Origins of the “Self-Reliance” Beer Series

To a certain extent, this beer began long ago when I contemplated opening a Brettanomyces-focused brewery. After opening Hill Farmstead many years later—experimenting, and eventually creating E. (Brett fermented Edward) as well as placing Susan and Society & Solitude #3 into barrels with our mixed culture (Civil Disobedience #9 and #13, respectively)—I learned a bit about how Brettanomyces could alter and compliment hop expression.

The idea for taking it further, as a means for single variety hop expression, came long before the beer had a title—as perhaps many of our beers do. We have this custom of “working titles” for things that sometimes stick: Mimosa. Juicy. Wheat Blanc (a habit due in large part to my relationship with Dan Suarez?). In this case, this beer began as “Low Alpha #1”. The original goal was to use only very low alpha acid hop varieties in abundance, ferment the base with our distinctive yeast, and dry-hop the beer with the same variety. Simple. ⁣⁣

The beer that we release this week happens to represent the origin of the series: Mittelfrüh from Seitz Farm and a grower connection established on my first trip to the German Hallertauer hop region with Jean from Tired Hands Brewing. This series of singular hop varietal beers is intended to express each hop selection and origin (region/location and grower relationship) in a manner that is considerably different and, perhaps, juxtaposed to our (and most other) fresh (canned), single hop IPAs—something that might run a bit counter to the lingering (yeast strain and appearance) homogeneity that seems to best summarize the state of affairs in the current beer-o-sphere. ⁣⁣

These beers are slightly tart, sparkling, and bottle conditioning helps make them stable for many revolutions around the sun. ⁣⁣

I hope that you enjoy this holiday and check out a little Emerson when you have a moment. Only a quick google search away… 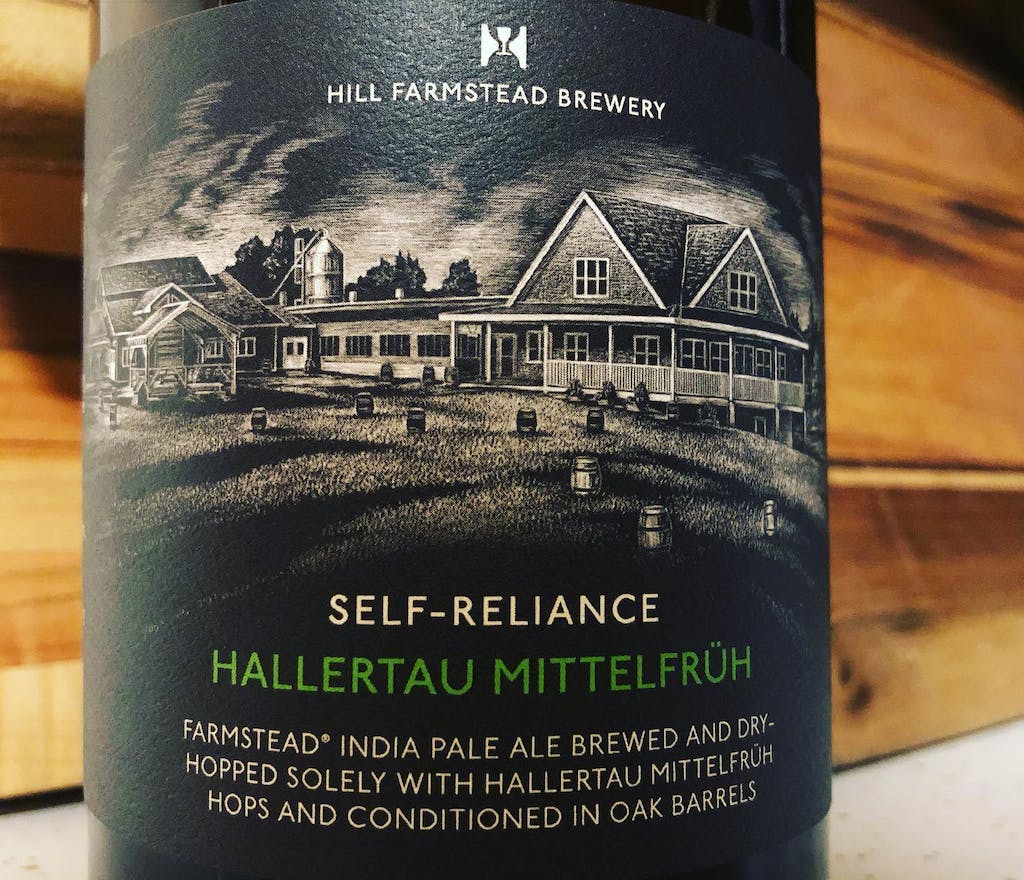