Hill Farmstead Brewery is the culmination of many years of travel and insight—of experience and education—of friendships and explorations. It is the revival and continuation of 220 years of Hill heritage and handcrafted history in North Greensboro, Vermont.

The Hill family legacy in the Northeast Kingdom spans 8 generations, stretching back to the arrival in Greensboro of father and son, Peleg Hill Sr. and Peleg Hill Jr., in 1788. The history of the Hill family includes the founding of Greensboro and North Greensboro, the building of its first roads, mills, and its first tavern in 1809. That tavern—owned and operated by Aaron Hill—has direct connections to modern day Hill Farmstead Brewery, with our logo taking inspiration from that original tavern sign. 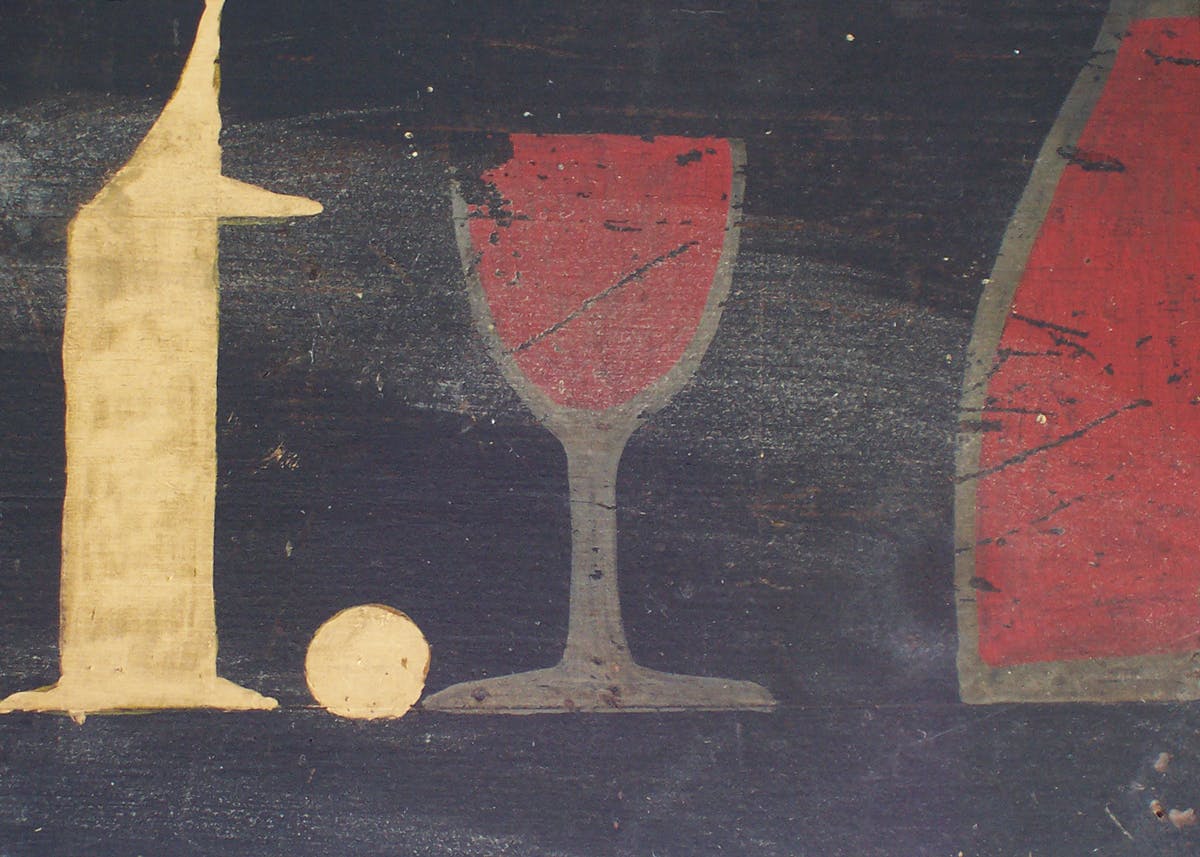 Over the decades, numerous family members have worked the land in and around Greensboro, including Shaun Hill's grandfather and his 13 siblings, all of whom were born and raised on the land upon which sits Hill Farmstead Brewery today. For much of its history, this swath of land has been working dairy and crop farming and continues in active agricultural use, producing forage hay for Tom Hill's cows. 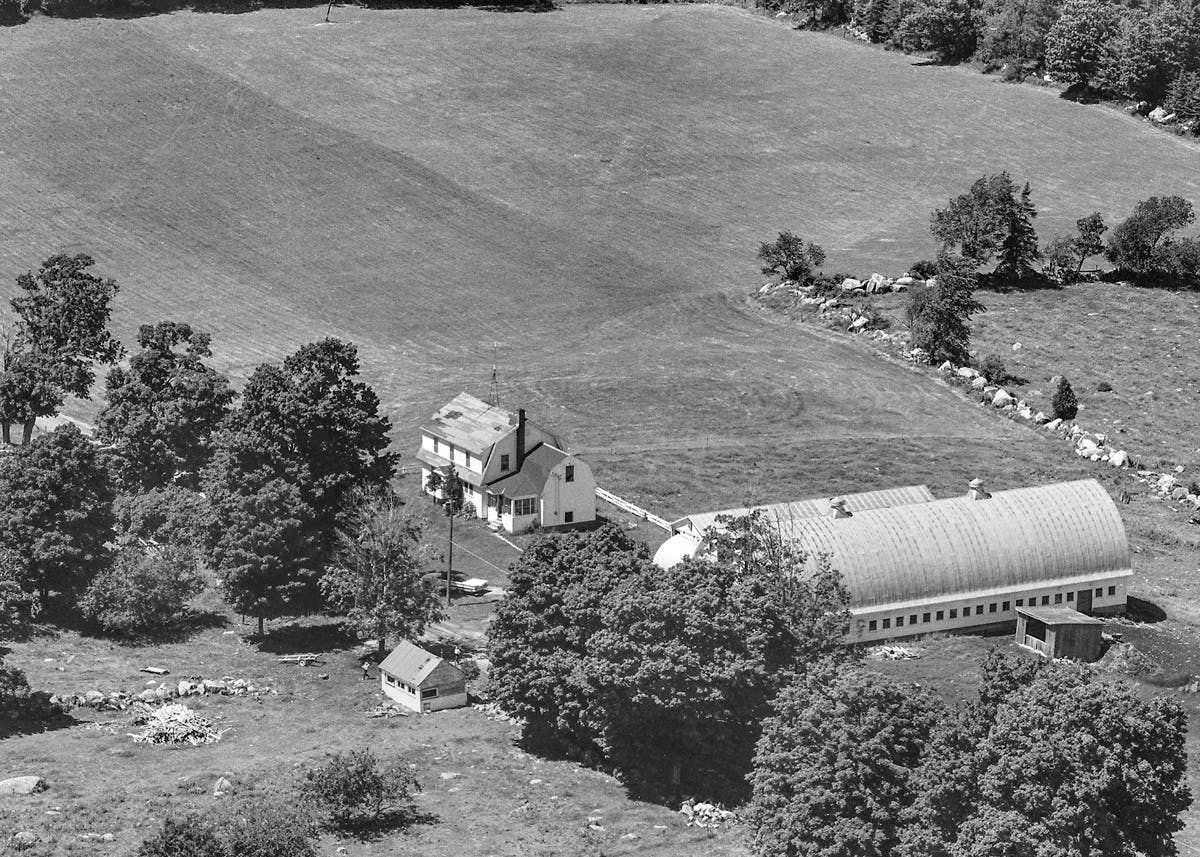 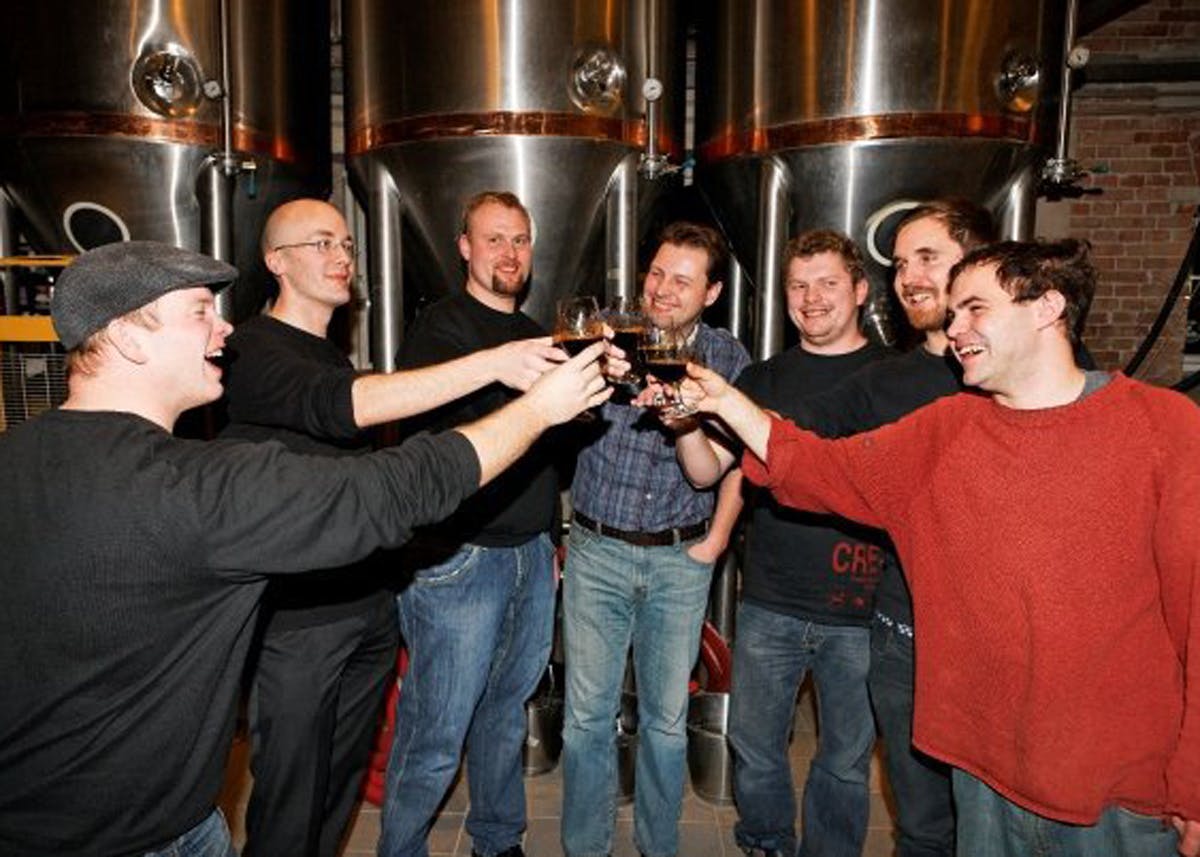 Founder, owner, and brewer Shaun E. Hill was charmed early by the process and science of fermentation, creating his first homebrew as a high school science project. This interest ran parallel with his studies at Haverford College of philosophy, creating a unique foundation and inspiration for the methodical, intentional work to come. After stints at a few smaller, early Vermont breweries and worldwide travel, Shaun took a position at Nørrebro Bryghus in Copenhagen, Denmark, where he excelled under the mentorship of Anders Kissmeyer, winning multiple World Beer Cup medals. During that time, Shaun began in earnest his planning to open Hill Farmstead brewery on his family's land. 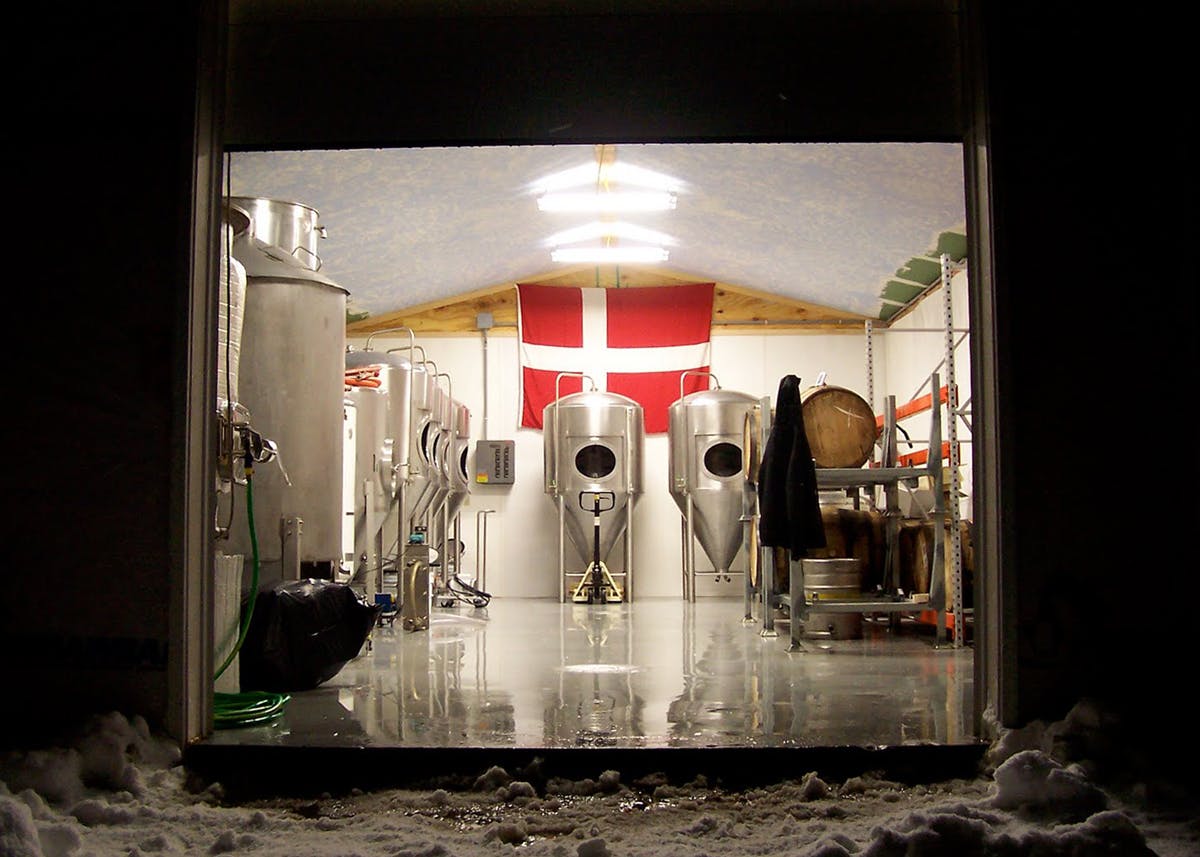 Shaun returned from Denmark in 2009 and founded Hill Farmstead Brewery in 2010 on his family's ancestral land, making him the 7th continuous generation to make productive use of these the rolling hills of Greensboro Bend, tucked away within Vermont's beautiful Northeast Kingdom—our middle of everything.

The timing of the first few years ran parallel with the simultaneous explosion of modern craft brewing in America. Despite our remote, rural setting, we far exceeded our early goals and found an enthusiastic audience for our craft. Working from our modest garage-style brewery atop the rise on Hill Road, we set the foundation for what lay ahead, guided by the core principles of intention, process, and inspiration. 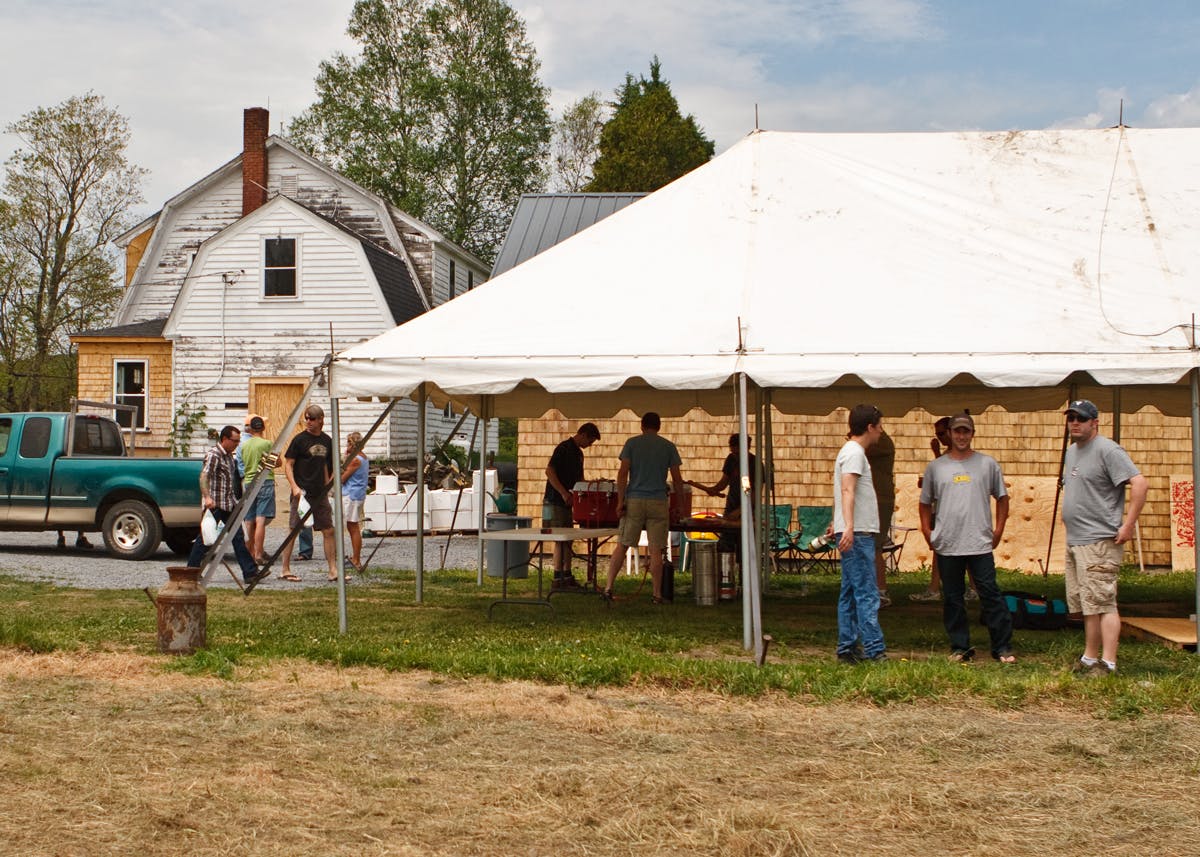 Within a few years, it became necessary for a small expansion of the building, which would serve as our brewery and retail shop for several years. Throughout that period, our company grew in small increments, but remained a small, local business, holding true to the highest standards of quality and always striving for great refinement and deliberate exploration. 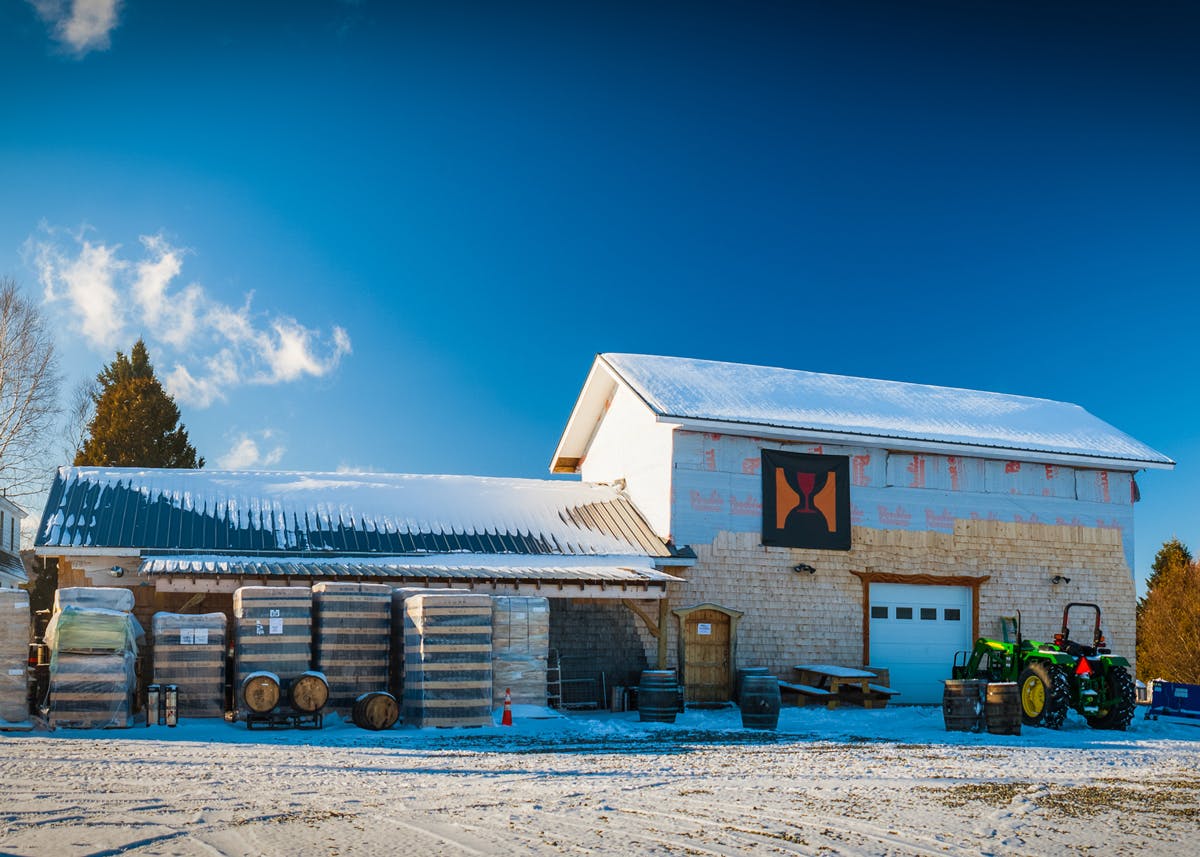 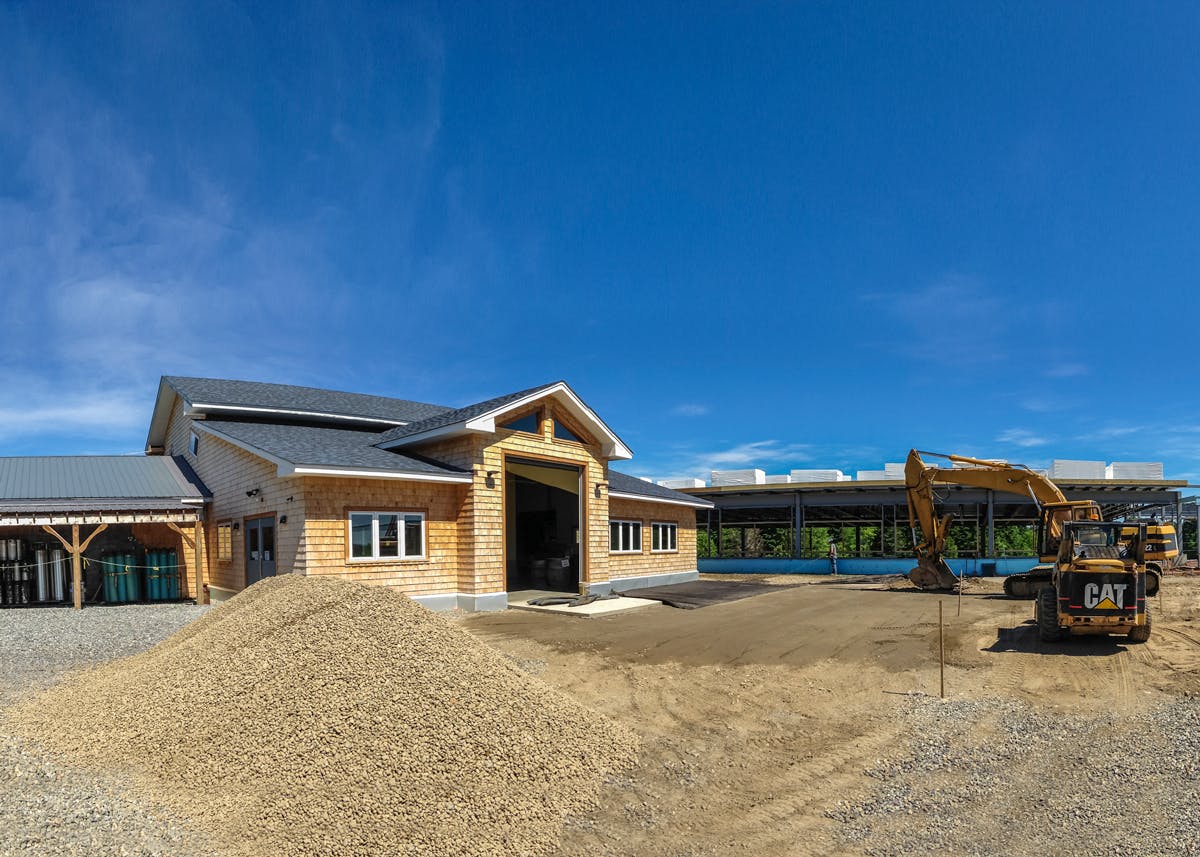 Over the course of 2 years, we undertook a significant expansion of our facility, adding a new brewery, new packaging room, new bottling and barrel room, and an entirely new tasting room and taproom. Despite the changes and pressures of any big project, we maintained our commitment to our guests and their experience here. 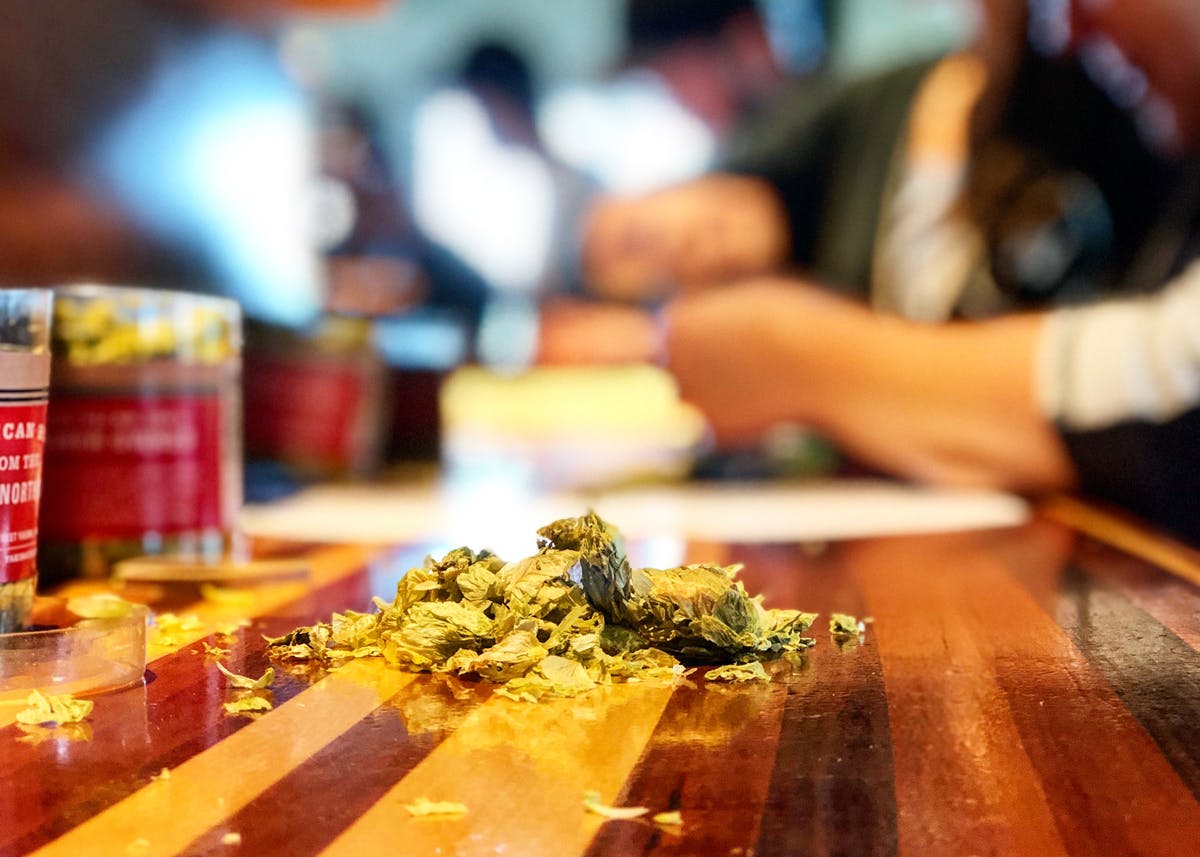 Throughout this last phase of our growth, we've worked even harder to maintain the strictest standards for our beers. Hand-selecting hops, working with local fruit producers, exploring new styles, continuous staff improvement, evolving our expectations... we press forward with an eye towards providing an even better experience for our guests, greater expressions of the beers we offer, and further explorations of what's possible here at Hill Farmstead.

Shaun has spent his professional career in pursuit of beer's pinnacle expressions, regardless of style. For more than a decade, this determined endeavor towards elegance, sophistication and tasteful simplicity has resulted in many of the most highly regarded, most sought after, and frequently lauded beverages amongst enthusiasts in both the wine and beer audience. 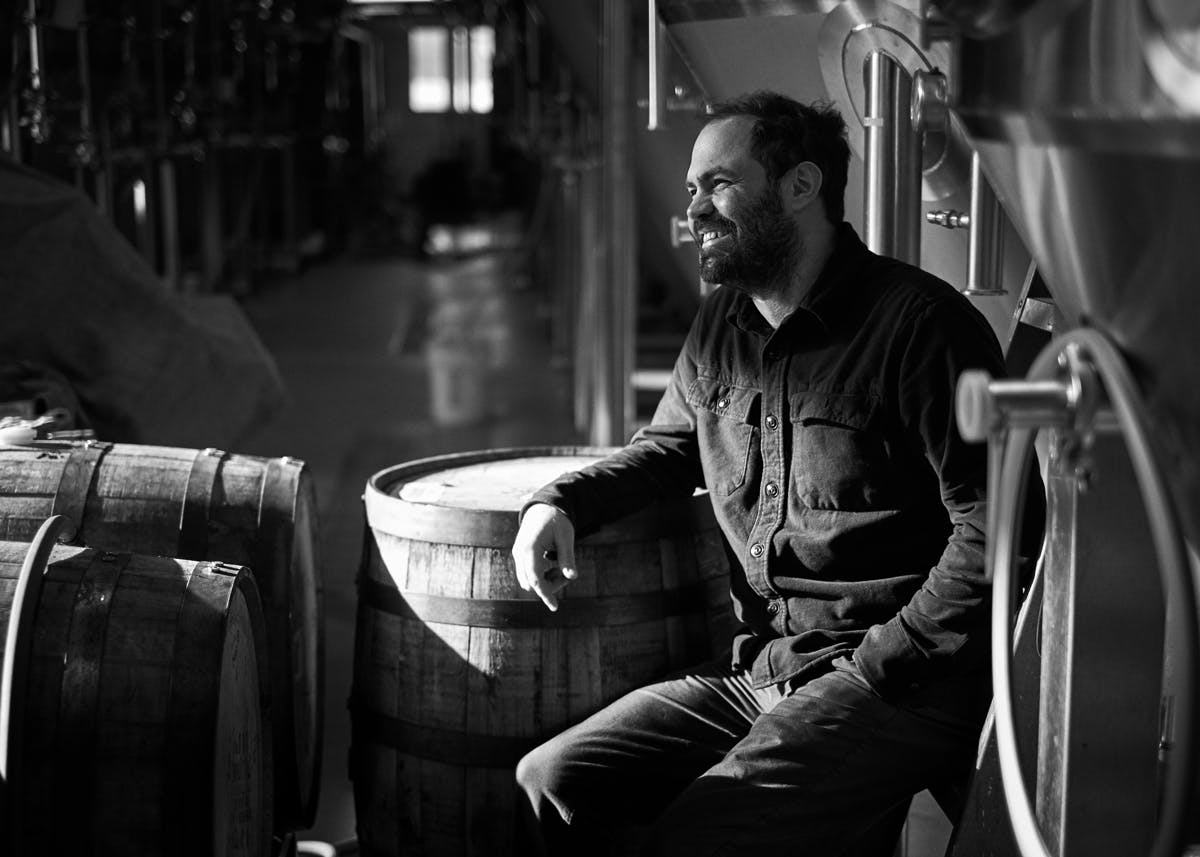 Guided by Shaun's uncompromising vision, the brewery has become a leader and trendsetter in the brewing world—respecting the past; taking cues and inspiration from the wine and spirit communities; and refining and shaping the results to showcase the best that beer can become in the future and to help it ascend to its rightful equal footing alongside wine and spirits. 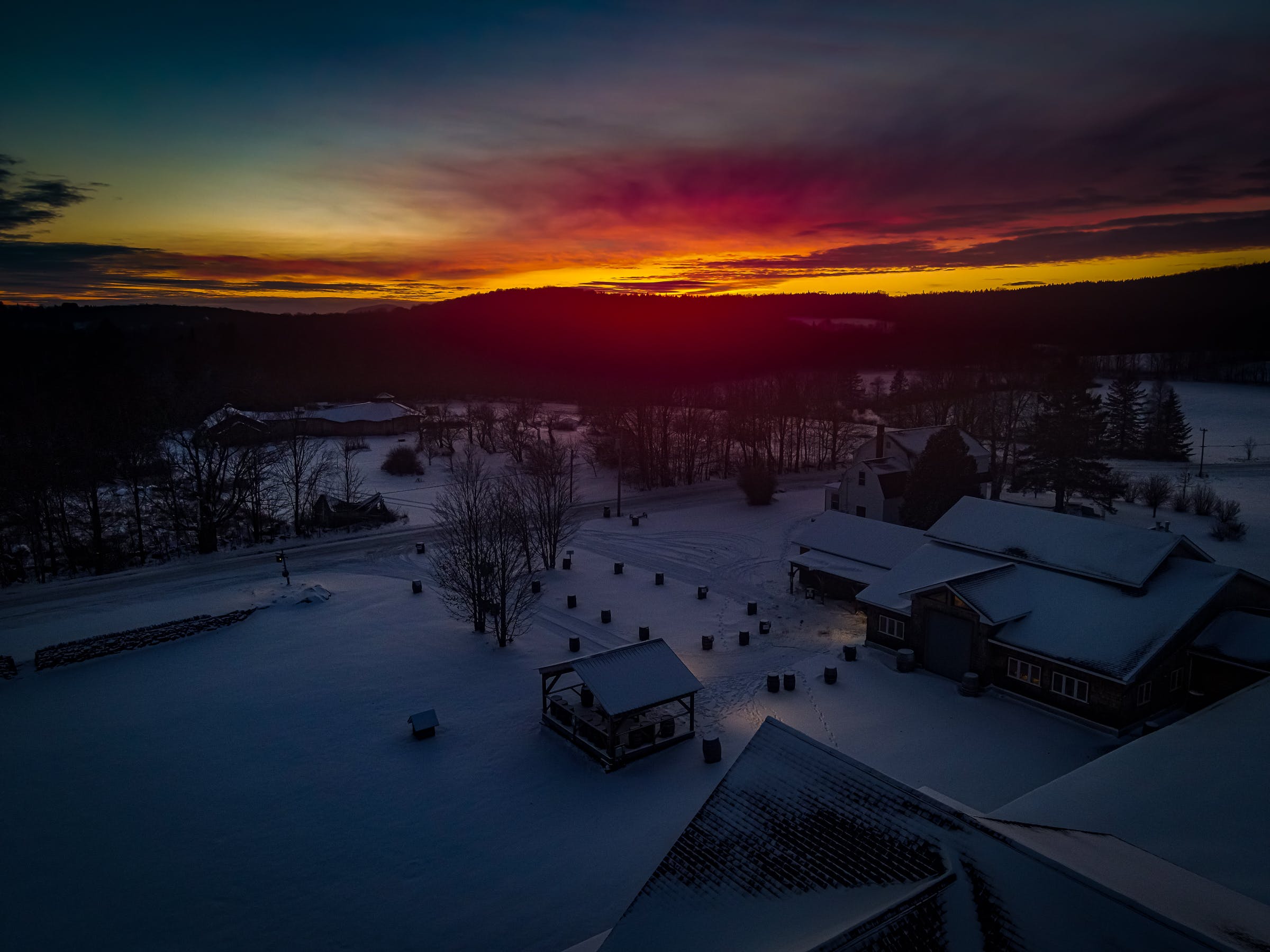 Explore the story as it unfolded from The Early Years