International publication Wine Enthusiast has announced its Top 40 Under 40 Tastemakers of 2018, highlighting innovators who are shaping the future of wine, beer and spirits.

We are pleased to announce that amongst the honorees for 2018 is our very own Shaun E. Hill—founder, owner and brewer here at Hill Farmstead Brewery.

Shaun has spent his professional career in pursuit of beer’s pinnacle expressions, regardless of style. For more than a decade, this determined endeavor towards elegance, sophistication and tasteful simplicity has resulted in many of the most highly regarded, most sought after, and frequently lauded beverages amongst enthusiasts in both the wine and beer audience.

Shaun founded Hill Farmstead Brewery in 2010 on his family’s ancestral land, making him the 7th continuous generation to make productive use of these the rolling hills of Greensboro Bend, tucked away within Vermont’s beautiful Northeast Kingdom—our middle of everything.

Guided by Shaun’s uncompromising vision, the brewery has become a leader and trendsetter in the brewing world—respecting the past; taking cues and inspiration from the wine and spirit communities; and refining and shaping the results to showcase the best that beer can become in the future and to help it ascend to it’s rightful equal footing alongside wine and spirits. 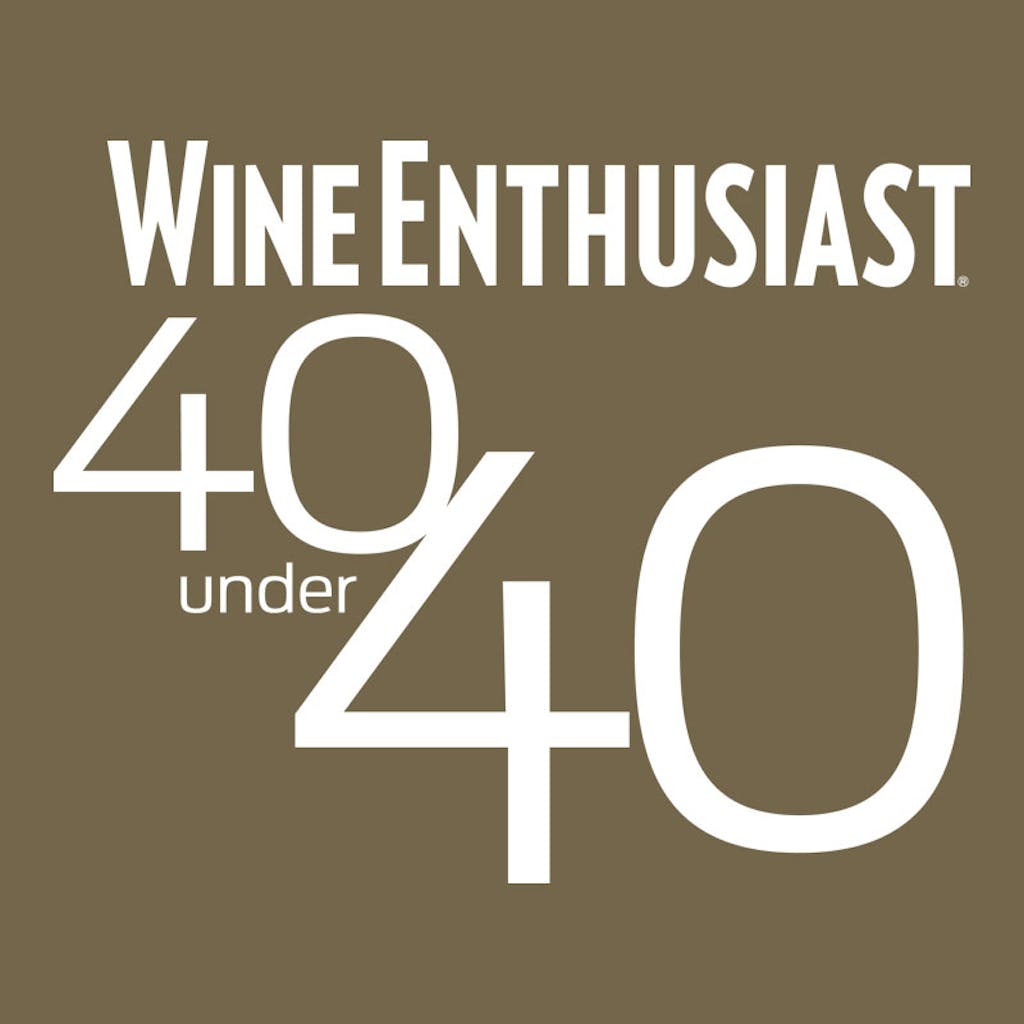