The inaugural single-hop beer brewed on Hill Road showcased a then-little used variety, one that had notably garnered attention the year prior, when Sierra Nevada released its seminal Extra IPA: Torpedo. Outside of a few notable early adopters like Sierra Nevada, Widmer Brothers, and Deschutes, Citra didn’t become the de facto “IPA Hop” for another few years.

In this current age of beer, Citra is so widespread that it’s nearly impossible to find an IPA in the United States (and beer-centric culture here on Planet Earth) that doesn’t include the hop (in some order) on its label!

At the time, though, in May of 2010, we were lucky to get our hands on Citra, and the draw of using it seemed to center on its effervescent freshness, its balanced brightness, and its layered liveliness—it burst!

Ultimately, the qualities of Citra evolved dramatically in those next few years. As the hop’s popularity grew, farmers increased acreage to meet demand, and the original essence had become but a fond memory. Following many conversations, much analysis, and hours of on-farm sensory in Washington’s Yakima Valley, Shaun has come close to finding candidates that closely resemble that original Citra… but it still seems to escape us. Perhaps the memory of those first few years, those remarkable sense impressions and sense of nostalgia prevent us from finding comfort and contentment in what is currently available.

As it happens, today, we are packaging Citra Single Hop IPA in cans.
This will be available this coming week for curbside pickup.

We still long to find the perfect Citra… 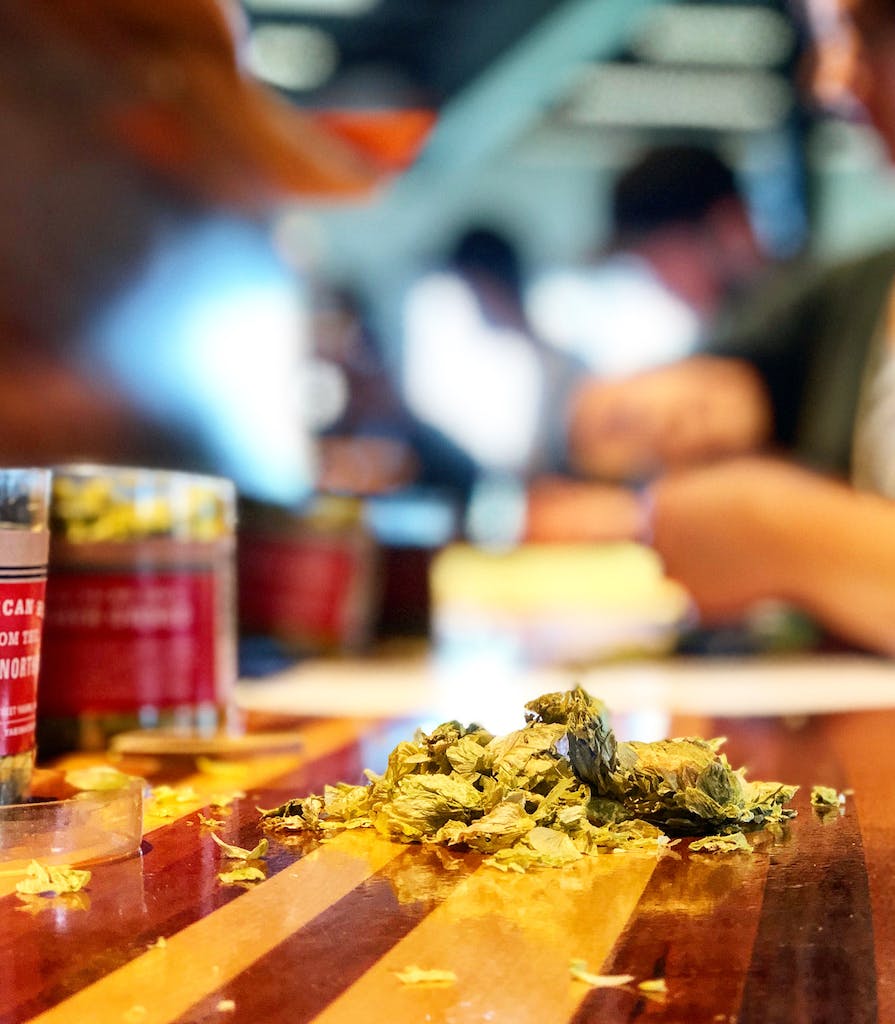 Topics
Curbside Retail for 13 May 2020
Upcoming at the Curb: Citra IPA & Society & Solitude #4