Hill Farmstead Named Best Brewery in the World for 2018

Greensboro Bend, Vt. (January 28, 2019) – Hill Farmstead Brewery has been named Best Brewery in the World for the year 2018, as well as Best Brewery in the United States and Vermont, by RateBeer, the world’s largest, most popular beer review and rating website. Awards were announced January 28.

This is the fifth year in a row and the sixth time in the past seven years that the brewery has been honored as Best Brewery in the World, United States and Vermont.

The brewery’s Aaron, a barrel-aged barleywine style ale, was honored as Best Beer for Vermont, and three of its beers were included in the top 100 beers in the world by RateBeer.  In addition, its brewery taproom was once again named Best Brewer Taproom in Vermont. Sixteen of its beers were honored with medals—seven Gold Medals.

The entire Hill Farmstead Brewery organization is extraordinarily grateful for the overwhelmingly positive support of the beer community, RateBeer’s members, and, most importantly, our valued guests both near and far. This continued recognition serves as an invigorating reminder to us that the principles we hold most dear continue to be held in high regard by the RateBeer community.

Hill Farmstead Brewery is the culmination of travel and insight, of friendships and explorations, and of realizing

a sense of one’s place. Upon the hand hewn land of our forebears, we honor eight generations of Greensboro ancestry by thoughtfully engaging with our heritage and with our distinctive beers. This offering is our effort to revive, diversify, and prolong the memory of the Hill Farmstead.

Presented by RateBeer.com, the award ceremony’s rich 17-year history is based on global participation of millions of independent consumer and industry reviewers. The result is a near-comprehensive assessment with commercial relevance and input from hundreds of regional expert administrators that uniquely qualify RateBeer Best as the world’s most inclusive commercial beer awards program. RateBeer is home to the most experienced beer critics in the world with more than 400 master beer tasters sharing over 4,000 full reviews. To complete this list, over ten million reviews were considered, encompassing beers from more than 30,800 brewers from six continents. 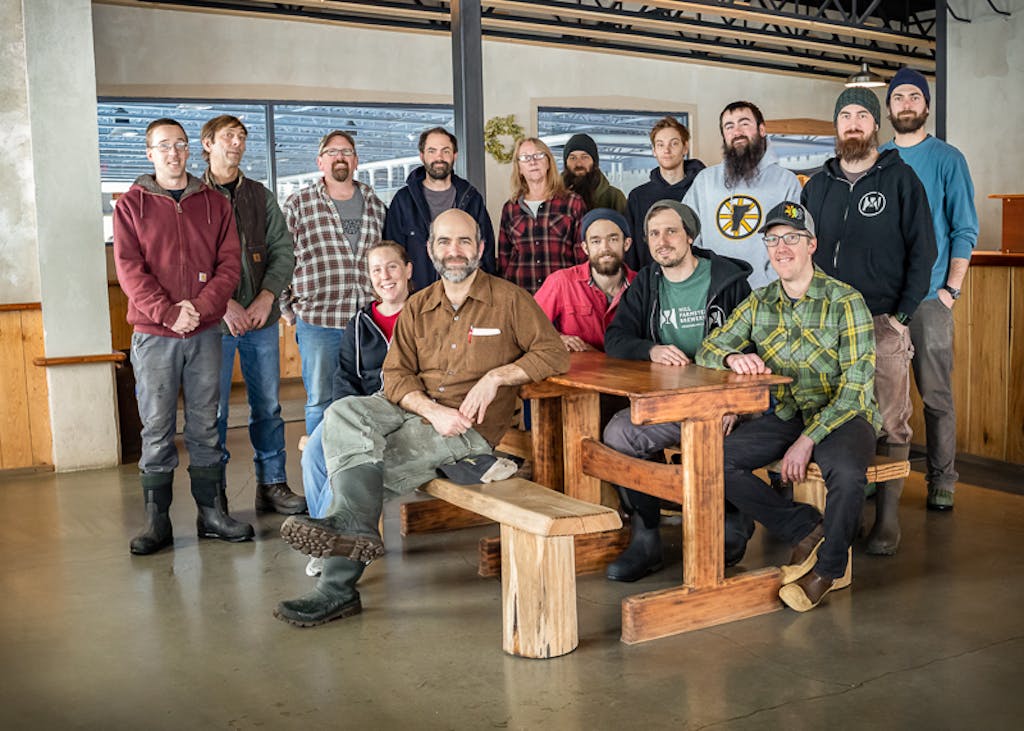