The Return of Riwaka

I first began experimenting with the Riwaka hop, before there was a Hill Farmstead Brewery,  and when it was known as “NZ D Saaz.” Years later, our first Riwaka Single Hop Pale Ale (batch # 61) was brewed December 1, 2010.  This mysterious New Zealand variety quickly became my favorite hop.  I spent most of this decade trying to acquire more of it—I sent multiple emails to the New Zealand Hop Cooperative, directly to growers in New Zealand, and attempted to contract for it through all possible channels.  Only a tiny quantity would ever arrive at my door step.  Having foolishly designed Susan around this hop—any volume that we could secure had to be used for this purpose.  I continued to pursue all possible channels.

This exploration included the possibility of partnering with an existing New Zealand brewery and/or trying to purchase and establish our own hop farm in New Zealand.  On a whim and by pure synchronistic happenstance, I flew to Wellington in early April of 2016 to explore a new channel.  While the trip to Wellington did not prove immediately fruitful (in that we are not partnered with a New Zealand business development group), later the very same morning, I hopped on a plane with Jos and Pete from Garage Project, rented a car, and happened upon a hop farm in Upper Moutere that had very recently been purchased by an American investment group.  I shook the hand of Dave Dunbar—and immediately requested their very first contract for Riwaka.

The team at Freestyle Hops is doing an extraordinary job with their operation.  We are going to utilize Riwaka throughout the coming months in ways that we would have previously used Citra.  I greatly prefer Riwaka’s character, and look forward to spreading this enthusiasm onward throughout our team and to our summer patrons.

We begin our mission with Riwaka Single Hop Pale Ale. 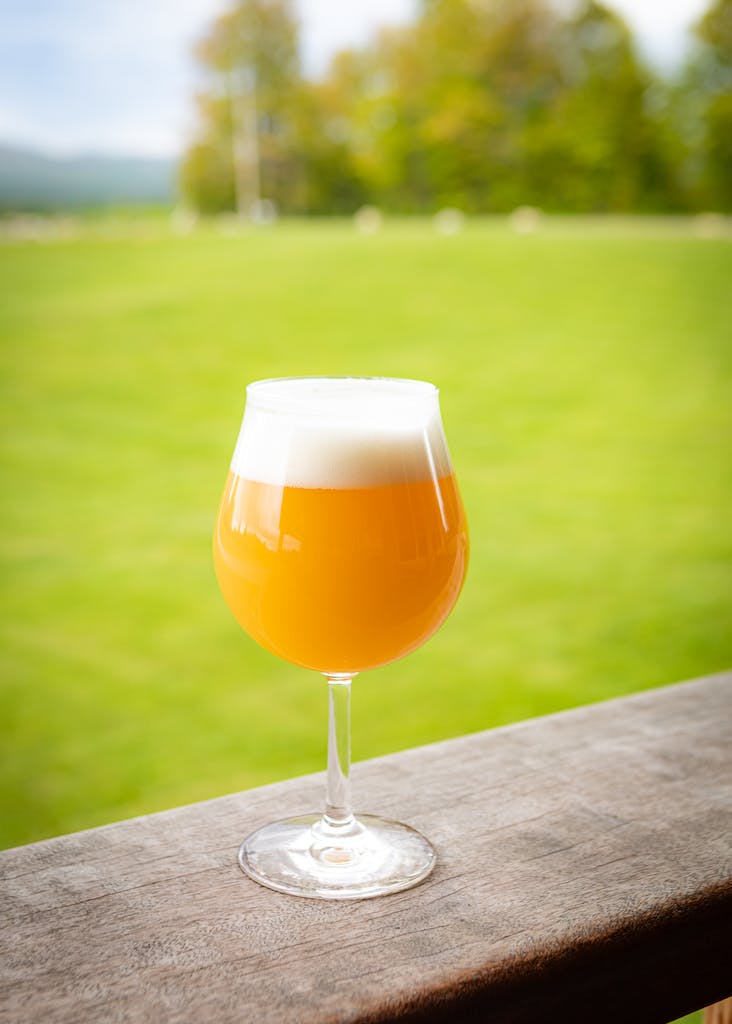