Greensboro Bend, Vt. (January 30, 2015) – Hill Farmstead Brewery has been named 2015 Best Brewery in the World, as well as Best Brewery in the United States and Vermont, by RateBeer, the world’s largest, most popular beer review and rating website. This is the second year in the past three that the brewery has been honored as Best Brewery in the World, United States and Vermont. Seven of its beers were listed in the top 100 beers in the world by RateBeer, and six of its beers were honored in the Top 50 New Releases in the World. Its secondary brand, Grassroots Brewing, received two nods in the best beers in the world category, as well as two mentions in the Top 50 New Releases of 2015.

Hill Farmstead Brewery is grateful for the overwhelmingly positive support of the beer community, its members and our loyal fans. We look forward to continuing our work of providing the best beer in the world. 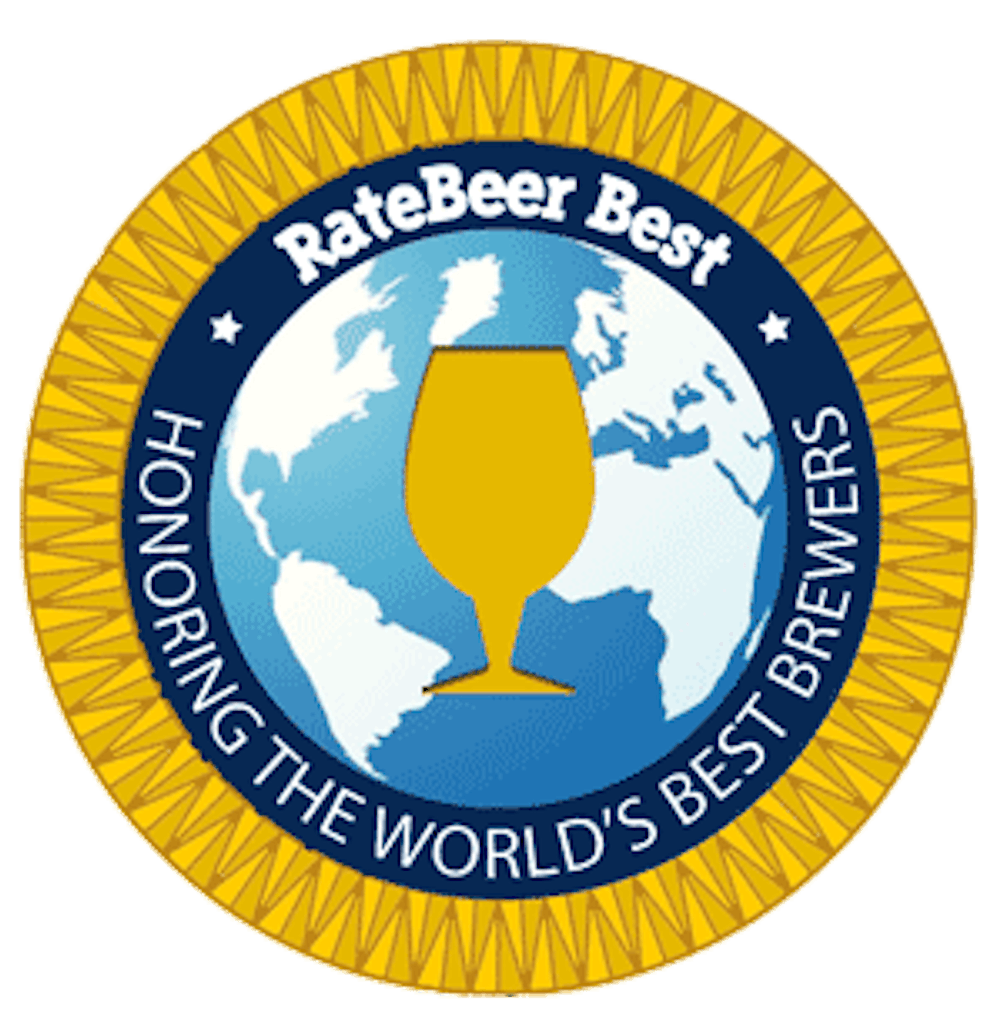