Bottle Releases for the Week of Dec. 16!

A Belgian-inspired brown ale open-fermented in an oak tank. In keeping with the style, this is complex, rich and beautifully effervescent. Highly carbonated. Best served between 34 and 40 F.

Brewed March 2014 with our friend Brad Clark of Jackie O’s Pub & Brewery, we crafted this imperial stout with Rapadura, a traditional unrefined cane sugar, then aged it for 20 months in a variety of bourbon barrels. A carefully selected blend of barrels results in a unique, luxurious and complex beer, one that represents the deep, abiding friendship that guided its creation. Best served between 50 and 55 F.

A new batch of our American porter. 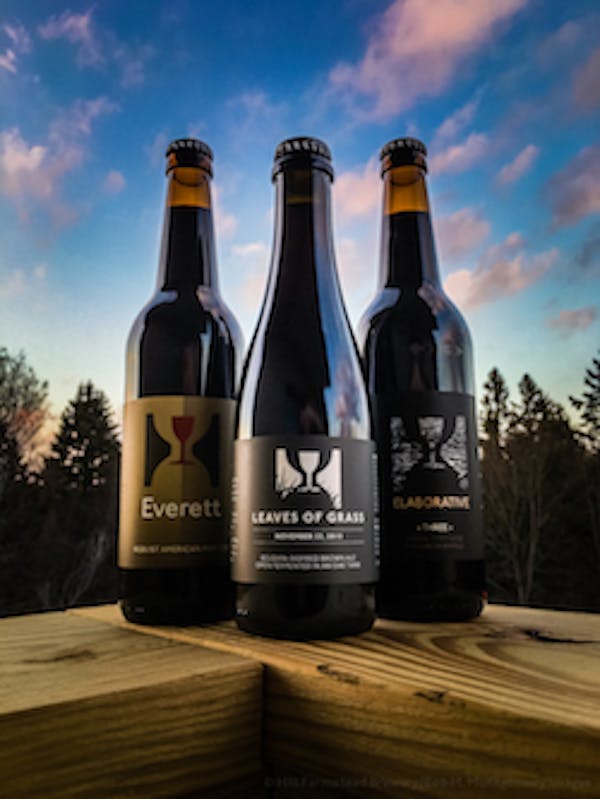