E. is for Edward (1917-2002), my grandfather, as well as the name of the first beer that I brewed in my brewery on March 30, 2010. E. is for Easter; brewing in Denmark revealed a European tradition of crafting Easter (Påske) beer. Finally, E is for entelechy, the continued actualization of our potential through spirited effort and vision. Thus, in honor of E., to the past and future emprises here on Hill Road, a special sixth anniversary release: Edward fermented with yeasts of Belgian origin, aged in oak barrels for nearly two years, dry-hopped with Galaxy hops and bottle conditioned.

We will also release a new batch of Everett, our American porter. Each 500ml bottle is $8 with a 6-bottle limit per person.

We will release a new iteration of Arthur, this one conditioned in stainless tanks and dry hopped with Segal Ranch Cascade hops and then bottle conditioned.
$10 per bottle, 2 per person
Cheers! 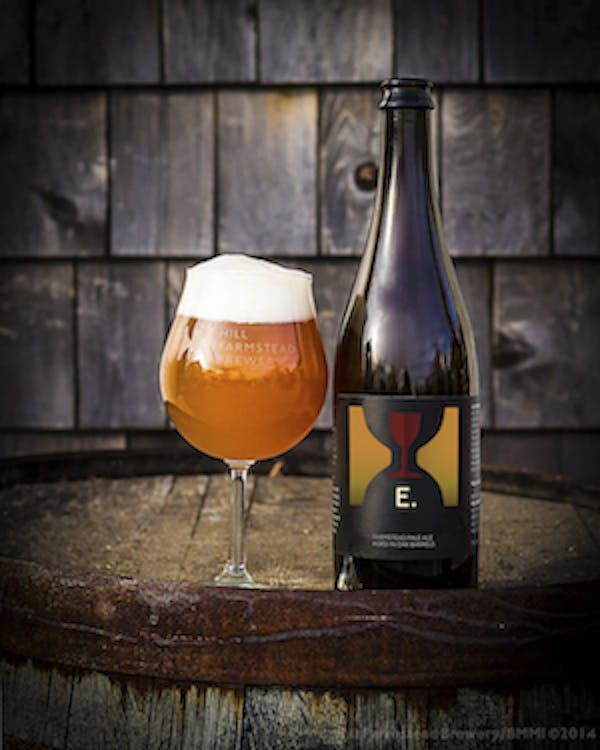