Civil Disobedience #17: Nearly 3 years of development, this is a blend of four threads aged in wine barrels between 16 and 24 months including, notably, a fragment of spontaneously fermented citrus beer.  Bottle conditioned for 11 months. Each 750ml bottle is $30 with a limit of 4 bottles per person.

Madness & Civilization #6: This iteration was aged in a 500 liter port barrel that previously held Damon, refilled with a blend of six different beers including Damon and Everett.  Aged for 26 months. Each 500ml bottle is $20 with a limit of 2 bottles per person. 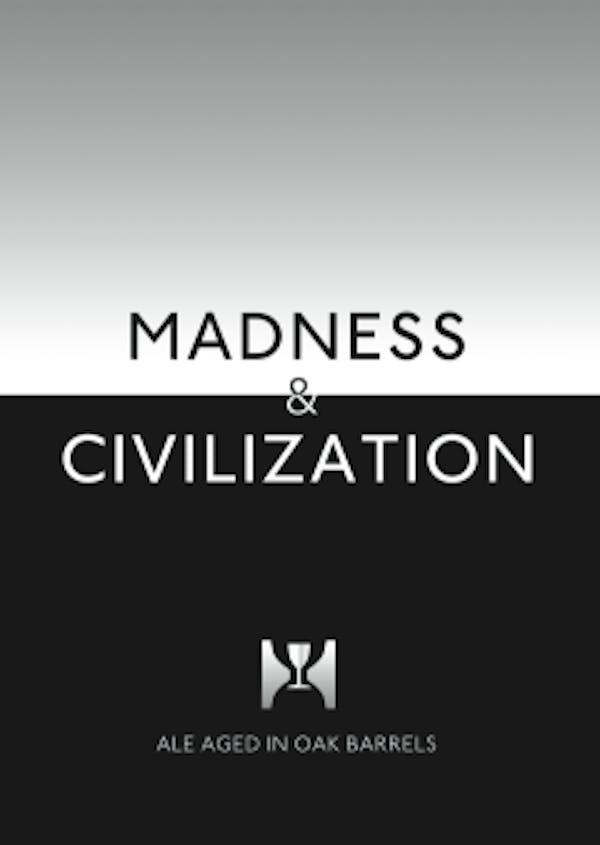