On Weds., Nov. 25, during normal retail hours, we’ll release Twilight of the Idols!

Twilight of the Idols is our winter porter. We brew Twilight each autumn, with a touch of locally roasted coffee and cinnamon, and age it on a blend of select vanilla beans. Originally conceived with a friend in 2009 while brewing in Denmark, the name of this annual release is inspired by the title of one of the last texts written by one of our philosophical idols, Friedrich Nietzsche. 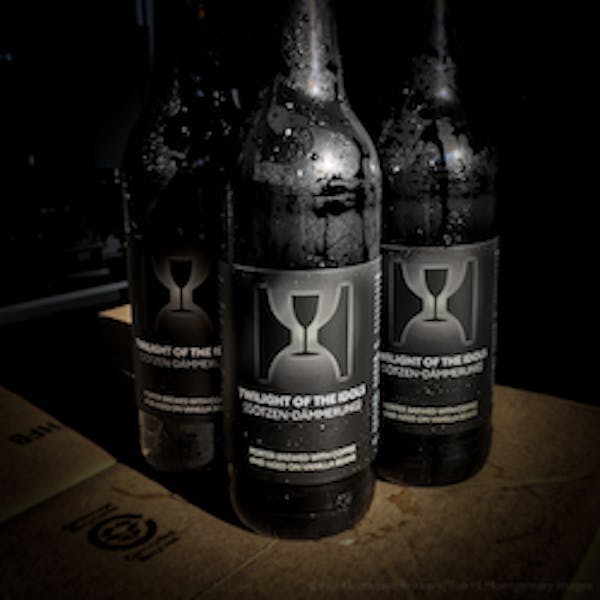