From time to time, we select a barrel-aged stout or porter during our quality evaluation that is well-inclined towards the addition of a particular coffee or flavor component, which would, at once, elevate the base beer and create a novel presentation of a familiar offering. These moments present us with a unique creative opportunity, one that affords us the possibility to share with you a special representation in a more opportune timeframe.

In this case, we discovered just that sort of appearance of Genealogy of Morals, our wheat imperial stout and the name of one of our most coveted Nietzschean narratives. This beer rested in Bourbon barrels for more than two-and-a-half years and was then conditioned with Finca Vista Hermosa Sarchimor, grown by Edwin Martinez in Huehuetenango, Guatemala, and sourced and roasted by our age-old friends at the Coffee Collective in Copenhagen.

This selection will be available in our taproom, in our 750ml swing-top growlers, this coming week, limited to one per person (no reservation needed for growlers). We’ll also offer 10cl pours of it for onsite enjoyment.

This week’s other draft beers for takeaway growler fills in our taproom (no reservations required!) will be as follows:

Also making an appearance is a new release of Self-Reliance: Citra®. Our Self-Reliance series of Farmstead® single-hop India pale ales allows us to explore how our Farmstead® ale yeast and various hops express themselves in unison. This newest iteration was brewed in late October 2020, conditioned in our puncheons for nine months, and double dry-hopped with hand-selected, conventionally grown Citra® from Washington’s Yakima Valley.

Our bottle selection will feature Prolegomena; Gooseberry/Northern Kiwi Harvest 2020; Charlie; and Barrel-Aged Table Dorothy, as well as a number of special guest offerings from our friends at 3 Fonteinen.

Cans for The Week Ahead

Bottle and glass pours will vary throughout the week, but Samuel and Double Barrel Aaron will make appearances.

Reservations through September 16 remain available for Weds., Thurs., and Fri. Don’t forget, beginning with 25 June, we’ll be open all Saturdays once again (no reservation required for Saturdays!). Visit our Tock website to make your reservations! 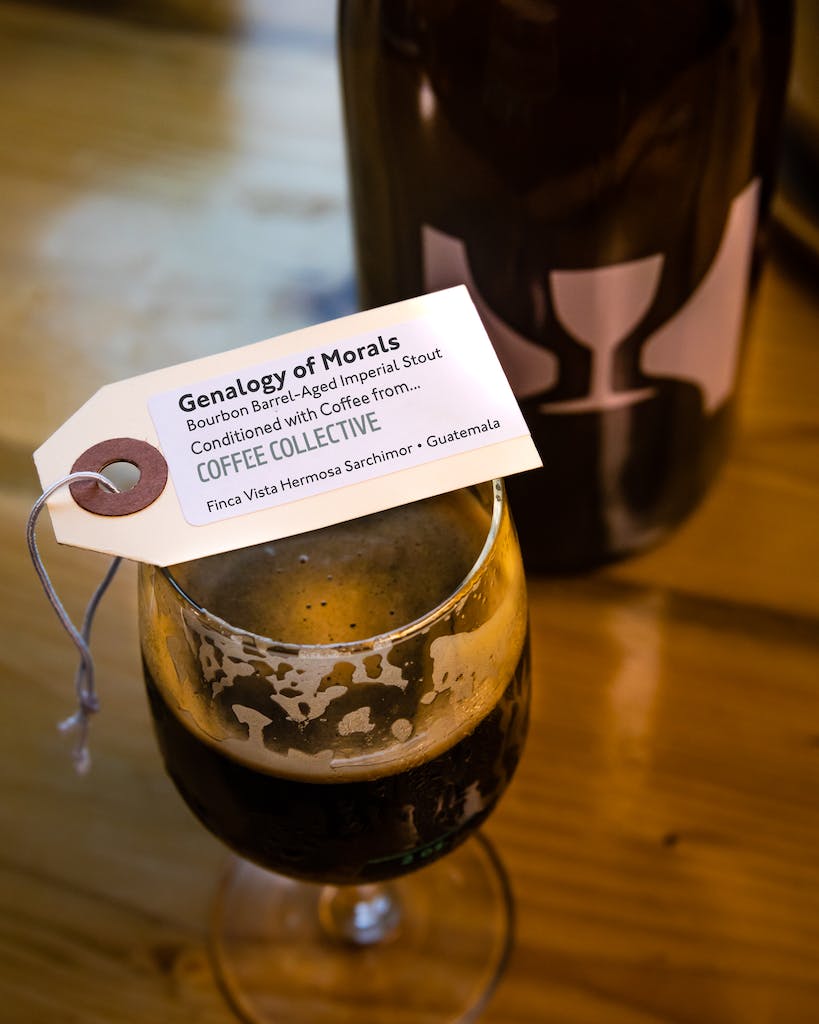