A reminder that beginning 25 June, we’ll be open all Saturdays once again (no reservation required for Saturdays!). Reservations through September 16 are now available for Weds., Thurs., and Fri. service. Taproom hours for W/Th/F are 11:30 a.m. – 5 p.m. and 11:30 to 4 p.m. for Saturdays. Visit our Tock website to make your reservations!

The next in our exploratory series debuts this coming week: Nonconformist 04. This whimsical Farmstead® India Pale Ale was brewed with organically grown malts and hopped—then dry-hopped—with Citra® and Hersbrucker, as well as organically grown, ceremonial grade Matcha powder from China, sourced by FirsdTea. Conditioned in oak barrels for six months, it has been allowed more than 18 months of bottle conditioning before release.

This series continues to include a wide-ranging assortment of blended beers, exploratory aging techniques, and distinctive ingredient pairings, with imaginative artwork by our lifelong friend and collaborator, Alex Peltz of Peltz Creative.

Cans for The Week Ahead

Susan returns this week in cans and growler fills, as well as What is Enlightenment?, our sessionable, refreshing American Pale Ale first brewed in honor of our Second Anniversary, brewed with Amarillo® hops and hand-selected organically grown Simcoe® from Perrault Farms in Moxee, Wash.

As always, our bottle and glass pours will vary throughout the week, depending on the whim and whimsy of the team! 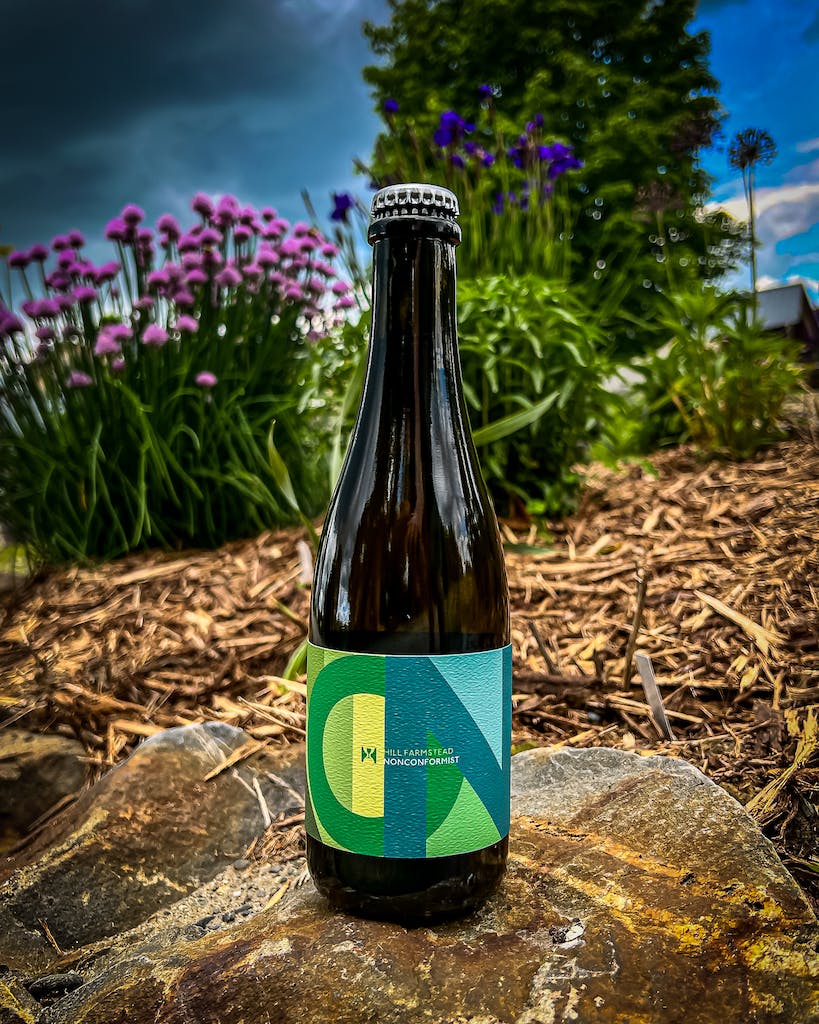