Nelson Lakes Farm is the new farm owned by our agricultural partners at Freestyle Hops in New Zealand. Situated on the edge of Nelson Lakes National Park, this is a region in which hops had not previously been grown. Although we have not yet had the opportunity to visit the new hop farm, Shaun and Phil were able to visit the region for a hike around the lakes in 2017.

This harvest year yielded only a small amount of hops, and we are the sole brewery to receive those initial rounds of hops from the farm. With this first arrival of Nelson Sauvin, we brewed a new instance in our Excursions series: Nelson Lakes: Nelson Sauvin IPA with those hops, to highlight the unique, regional terroir within varieties.

This will be available in growlers, by the glass in our taproom, and in a few locations in Vermont, NYC, and Boston.

As well, yesterday we brewed Motueka Pale Ale featuring the first Motueka plantings grown from the same farm, so look for that in a few weeks in both cans and on tap! 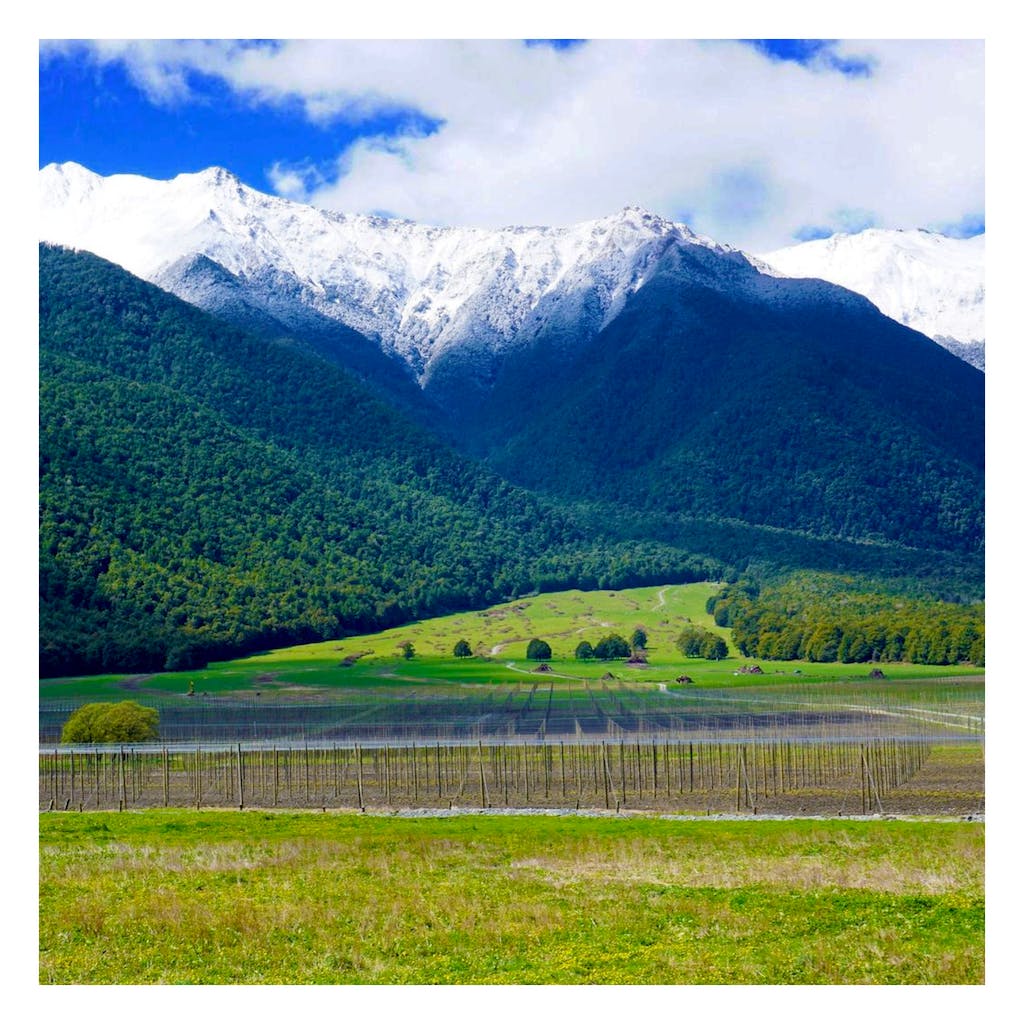