For the Week of 10 November

The first snow of the year, frost on the pumpkins, and Twilight of the Idols makes its annual appearance this coming week, both in cans for takeaway and on draft in our taproom. Those of you joining us for taproom reservations will be able to enjoy a nitrogenated version (cans are not nitro).

Each autumn, we brew Twilight of the Idols, our winter porter with a touch of coffee and cinnamon, and condition it on vanilla beans. Conceived in 2009 with age-old friend Ryan Witter-Merithew while brewing in Denmark, this tradition continues. Its name is inspired by the title of one of the last known texts written by Friedrich Nietzsche, one of our philosophical idols and a guiding voice throughout our journey.

We look forward to welcoming back our friends from the north (🤞Canadian border finally opens!), beginning this week, too! With that in mind, our retail shop is well stocked, featuring new cans of Mary, our German-style lager brewed with organic malted barley, as well as cans of Edward, Susan, Double Motueka, and Society & Solitude #4, plus a varied bottle selection, including Genealogy of Morals: Edilfonso Espresso, Self-Reliance: Motueka™ (Double Dry-Hopped), Raspberry: Harvest 2020, and many more.

Once again, we will take a winter break from 25 December 2021 through 25 January 2022, which will mean the pausing of all operations, including retail. 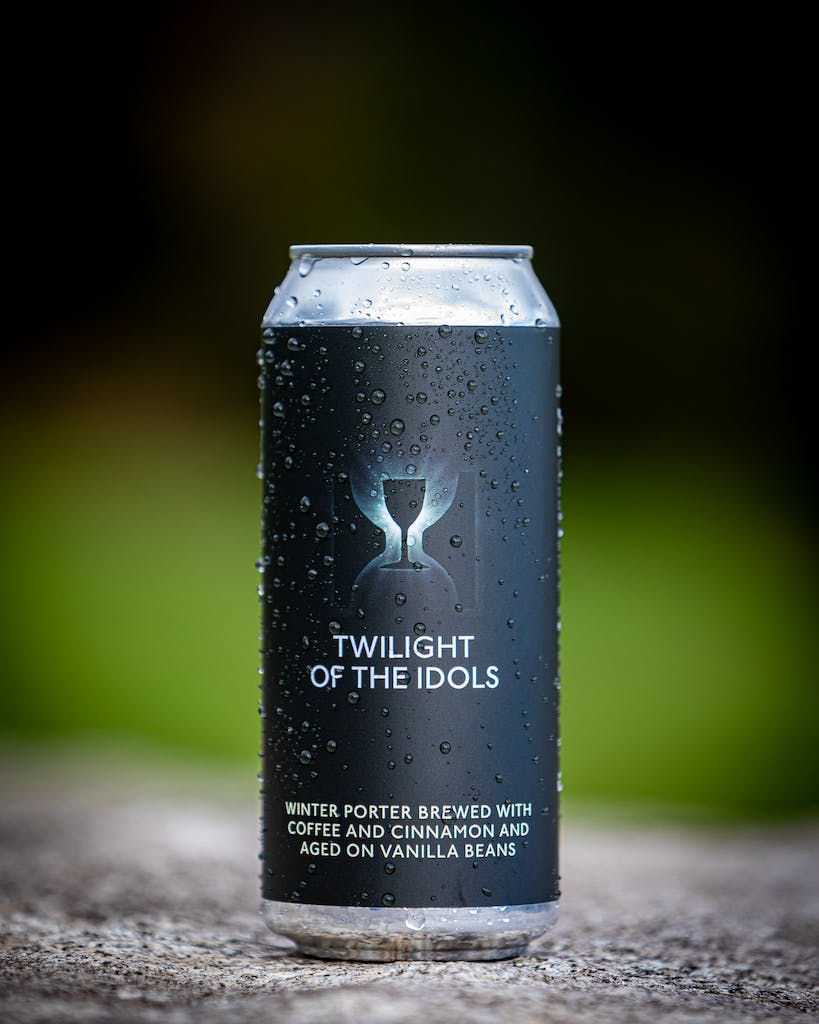