The unofficial end of summer is upon us. Across Vermont, fair season is in full swing, there are dots and dabs of reds and oranges amongst the leaves, and our minds turn towards cooler nights and earlier sunsets.

We will still have new glassware available for purchase in our retail shop, along with freshly packaged cans of Susan and Conduct of Life, both of which will be available to enjoy in the taproom and for growler fills.

A heads up that we’ll be participating in a couple of upcoming local events: the Twilight Stars Party at the Old Stone House Museum and the Orleans County Brewfest!

Enjoy some Edward during the annual Twilight Stars Party on Sunday, 4 September. Hosted at the Old Stone House Museum in Brownington, this includes live music, food, and a guided star tour with Bobby Farlice-Rubio of the Fairbanks Museum and Planetarium in St. Johnsbury. Visit https://www.oldstonehousemuseum.org/twilight-stars-party-september-4/ for all the details.

Cans for the Week

Our bottled offerings will include Vera Mae 2021; Blueberry; 2020 Harvest; Self-Reliance: Motueka; and a number of special guest offerings.

Our outdoor draft station will offer glass pours of Edward, Poetica, and Conduct of Life, as well as rotating options depending on the week—available for walk-in guests and reservation holders alike! 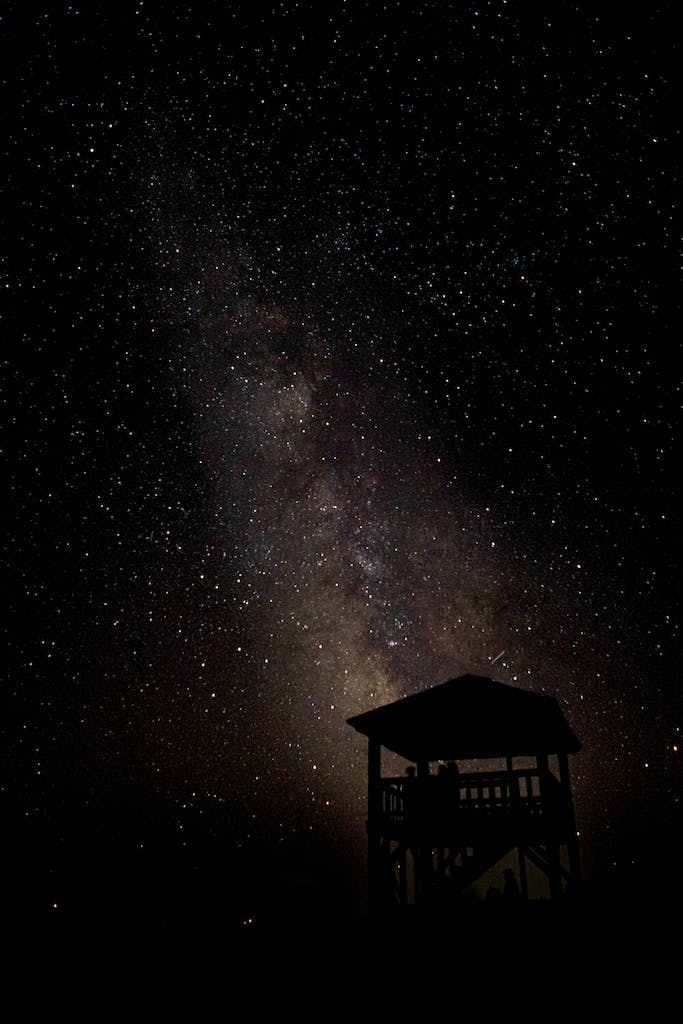