A Brief Look at… Works of Love

“A Brief Look at…” will be an ongoing project where we can elaborate on one of the thematic groupings within our beer library. With the recent debut of the newest entry at Monk’s Cafe in Philadelphia, it seemed appropriate to begin with Works of Love.

Imagined as an umbrella under which creative collaborations could be borne forth, Works of Love began in November of 2014—as so many things have—with Casita Brewing’s Ryan Witter-Merithew, who was at Siren Brewing in England at the time. That first foray into friendly collaborations proffered up a lower alcohol, hoppy blonde ale with Earl Grey tea. It was the first of many entries in our Works of Love series.

While that beer has reappeared from time to time, including at Siren Brewing, it became clear that ultimately the series would stand to represent singular moments in time and interpersonal creativity—not ongoing productions. Each label features the year of creation, denoting a visual and temporal monument within the shared histories of each gathering. These chapter markers represent shared moments in time.

Each instance stands as a true collaborative effort between and amongst the participants, where everyone involved has communal, thoughtful input and hands-on participation in the process—a place for shared creativity, mutual respect, and no shortage of whim. What resulted from each assembly often took years to come to fruition, much like the most recent debut with Monk’s Cafe—comprised of beers that began their journey as far back as 2015.

These beers are both cherished memories and living vessels carrying forth the spirit with which each was brought forth—an embodiment of time, place, spirit, and love. 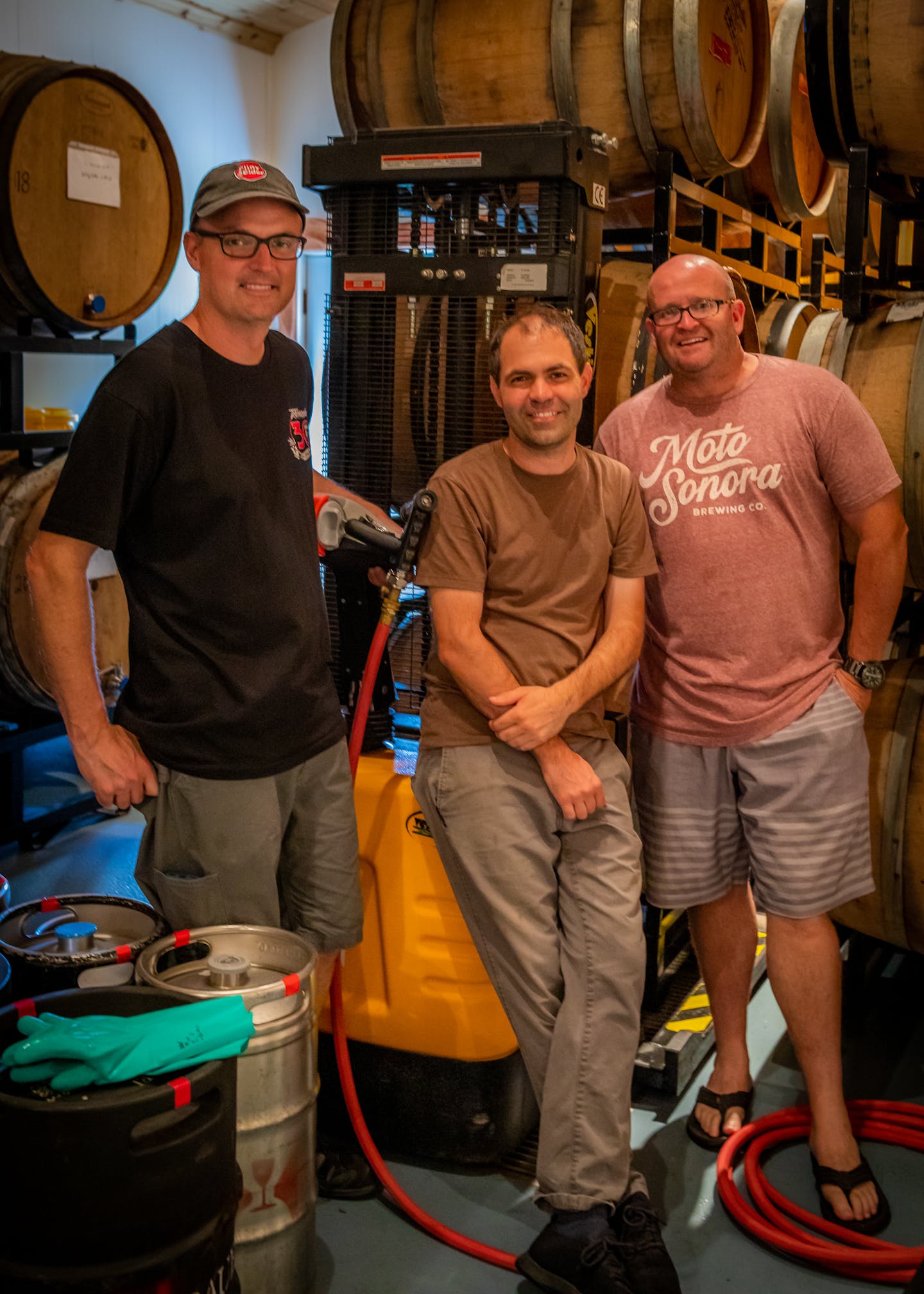 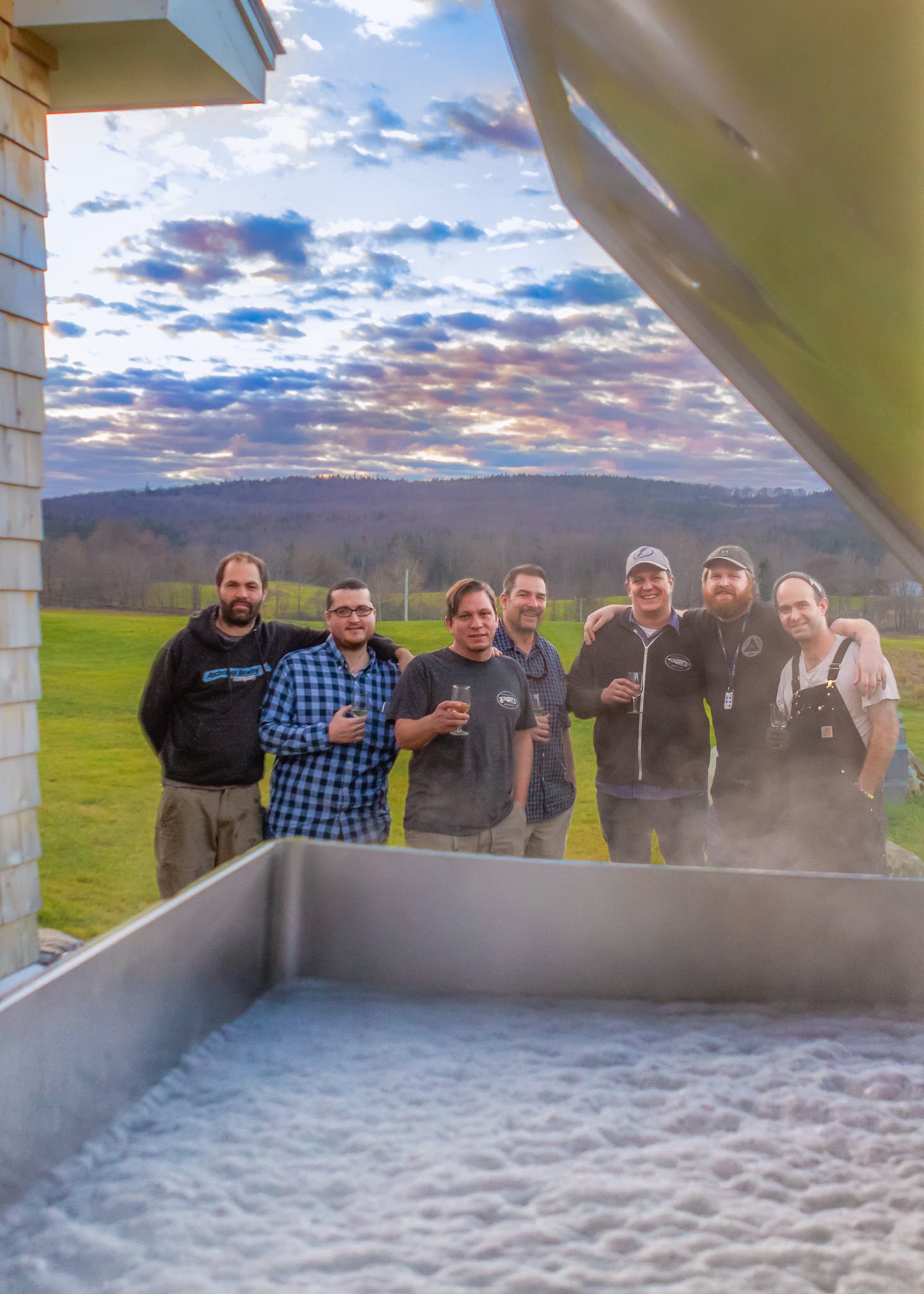 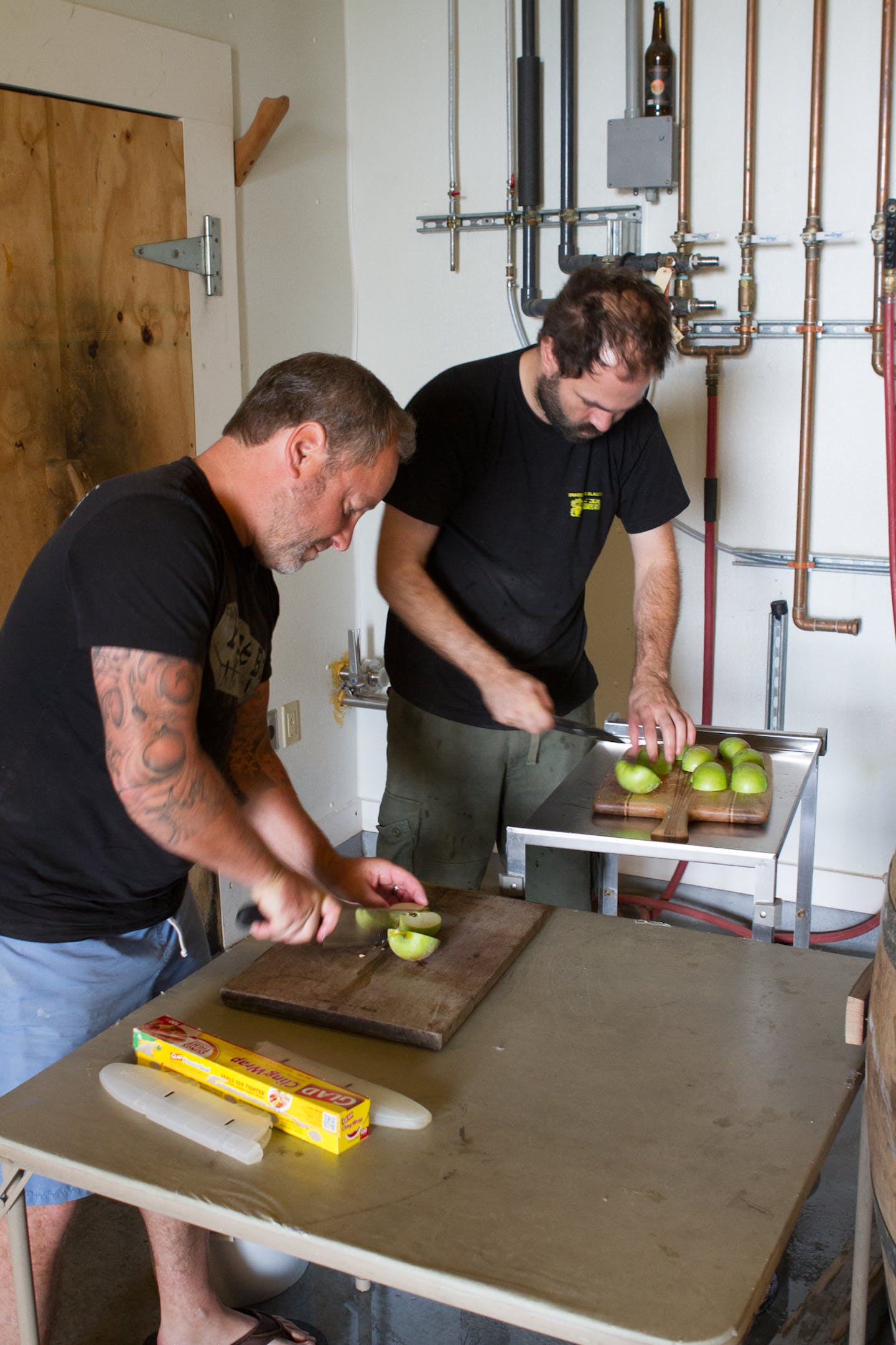 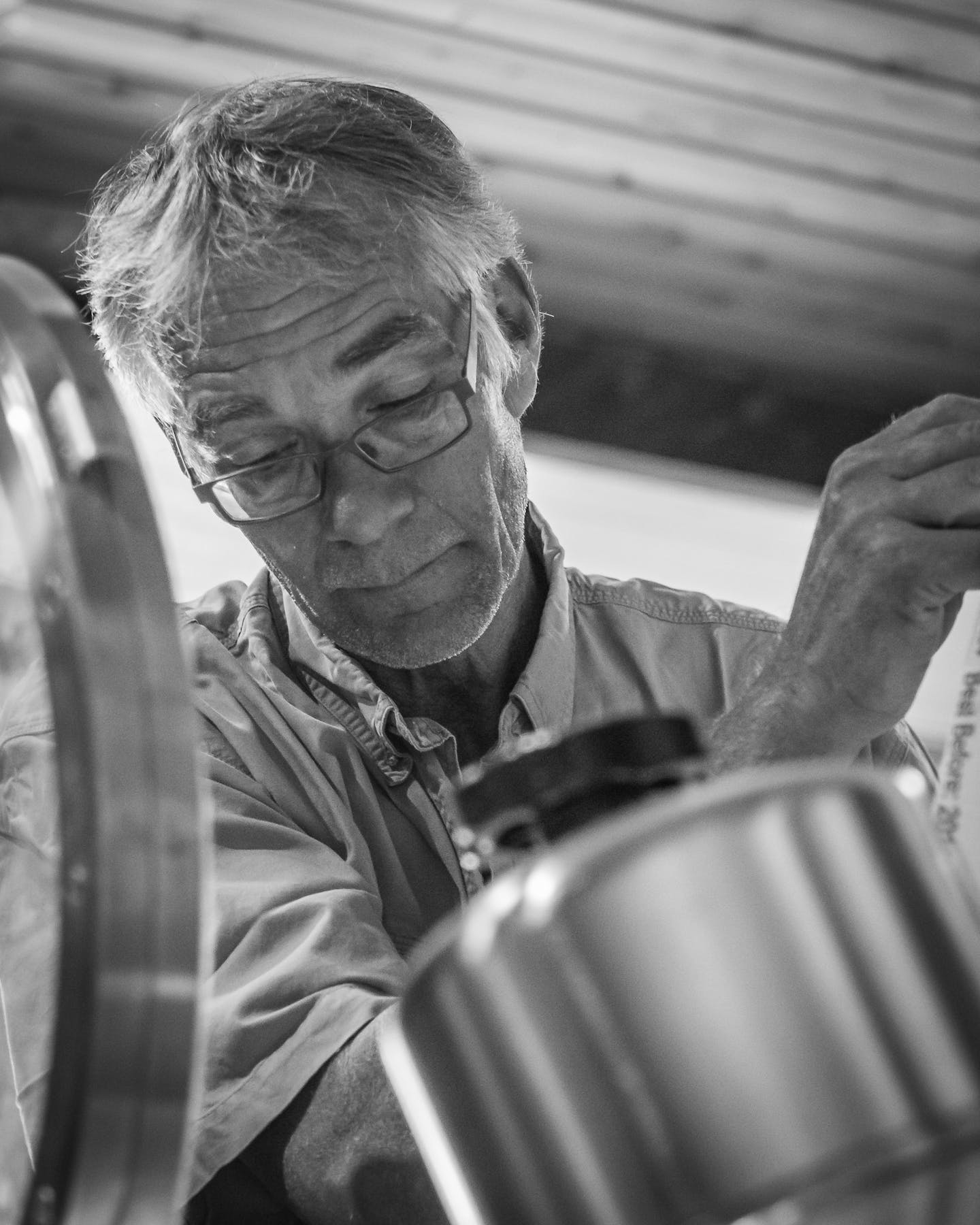 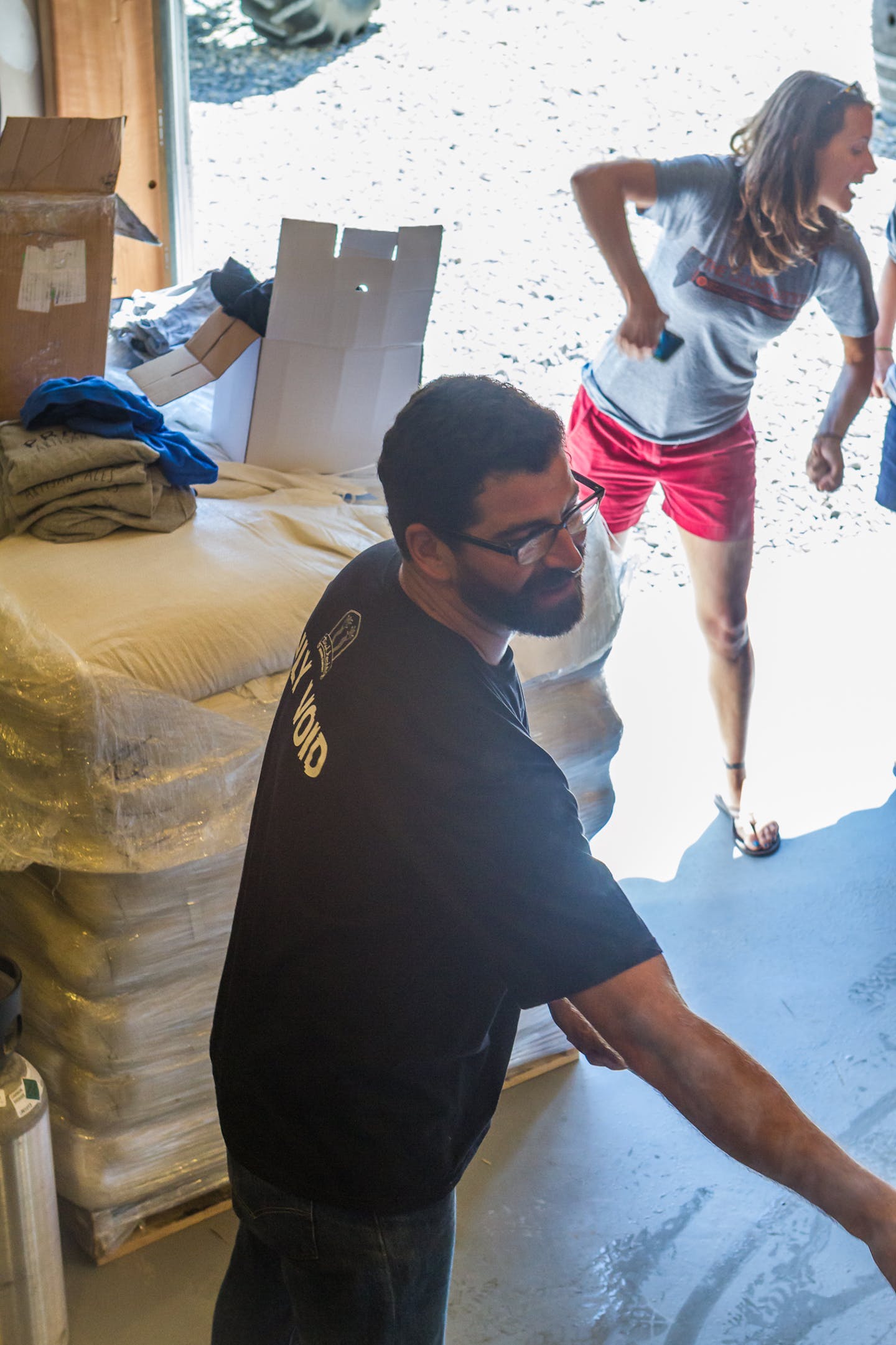 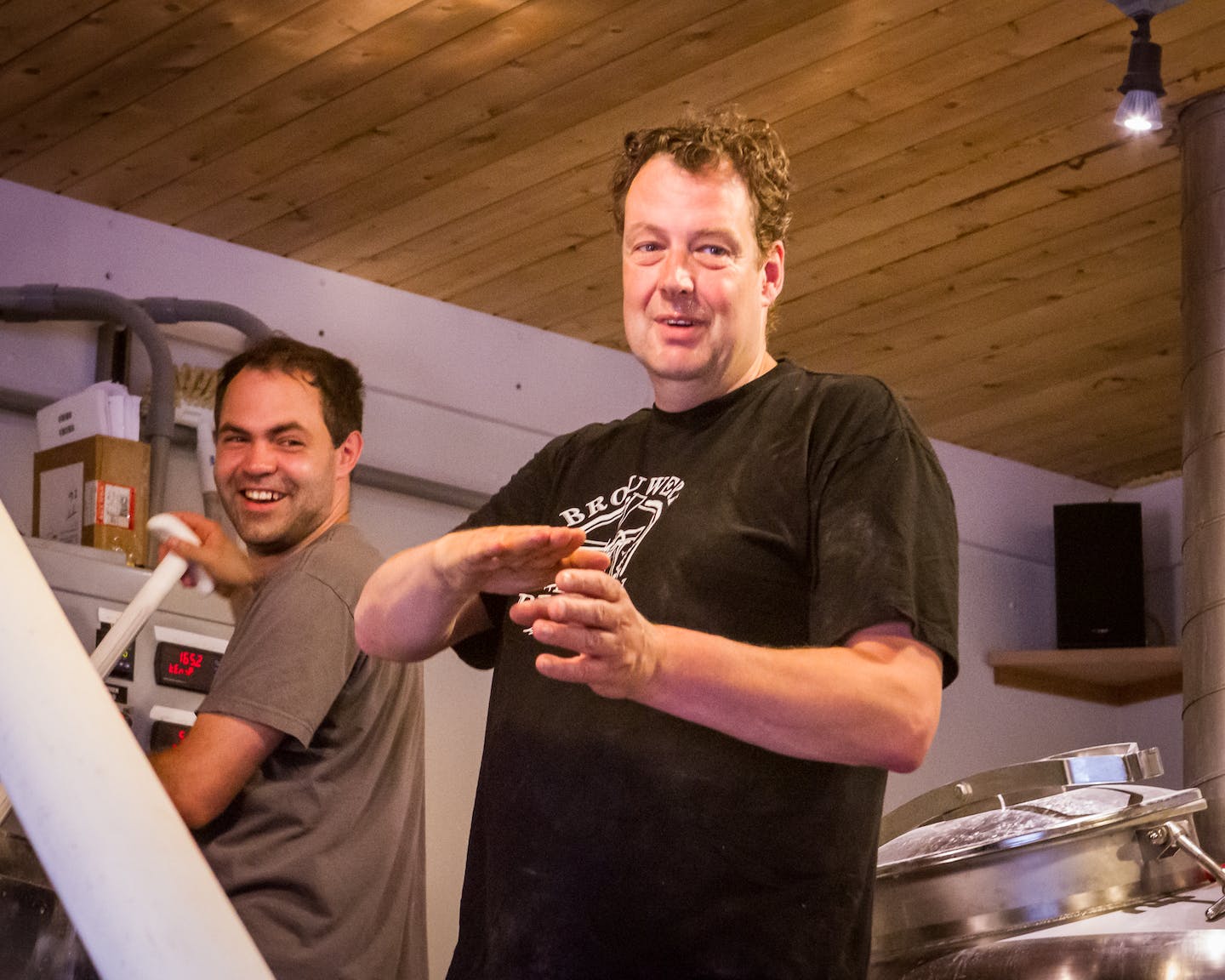 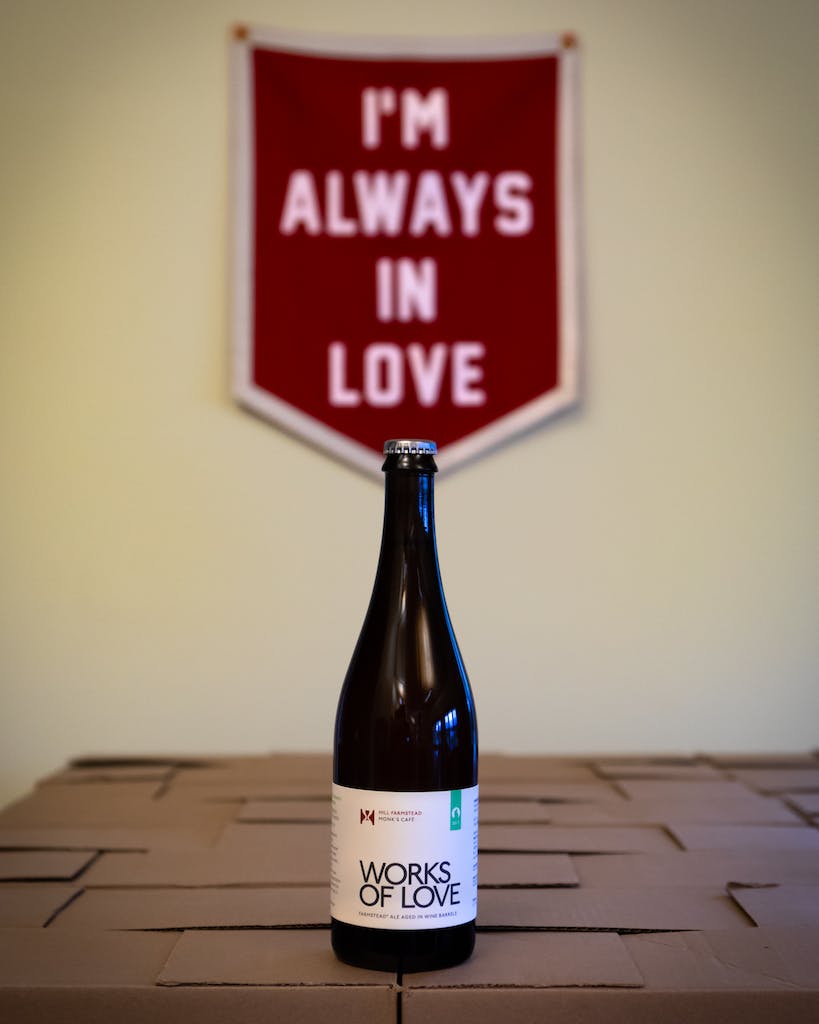