On the Occasion of our Twelfth

On a Saturday twelve years ago, I pulled into a fast-filling field on the side of a dirt road in a town I’d never visited (let alone heard of), despite growing up a mere 40 minutes east. On a whim, accompanied by my far better half and a buddy willing to give any beer at least one try, we arrived for the grand opening of a new brewery in an unknown quarter of The Kingdom.

Little did I know…

Twelve years later, I’m still taking pictures at 403 Hill Road, still enjoying the beer, and still reveling in the who/what/where/how-in-the-heck. As I often say, I showed up the first day, and Shaun never managed to get rid of me.

Things are different. When I took an utterly foreign-to-me job at the brewery nearly a decade ago, there were four of us: Shaun, Dan, Phil, and the new guy. The retail shop was a kegerator and a wire rack. It was a bootstrap operation, and we were running on instinct, youthful naivete, and no small amount of abject terror.

Things are always becoming different, really—twelve utterly remarkable years. I landed at a brewery paddling out just before the big wave swelled in craft beer, one that rode the pocket and danced on that crest and now finds itself, curiously enough, back at the same beach—on a different shore.

Emerging from the last two years, the landscape around us remains a reliable reminder of why it all began and where Shaun had hoped it might forge forth. We’ve come full circle in myriad ways, and our path seems steadier now than ever before. Defining and embracing a shared mission and vision for what the brewery can (and should) be and how we travel that road in the best possible way has created a definable purpose beyond beer.

So, on the occasion of our twelfth, I say “thank you” to everyone who’s made this (gestures broadly) possible and profound.

Don’t just raise a toast, though. Do something good today. Be kind. This has always applied to beer, but it’s so much more: 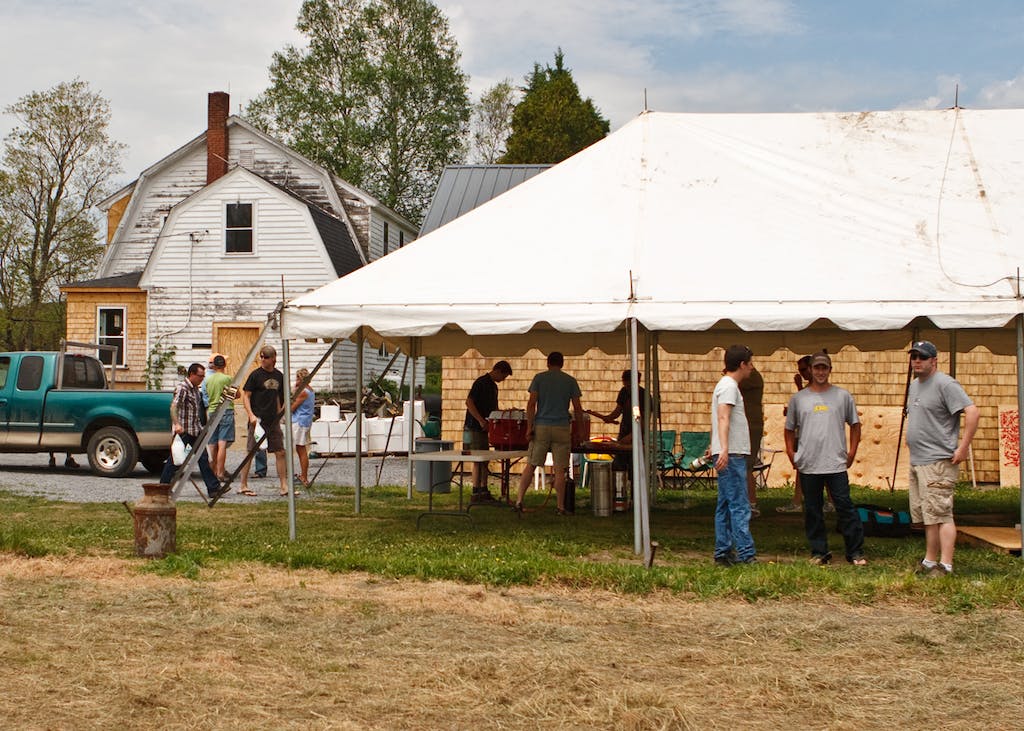