This coming week, we will release a new emergence of one of our most cherished creations: Art. This will mark only the second public takeaway release since 2016.

Much in the spirit of our May 2021 offering, this distinct iteration of Art in 375ml format has also stood as an ongoing act of great faith and patience. Brewed in January of 2015, Arthur was conditioned in wine barrels for nearly two years. Only a single-digit percentage of all wine barrel-aged Arthur becomes what is unmistakably identifiable as Art. After careful and hopeful monitoring, two barrels were identified through the subjective emotional response that this beer induced during sampling. Packaged in the late autumn of 2016, this beer has taken a measure, unhurried, 7-plus-year journey towards attainment of its elevational state.

Extended bottle rest of this sort necessarily represents a signature process refinement developed over more than a decade, integral to assure that each beer achieves its highest potential. It is now ready for release and enjoyment. It requires no additional cellaring or storage; however, we predict that this could maintain its current, optimal character for several years to come.

Given its provenance and significant advance of time and the care and stewardship involved with bringing this beer from grain to glass, we will release this batch at $65. We believe that, under particular circumstances, some beer should be appreciated with the same regard and deference as wine; akin to our favorite Chablis Premier Crus, this beer meets that criteria.

In the same style as our recent limited releases, we will allocate a number of bottles for each of our retail days, with those made available for reservation via our Toast shop at 7 a.m. each day for same-day pick-up. We anticipate that takeaway sales will only be available this coming week and not beyond.

Our can selection this week will include the following: 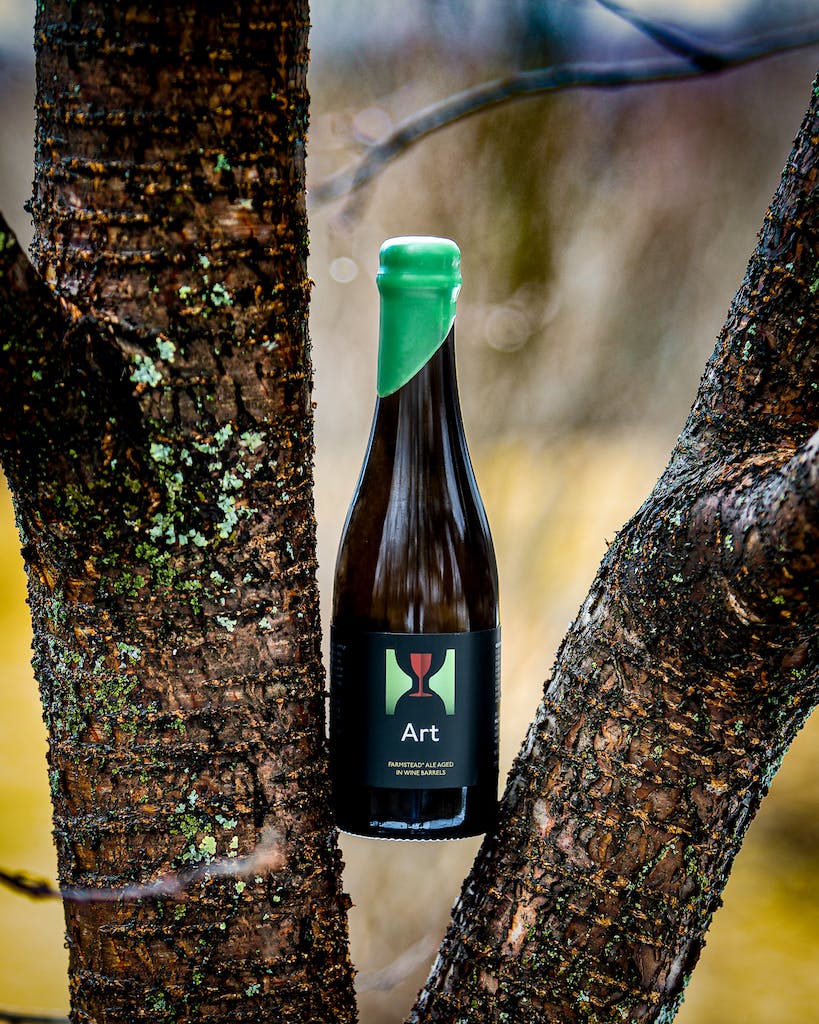