Beginning this coming week—and from time to time beyond—we will offer a singular, unique expression of Damon in our taproom for reservation holders: Triple Barrel. Due to the extremely limited number of bottles, this will not be available for take-away.

For a decade, we’ve honored the memory of this gentle, beloved spirit—who departed in 2004 after 11 years of loyal, patient companionship—with an imperial stout aged in barrels.

In this instance, a single portion of his namesake stout began its journey in a Tawny Port barrel in 2012. After two years of attentive observation, the beer transitioned to a freshly emptied Lairds Apple Brandy barrel for another two years. Finally, it was transferred to a Bourbon barrel for yet two more years—six years of patient, oaken solitude. After bottling in 2018, it has rested since, allowing each temporal experience to harmonize and coalesce into a singular, complex expression of time and memory, representing a decade of optimistic stewardship.

Remember, 100% of reservation fees are donated to a rotating series of charities, information for which you will also find on our taproom page. We make our best efforts to accommodate walk-ins when possible, but please add your name to our waitlist for any newly available spots if we are fully booked!

Returning this week for cans will be…

In a fortuitous bit of parallel canine synchronicity, we will also have a new batch of our low alcohol Farmstead® ale that honors the universally beloved Charlie, renowned tail-wagging, tongue lolling golden retriever and forever mayor of Hill Road.

Our Czech-inspired pilsner returns this coming week for enjoyment in the taproom. This is brewed with a triple decoction mash process, Czech Saaz hops, fermented with Czech and German lager yeast, and conditioned in French oak puncheons at 2º C. After three months, the beer was moved to a tank and krausened with fresh fermenting beer for gentle, natural carbonation. After another two months of further conditioning and slow carbonation, we present you with a beautifully softened, refined, and elevated representation of pilsner.

This week in our taproom, we’ll have available several draft beers for takeaway growler fills (no reservations required!): 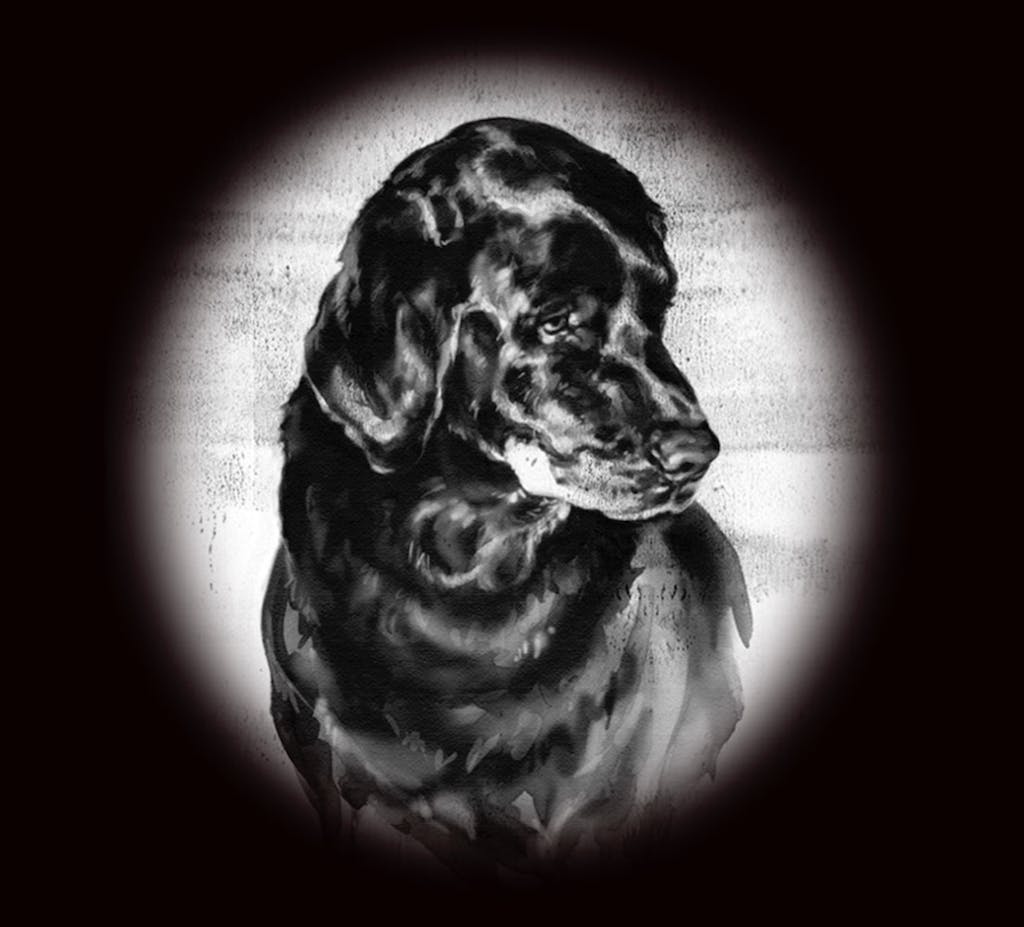