Winding our way into August, with spring but a hazy memory, we will release the 2021 edition of Vera Mae, our spring blossom Farmstead® ale. We’ll also see the return of both George and Double Citra on draft and in cans, plus a fresh round of Edward cans (and on draft, of course!).

Since 2010, Vera Mae’s brewing has become a Spring ritual revolving around the communal collection of dandelion flowers. The gracious hands of our industrious dandelion pickers allow us to brew this beer each year to mark the changing of the seasons and embrace an element of true locality from the fields surrounding our brewery.

This edition was brewed in May 2021 from organically grown barley, buckwheat, wheat, and spelt; characterful hops; Vermont wildflower honey from Northwoods Apiaries; dandelion flowers from our fields; our distinctive farmhouse yeast; and water from our well. The resulting beer was refined in our oak puncheons and wine barrels for five months and then laid down to condition in the bottle for the previous nine months leading to the release.

Our standard bearer American Pale Ale, Edward, returns to can format this week, joined by our American brown ale, George, and a new emergence of Double Citra, which is brewed entirely with our hand-selected organic Citra® selections.

Our can coolers will also be stocked with…

Our outdoor tap station will be ready to share glass pours of Edward, Memoria, and Harlan, as well as rotating options depending on the week—available for walk-in guests and reservation holders alike! 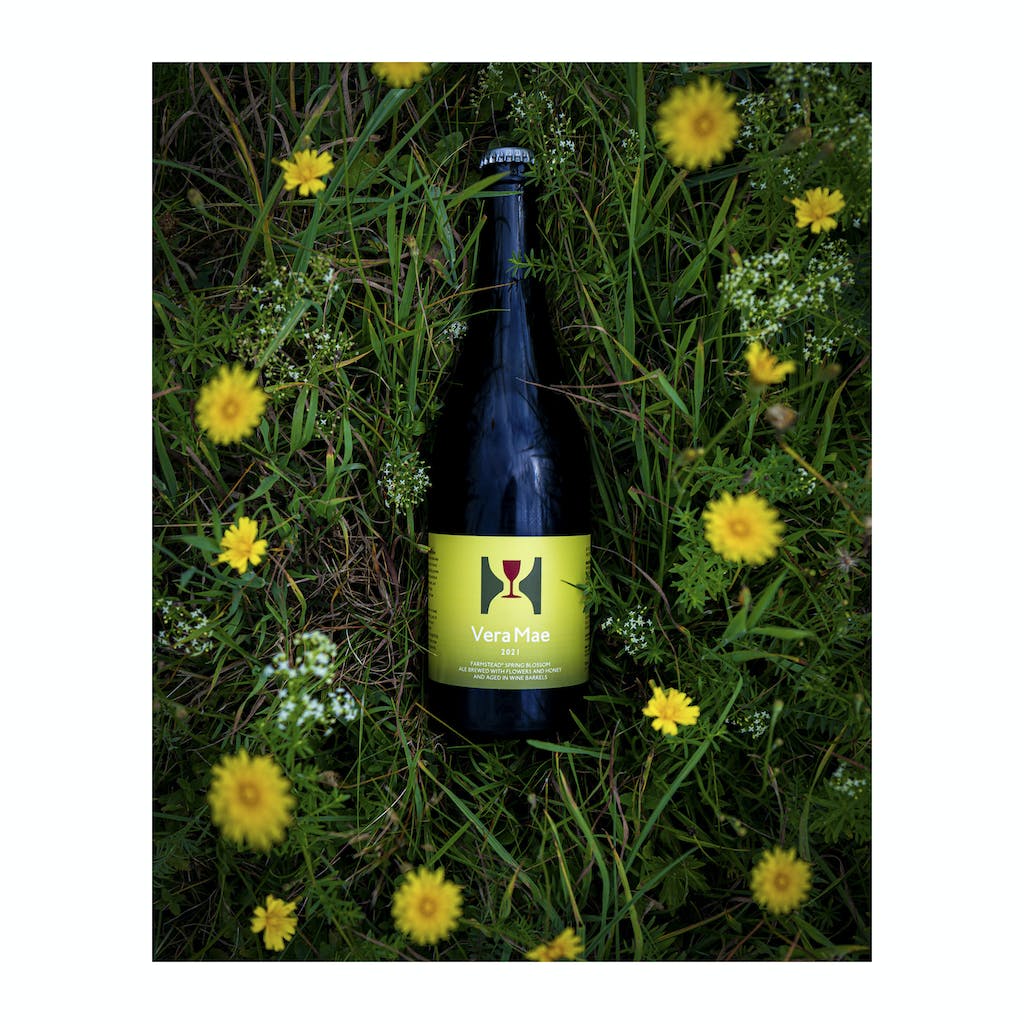