Joining our can and growler selections for the coming week will be Riwaka Single Hop Pale Ale and Double Motueka. We’ll also be joined on Thursday (only) by Making The CuTX BBQ, who will be offering up their culinary creations for visitors!

Riwaka Single Hop Pale Ale features hand-selected Riwaka hops from Freestyle Farm—our agricultural partner in Upper Moutere, New Zealand. Riwaka remains one of the most uniquely expressive varietals that we have encountered, and we are fortunate to have been partnered with Freestyle Hops since its inception.

Also, in a bit of kismet and circumstance, our Imperial single hop IPA Double Motueka returns, showcasing an abundance of hand-selected Motueka™—also from Freestyle Farm! Its reappearance presents a delightful opportunity for juxtaposition with Self-Reliance: Motueka in bottle, which offers two unique experiences with the same hop in decidedly different contexts.

These two canned options will join…

The bottled portion of our to-go offerings will include Vera Mae 2021; Arthur: Puncheon; Blueberry; 2020 Harvest; Self-Reliance: Citra; and a number of special guest offerings.

Our outdoor tap station will offer glass pours of Edward, Poetica, and Riwaka Single Hop Pale Ale, as well as rotating options depending on the week—available for walk-in guests and reservation holders alike! 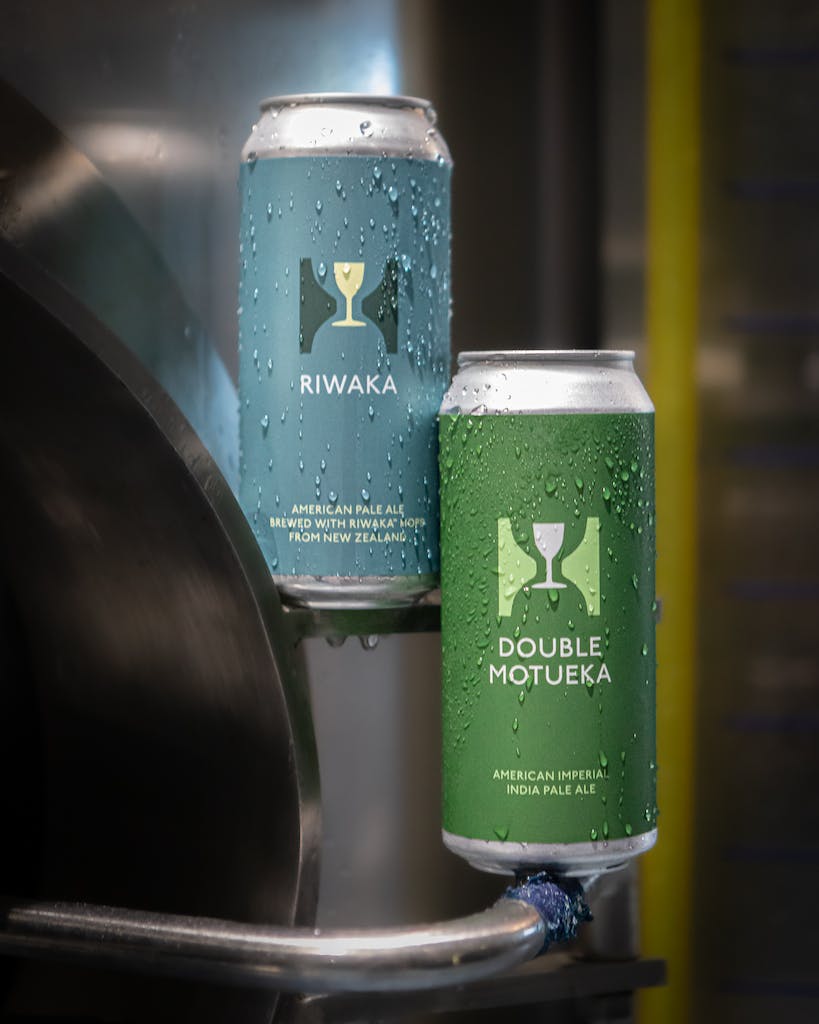