A reimagined interpretation of an imperial stout from the early years, Viola Sofia, joins fresh new batches of Of First & Last Things and Society & Solitude #6 in cans and on tap this week, as well as the return of Poetica!

Initially devised in 2011 for Rome’s legendary Ma Che Siete Venuti A Fà to celebrate the birth of the owner’s daughter, this reenvisioned rendition of Viola Sofia honors the original while benefiting from the experiential wisdom inherent in a decade of progress. Brewed in May 2020, this imperial stout spent 15 months resting in Bourbon barrels from one of our favorite distilleries. Following ten months of rest in the bottle, this is now ready to enjoy.

Two canned offerings make a return appearance this week in the retail shop: Of First & Last Things and Society & Solitude #6.

As we say a fond farewell to Rhetorica, we welcome back Poetica to our onsite draft offerings. A portion of Mary, our German-style Pilsner, was lagered in our oak puncheons at 1-3º C. After nearly three months, the beer was moved to tank and krausened—like all of our lager—with fresh fermenting beer to provide natural carbonation. Once again, we present you with a softened, refined, and elevated representation of Mary.

Our outdoor tap offerings continue to evolve, with glass pours of Edward, Memoria, and Song of Summer, as well as rotating options depending on the week—available for walk-in guests and reservation holders alike! 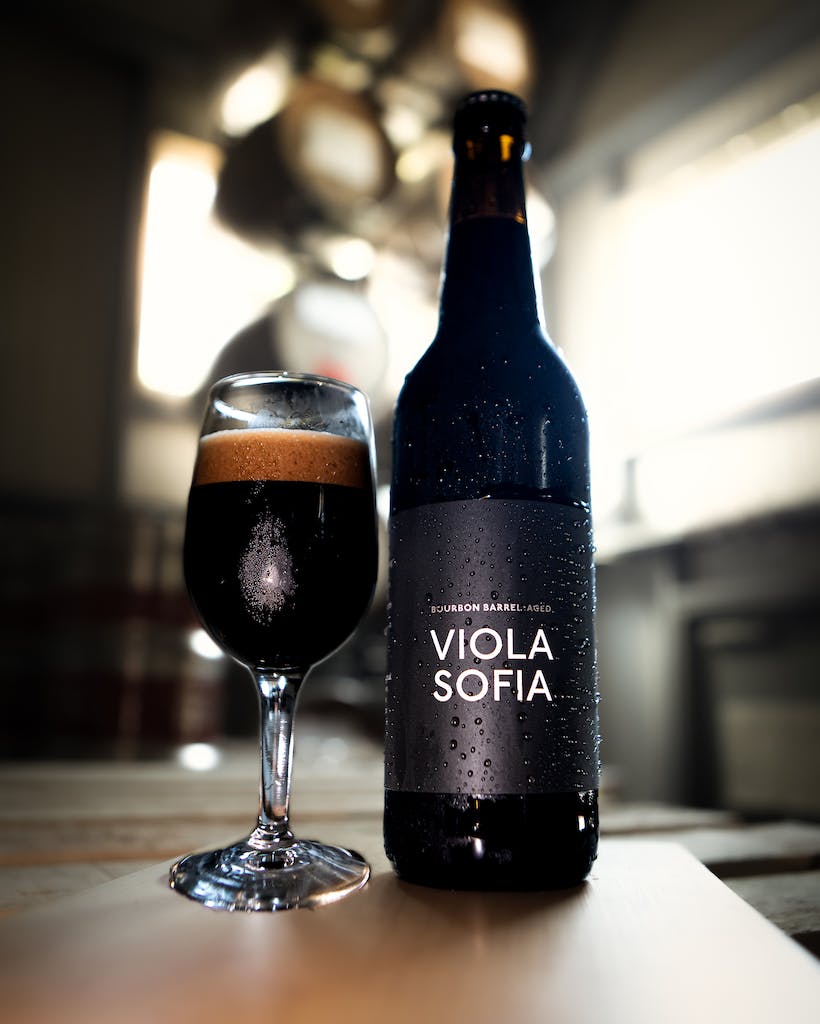