Mid-July brings peak Vermont summer days, which is just the time for the debut of our Song of Summer. Available in cans, growlers, and for onsite enjoyment, this pale ale features a majority of ingredients from within 10 miles of the brewery to celebrate summer in Vermont! We’ll also offer a new blend of Arthur: Puncheon and Double Nelson in cans and growlers.

In June, we sent organic wheat grown by our neighbors Seth and Jeannette Johnson at Morningstar Farm in Glover to Valley Malt to be malted. Then, with the personal assistance of the grower himself, Kevin Broderick, we hopped the beer with a trio of Centennial, Chinook, and Cascade hops from his Whitefield Hop Yard in nearby East Hardwick. The result is a buoyant, aromatic American pale ale that celebrates our neighbors and the fleeting season.

Arthur’s namesake beer is afforded many pathways for expression and development, including foudre, puncheon, and wine barrel. This selection of Arthur aged for nearly a year in our puncheons—not quite Arthur, not quite Art, but magical all the same. After patiently observing its often unexpected arc of development over the course of more than two years, we present you with yet another distinct expression of Arthur.

Our retail shop will also feature a range of bottles, including Blueberry: Harvest 2020; Genealogy of Morals: Planadas; Self-Reliance: Cascade; and Barrel-Aged Table Dorothy, as well as occasional guest offerings.

Double Nelson, our Imperial IPA, returns this week for both cans and growlers to go. Double Nelson is hopped exclusively with hand-selected hops from our agricultural partner, Freestyle Farms in Upper Moutere, New Zealand.

Our outdoor tap offerings continue with glass pours of Edward, Memoria, and Song of Summer, as well as rotating options depending on the week—available for walk-in guests and reservation holders alike! 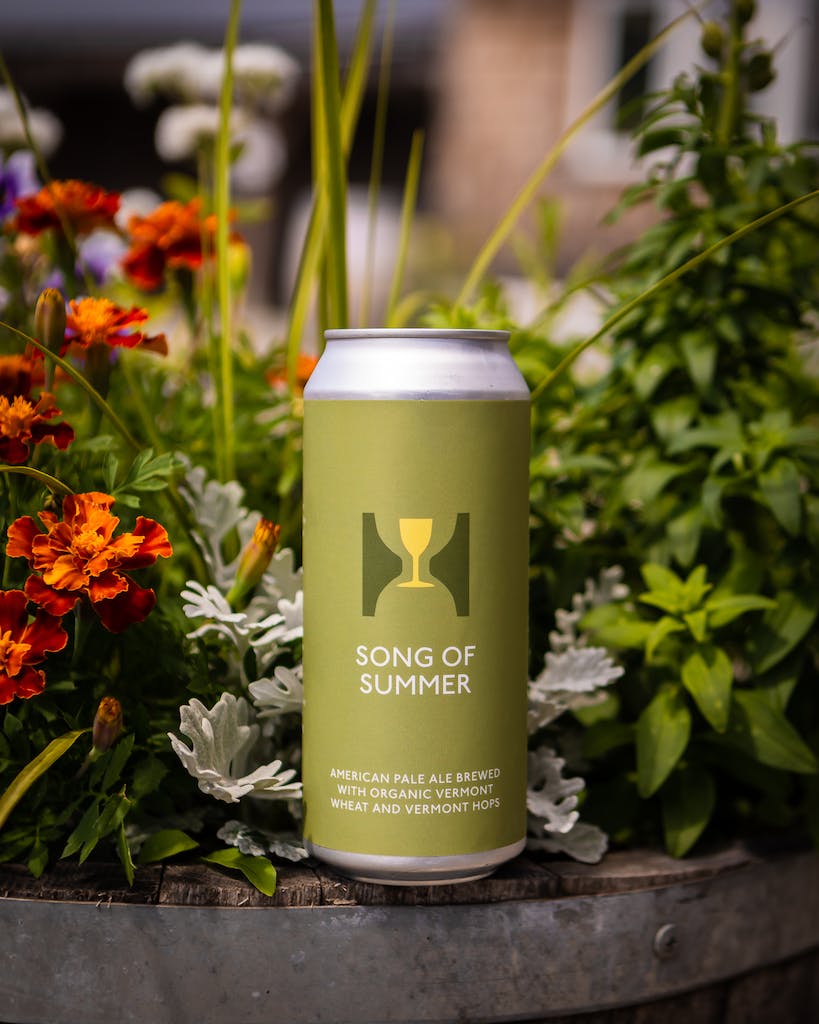