For the upcoming week, we’ll share a variation on Genealogy of Morals; replenish our can coolers with Edward, Nelson Single Hop Pale Ale, and Abner; offer an all-organic emergence of Clara; and continue with our new service format for onsite enjoyment!

As the foundation for our continuing series of single-origin coffee experiments, we occasionally discover barrels of our wheat imperial stout, Genealogy of Morals, that are well-inclined towards the addition of a particular coffee, similar to our recent release of Finca Vista Hermosa Sarchimor. In this case, after more than two years of rest in select bourbon barrels, we conditioned this selection of beer atop coffee beans sourced and roasted by The Coffee Collective in Copenhagen, Denmark. The beans were grown and processed in the Tolima region of Colombia by a group of seven farmers; this collective, Planadas, is a partnership between Colombian exporter Caravella and The Coffee Collective. After nearly 18 months of rest in the bottle, the beer is ready for enjoyment.

Some of you may have noticed that Clara made a quiet return to the retail bottle shop this week, but it certainly warrants mention! Our intermittent Farmstead® grisette returns this summer with a fully organic base of organic American malted barley, organic Vermont wheat, and organic flaked oats. After five months in our puncheons, we are pleased to once again share her namesake beer.

Edward, Nelson Single Hop Pale Ale, and Abner return this week to our can line-up, as well as growler fills. Our can selection will also include…

We’ve rolled out our summer outdoor pour station to offer glass pours of Memoria and Edward, as well as rotating options depending on the week. These are available to both walk-in guests and reservation holders alike! Picking up an order in the bottle shop? It’s now just a few steps away to enjoy a glass of beer outside beneath the tent.

Our taproom draft offerings for this week’s upcoming reservation service will include Edward, Harlan, Rhetorica, Memoria, and vintage Farmstead® ales, and more. Walk-in (non-reservation holding) guests will have available Edward, Rhetorica, and Memoria!

As always, our bottle and glass pours will vary throughout the week, depending on the whim and whimsy of the team. Selections are likely to include 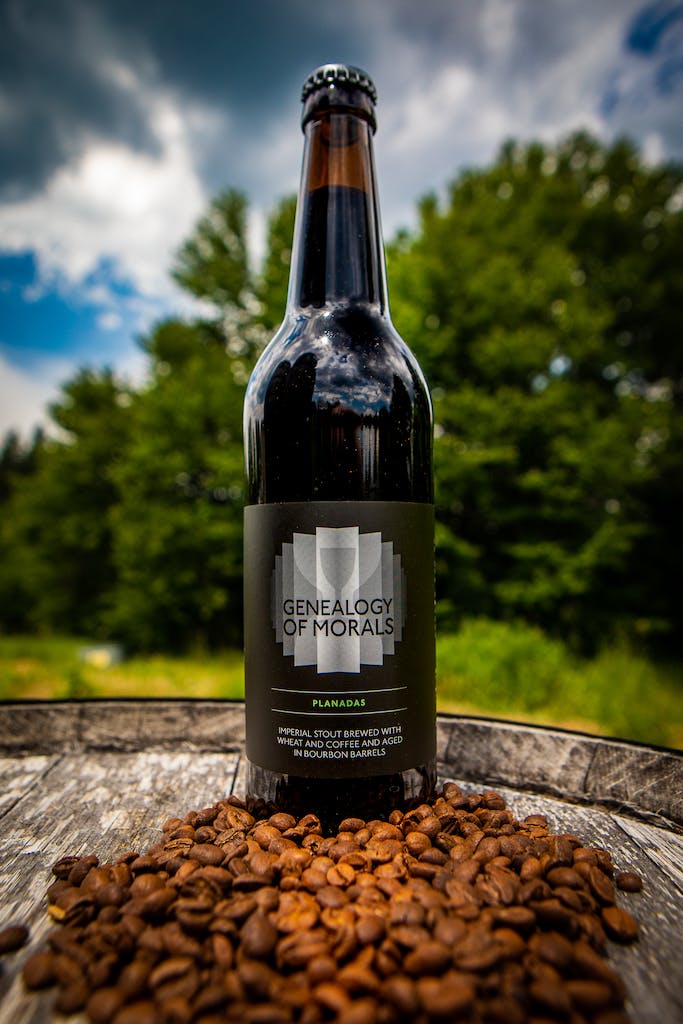