In 2013, we introduced the first entry for Madness & Civilization, beginning our ongoing sequence of experimental stouts. That first foray was a blend of buckwheat rye porter; Everett; and a predecessor to Beyond Good & Evil brewed with maple syrup and wheat—all aged in Bourbon barrels and conditioned atop cocoa nibs and vanilla beans.

In a way, we arrive nearly full circle after nine years… some sympathetic kismet of sorts.

For this, the fifteenth entry, we selected specific barrels of an imperial stout brewed in honor of batch #1,000—a 33º American-style sweet imperial stout that spent more than 28 months in Bourbon barrels from our favorite distillery. In order to achieve heightened nuance and balance, the blend was then conditioned atop a small proportion of Ecuadorian Costa Esmeraldas cocoa nibs sourced by Dandelion Chocolate in San Francisco and organic vanilla beans from Agrofloresta de Mesoamerica in Teapa, Tabasco, Mexico.

Can Offerings for The Week

This week will see the return of…

We’ll also have a slight reimagining of Song of Spring. The 2022 edition is reborn as a hoppy pale lager brewed with Motueka™ hops from Freestyle Farms, our agricultural partner in Upper Moutere, New Zealand; Cascade, grown by nearby Whitefield Hop Yards in Hardwick; and Crystal, grown by Champlain Valley Hops in Starksboro, Vt.

Our can selection will also include Marie, our unfiltered German-style Helles brewed with organic malted barley, and Double Citra, our American Imperial IPA brewed exclusively with hand-selected organic Citra® hops from Yakima Chief.

This week in our taproom, we’ll have available several draft beers for takeaway growler fills (no reservations required!): 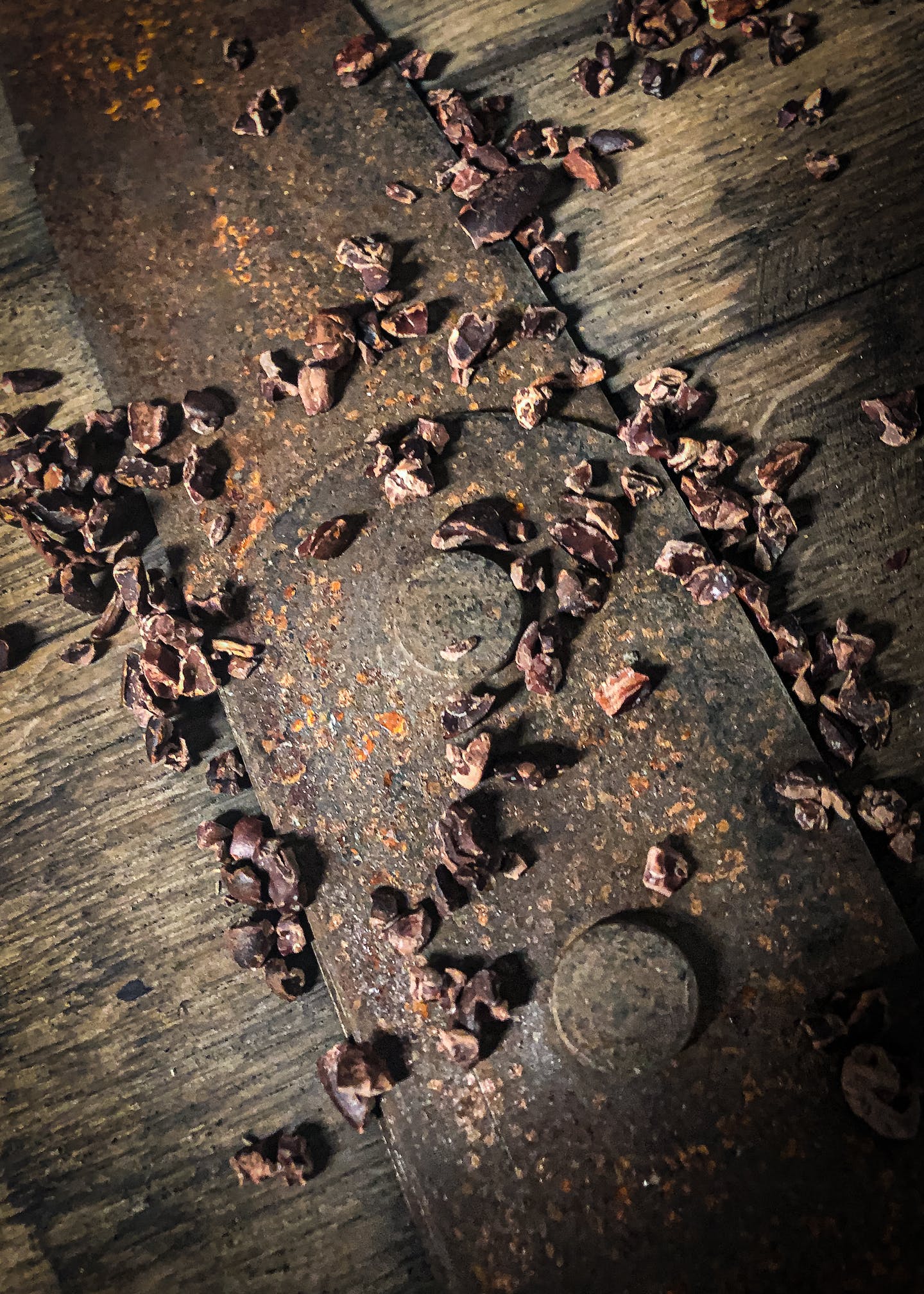 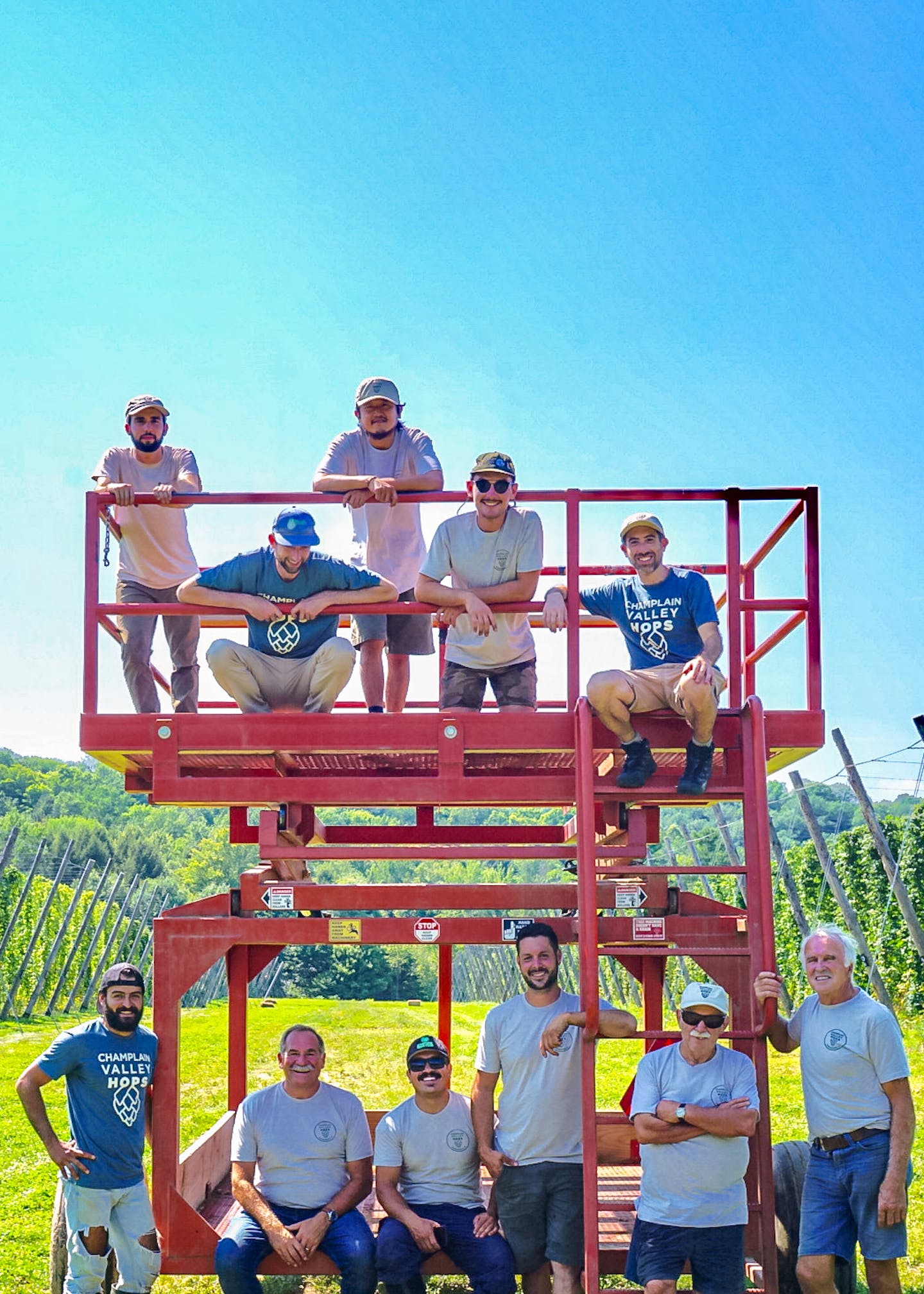 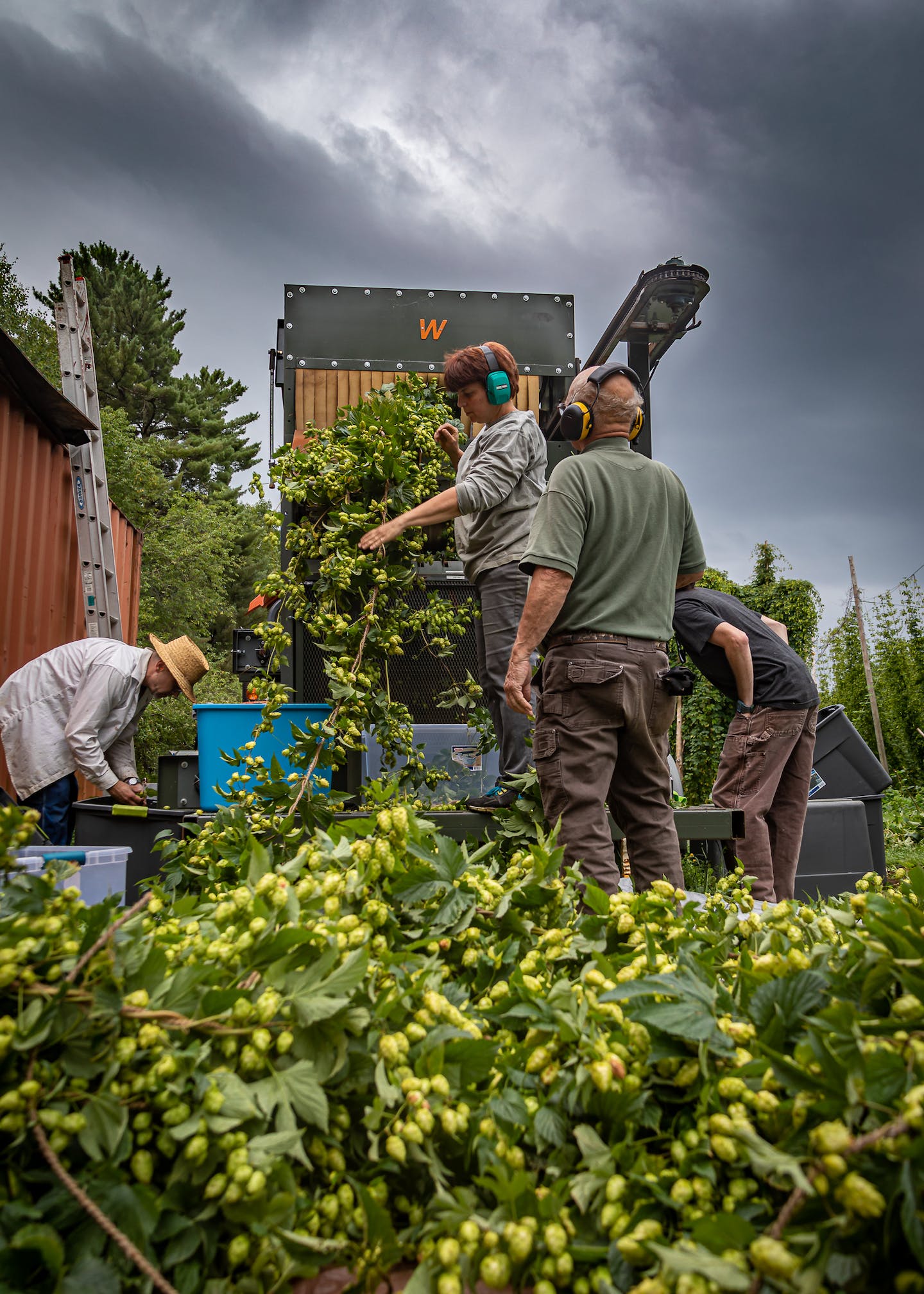 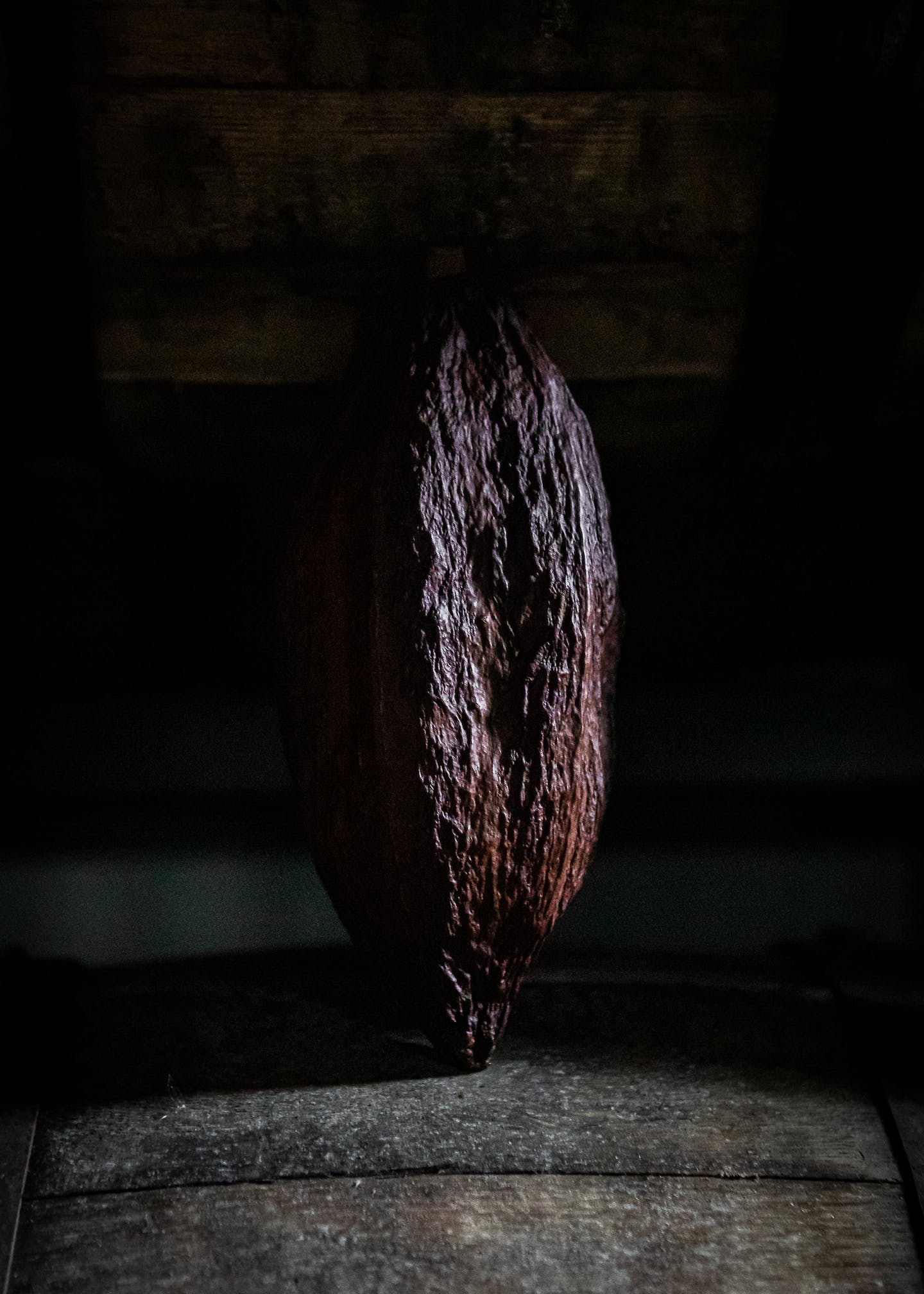 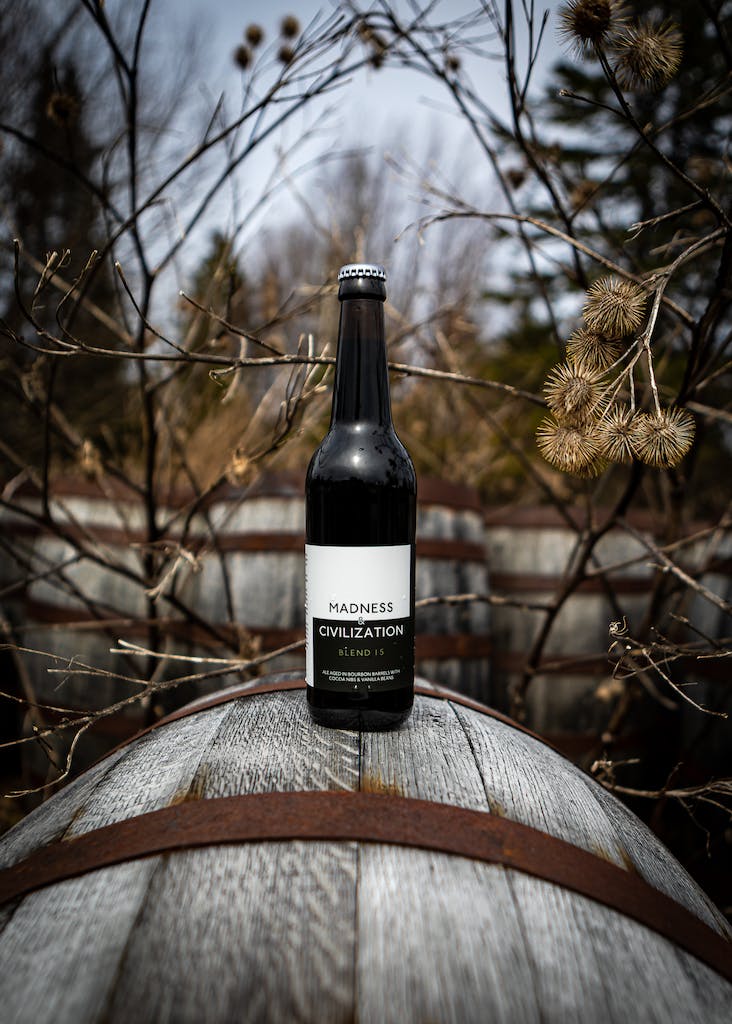