We will release two new bottled beers and have three freshly packaged cans for takeaway this coming week!

For the thirteenth in our ongoing series of experimental stouts, we selected two barrels of an imperial stout brewed in honor of batch #1,000—a 33º American-style sweet imperial stout that spent more than 28 months in bourbon barrels. The beer was then paired with two different variants of coffee beans grown at Finca Los Rodriguez in Bolivia, sourced and roasted by our longtime friends at The Coffee Collective in Copenhagen, Denmark. (375ml)

The second entry in our new exploratory series began, long ago, as a question: What would a “wild” Mary taste like? Thus, this Farmstead® Lager was brewed with Czech pilsner malt and organic malted wheat in a single decoction and generously hopped with Perle, Hersbrucker, and Czech Saaz.  Primary fermented as a lager with our lager yeast, this was then conditioned in oak barrels for 12 months with our resident microflora.  This has been allowed more than two years of bottle conditioning prior to release. (375ml)

This week’s can line up will feature new packagings of Edward, our American Pale Ale; Abner, our Imperial India Pale Ale; and the return of Difference & Repetition: Citra®/Nelson Sauvin, which will be in 6-pack, 12-ounce can format. We will also have cans of Everett; Walden; and Marie.

Order in the bottle shop when you arrive or, if you wish certainty in selection before you drive, you may order online on the day that you’re planning to visit! The same-day order window opens on toasttab.com/hillfarmstead at 5 a.m. each day.

For our Taproom experience, we continue to open up additional reservations each week to accommodate more guests. Additional spots become available on Monday at 5 p.m. for the same week.

If you miss our open retail hours, visit Willey’s Store and Wilson Farm Market in Greensboro, Smith’s Grocery in Greensboro Bend, and Buffalo Mountain Coop in Hardwick. We try to maintain a small selection of bottles, and occasionally cans, in these local spots. 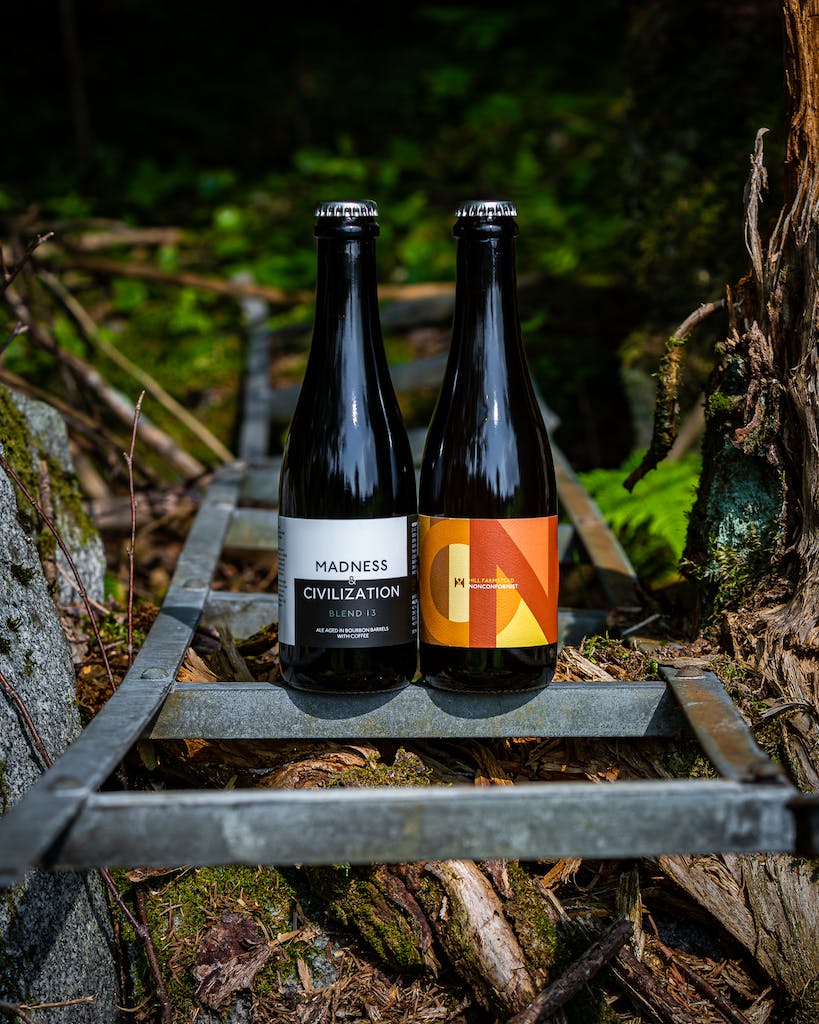