Visit our website for details on the individual releases and up-to-date information on taproom offerings and growlers.

Flora is the wine barrel-aged version of Florence (1915-1967), Edward’s sister, as well as the name of our wheat Farmstead® ale. Each blend of her namesake beer is assembled from distinct selections that rest in oak for varying periods—from many months to several years—and embodies our refined vision for Hill Farmstead, one guided by natural intuition, evolving experience, and optimistic forecast. Sent to barrels in the summer of 2019, this representation coalesced for more than a year before moving to bottles for further evolution and evaluation. After two years of deliberate and patient observation and monitoring, we can now share an ephemeral offering worthy of her memory. This 750ml bottle will be limited to 3 per person.

Damon (1993 – 2004) was Darren and Shaun’s furry, four-legged brother—devout and patient in an age of busyness and distraction. In his honor, we crafted and conditioned his namesake imperial stout for 16 months in Port barrels, a uniquely warm reminder of a companion held dear. More often, Damon is the progenitor of our distillery-specific Bourbon barrel-aged beers; the much less frequent opportunity to age this imperial stout in Port barrels results in even fewer appearances. Each barrel rests in freely shifting seasonality, occupying freshly emptied and then imported Tawny Port barrels, communicating the Portuguese fortified wine’s distinct spirit character as a complementary layer that lends a distinct shape to the outcome. This 375ml bottle will be limited to 1 per person for the duration of the release availability.

Much like the recently debuted Excursions: Nelson IPA, this packaging of Motueka Single Hop Pale Ale features Motueka hops grown at the new Nelson Lakes Farm, owned by our agricultural partners at Freestyle Hops in New Zealand. As the harvest year yielded only a small amount of hops, we were the sole brewery to receive those initial hops from the farm. This will be available in cans and on tap in our tasting room!

An updated menu of growler options in our taproom may be found on our website’s Retail Shop page. 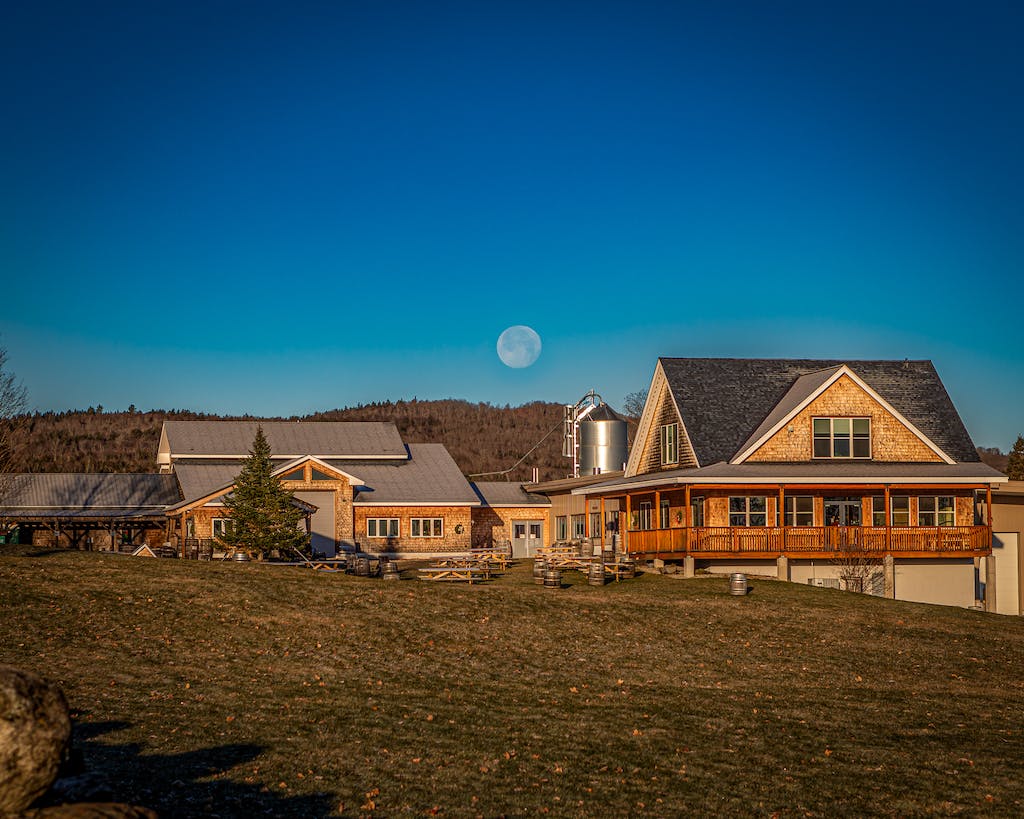