Twilight of the Idols • Of First & Last Things • Double Citra

Later sunrises and earlier sunsets offer small moments of quietude in the brewery to watch the dance of lights. A gentle hum and a satisfied bubbling provide a nocturnal soundtrack for the slumbering cellar, from which we’ll share freshly packaged hop-forward favorites Of First & Last Things and Double Citra for both cans and growlers to go.

A reminder that limited taproom seated reservations for the remainder of the year—from 5 November through the end of December—are opened up on our Tock page.

Twilight of the Idols

Each autumn, we brew Twilight of the Idols, our winter porter with a touch of coffee and cinnamon, and condition it on vanilla beans. Conceived in 2009 with age-old friend Ryan Witter-Merithew while brewing in Denmark, this tradition continues. Its name is inspired by the title of one of the last known texts written by Friedrich Nietzsche, a guiding voice within the entire length of our journey.

This year’s batch features a micro-lot coffee grown by Blanca Marina Botina on her farm, El Aquacate, in La Caldera, Nariño, Colombia, which was selected and roasted by Vivid Coffee Roasters in Winooski. The vanilla addition is a blend of Papua New Guinea Vanilla Tahitensis beans and organic beans from Madagascar Vanilla Co. in Antananarivo, Madagascar. We also added a touch of cinnamon—comprised of a blend of Ceylonese and Vietnamese cinnamon.

All donations for the month of November will benefit the Hardwick Area Food Shelf!

An updated menu of growler options in our taproom (no reservations required!) may be found on our Retail Shop [link] page. Visit our website for more information on reservations and complete listings for can, bottle, growler, and draft offerings. 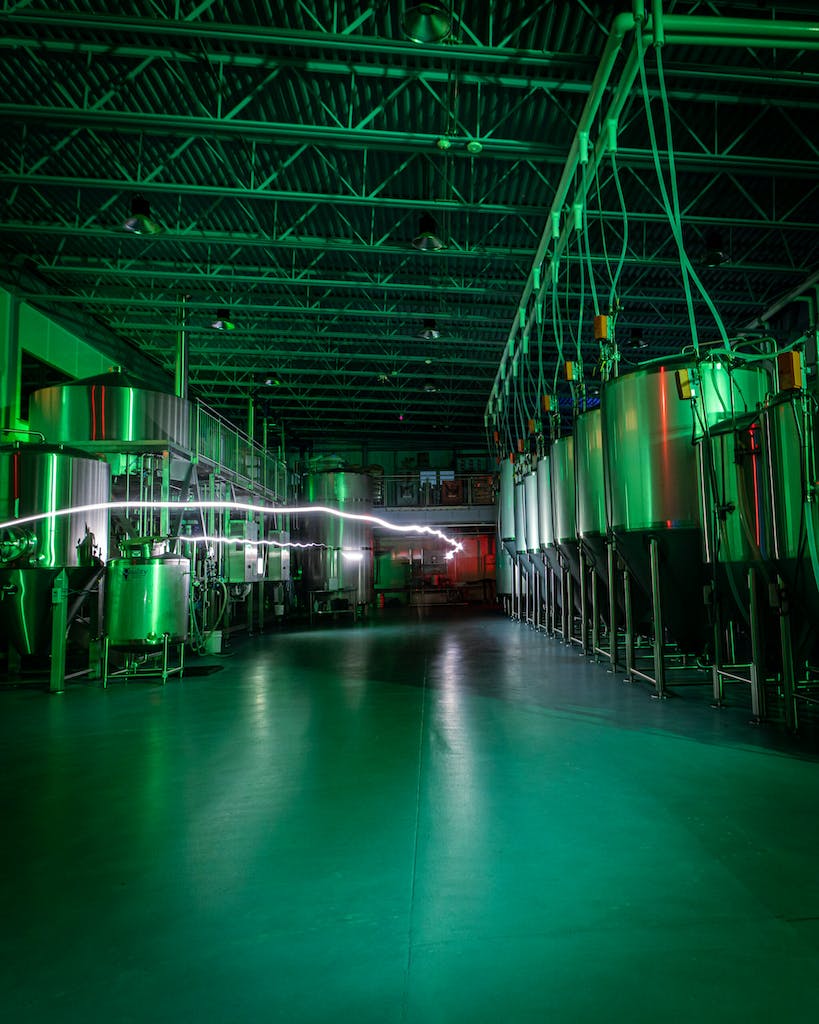