Following along in a truly inadvertent turn of coincidence, another beer emerges for the first time in over five years: Port Damon.

Damon (1993 – 2004) was Darren and Shaun’s furry, four-legged brother—devout and patient in an age of busyness and distraction. In his honor, we crafted and conditioned his namesake imperial stout for 16 months in Port barrels, a uniquely warm reminder of a companion held dear. This iteration has bottle conditioned for nearly 18 months—due in part to the prolonged pandemic-caused slumber—and is now ready to enjoy.

More often, Damon is the progenitor of our distillery-specific Bourbon barrel-aged beers; the much less frequent opportunity to age this imperial stout in Port barrels results in even fewer appearances. Each barrel of the beer rests in freely shifting seasonality, occupying freshly emptied and then imported Tawny Port barrels, conveying the Portuguese fortified wine’s spirit’s distinct character as a complementary layer that lends singular shape to the final result.

From the outset of the brewery, the beer that recognizes the tender memory of Damon has enjoyed a privileged place in our offerings. The Hill Family still reflects daily upon Damon and his scruffy chin of grey—of his loyalty and his unconditional love.

We will also have on offer fresh cans of our American IPA, Susan, as well as a selection of bottles to go, including 1.5L Magnums of Florence packaged in January 2020, Soignée Cherry/Raspberry, and Florence: Foudre, amongst others. Visit our online retail shop for complete information and to order for curbside pick up. 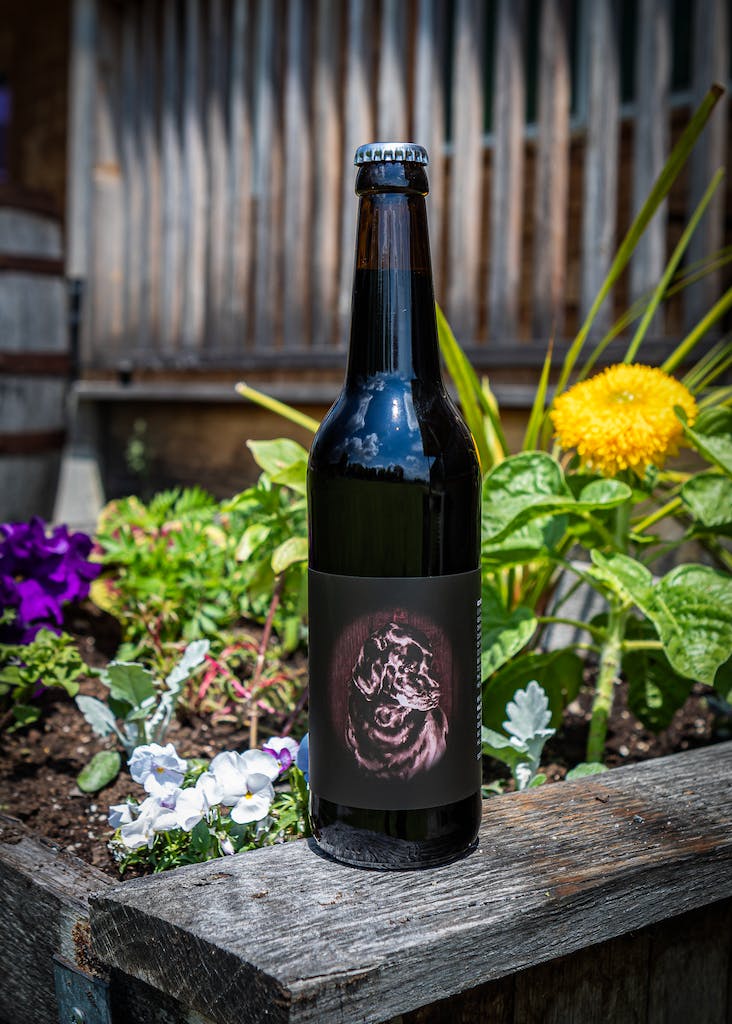