It has been five years since the last public release of Art.

Undoubtedly, much has changed since 2016. However, one constant is that this one beer—this singular expression of a particular and precise set of circumstances—remains one of our favorites. While a half-decade has elapsed between releases, the hopeful pursuit of this beer has not ceased. In some cases, intended barrels took an unexpected path to another result; in others, we have been obliged to observe significant and faithful patience.

This iteration of Art observes the latter condition—great faith and patient achievement. Brewed in the spring of 2015, in the midst of construction and new brewhouse installation, what began as Arthur was then conditioned in wine barrels for nearly two years. Only a single digit percentage of all wine barrel-aged Arthur becomes what is unmistakably identifiable as Art. After rare chance and good fortune, several barrels were identified through the subjective emotional response that this beer induced during barrel tasting. Packaged in the winter of 2016, this beer has now taken a leisurely, unhurried, and 7-year journey to its achievement.

Such extended bottle conditioning of this sort represents a signature and necessary process refinement, integral to assure that each beer achieves its highest potential—ready for release and enjoyment at this very moment.

In 2016, our previous release of Art was priced at $40, which was certainly our most costly release to that point. Given its provenance and significant advance of time, as well as the care and stewardship involved with bringing this beer from grain to glass, we will release this batch at $85.

We acknowledge that this is a notable increase. We believe that, under particular circumstances, some beer should be appreciated with the same regard and deference that wine receives. Akin to our favorite Chablis Premier Crus, this beer meets that criteria.

This week’s curbside retail will also see a fresh canning of our American Pale Ale, Edward, alongside What is Enlightenment?, and Everett, as well as a selection of additional bottles, including Vera Mae, Florence: Foudre, Wheat Blanc, and Damon. 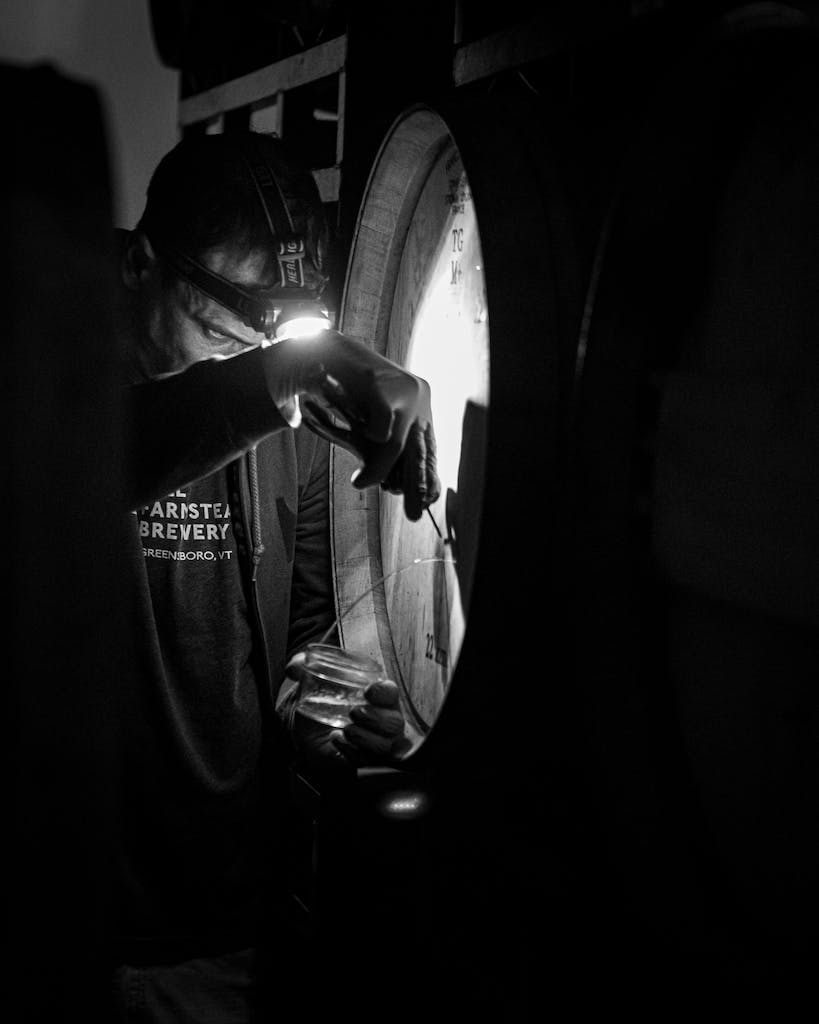