Debuted during our guest invitation to the 2018 Quintessence at Brasserie Cantillon in Brussels and then shared in our taproom during autumn of 2021, Citrus Coolship has taken an incredibly unique journey to public release.

In January of 2014, supplied with many ICUs (International Citrus Units) of fresh juice and zest, we sought out the open air of our natural surroundings. A simple wort of pilsner malt, wheat, oats, and spelt was allowed to cool overnight in the quiet winter air—with a clear view of Mars, Jupiter, and Venus. The beer spent nearly three years resting in oak barrels. Following over a year in the bottle, we shared the beer in Belgium in 2018. Shortly after the event, though, we observed that the beer was developing far too much carbonation; we paused the release.

From that point, we monitored the beer’s evolution, on occasion even considering the beer’s destruction. Then, in the spring of 2021, something unexpected occurred within the bottles: an equalization. To our delight, the beer had turned yet another corner. We can now present a complex, bright, citrusy reflection of our ever-growing vision for what beer can be.

On a whim (indeed, in the spirit of Charlie), we moved a portion of his namesake 2% abv Farmstead® ale onto a few hundred pounds of pomace from organically grown plums, from nearby Elmore Roots and which had given up its initial fruit bounty to Plum: 2020 Harvest. After some time in contact with the spent fruit, we bottled the beer, allowing it to develop complexity and spritely carbonation. The result is buoyant, effervescent, and fruit-forward, capturing the playful spirit of our neighborly Golden retriever, the delicate richness of the fruit, and our continuing efforts to produce offerings that exemplify conscious consumption.

The label features the beautiful illustration of dear Charlie created by our lifelong friend and frequent collaborator Natalya Zahn, within a design created in collaboration with Alex Peltz of Peltz Creative.

The first 2022 packaging of Abner, our American Imperial IPA, joins Susan, Mary, Earl, George, and a small amount of Double Citra in our canned beer offerings. 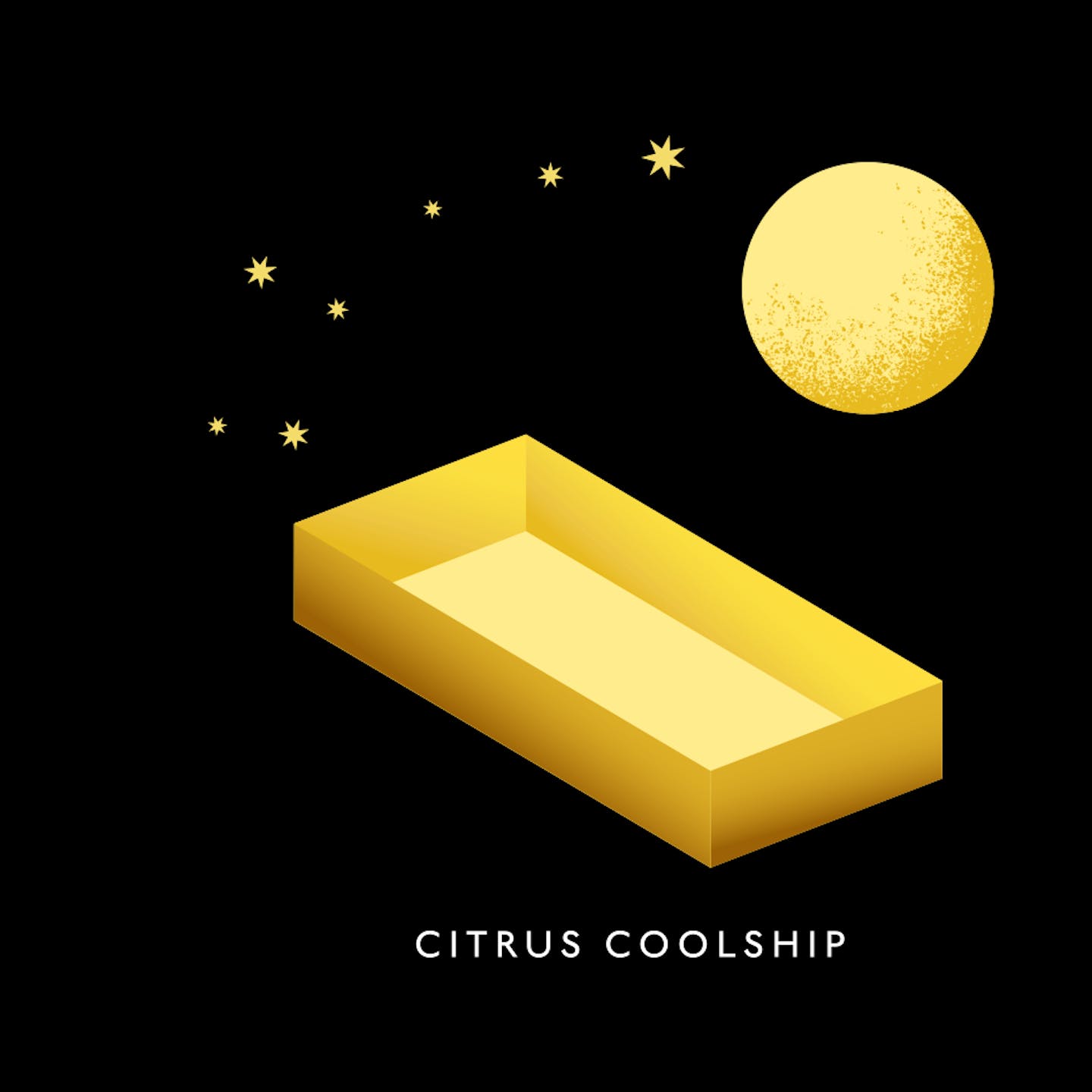 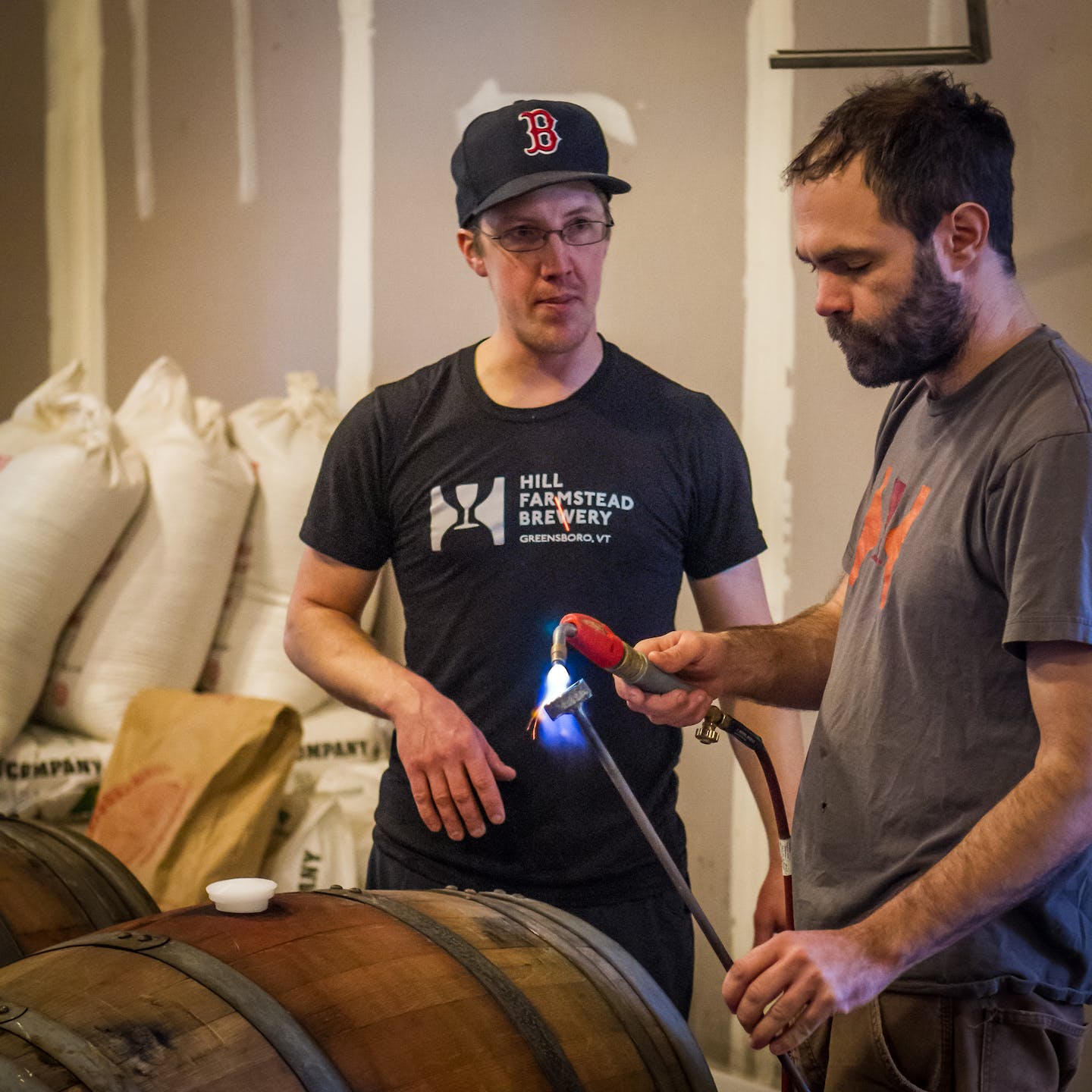 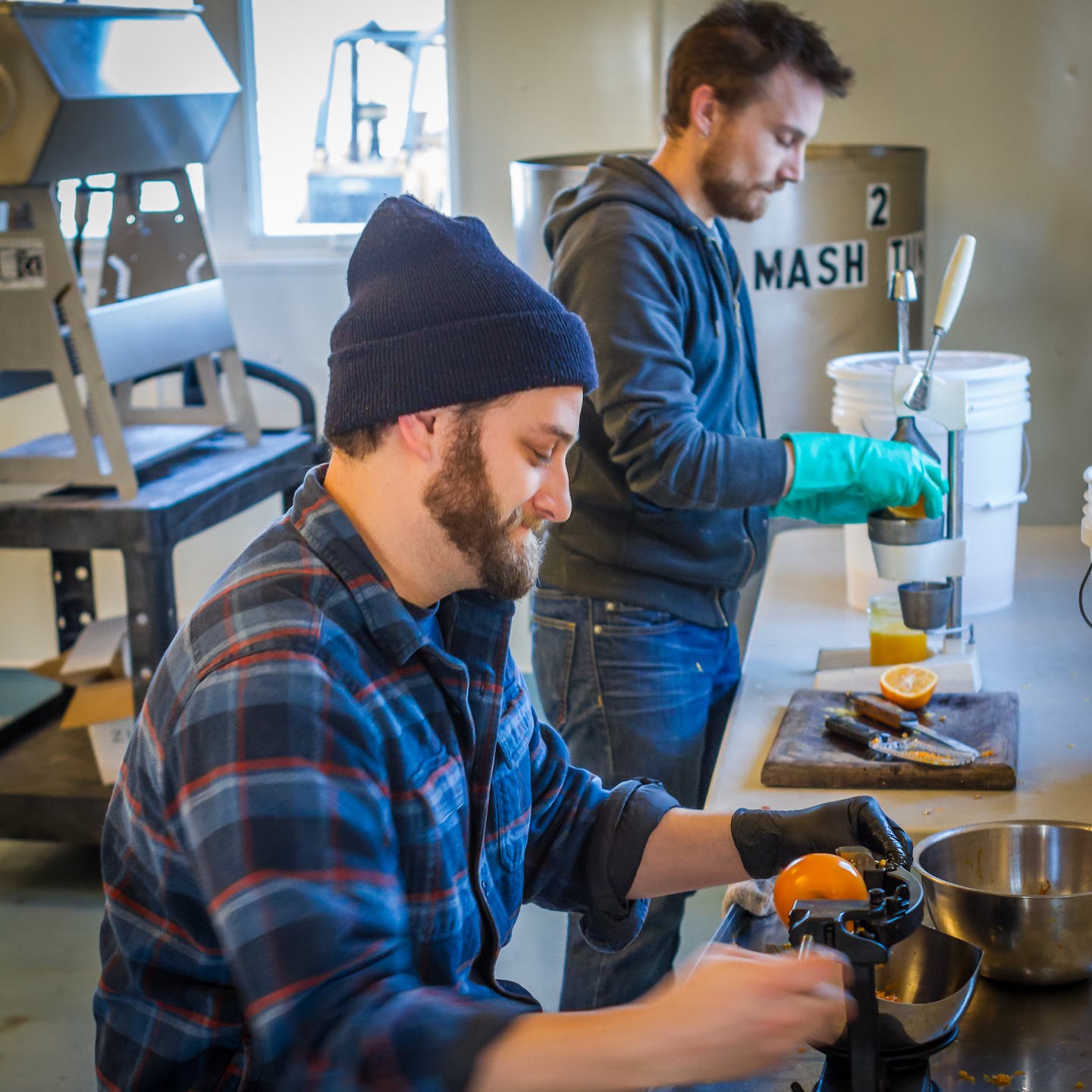 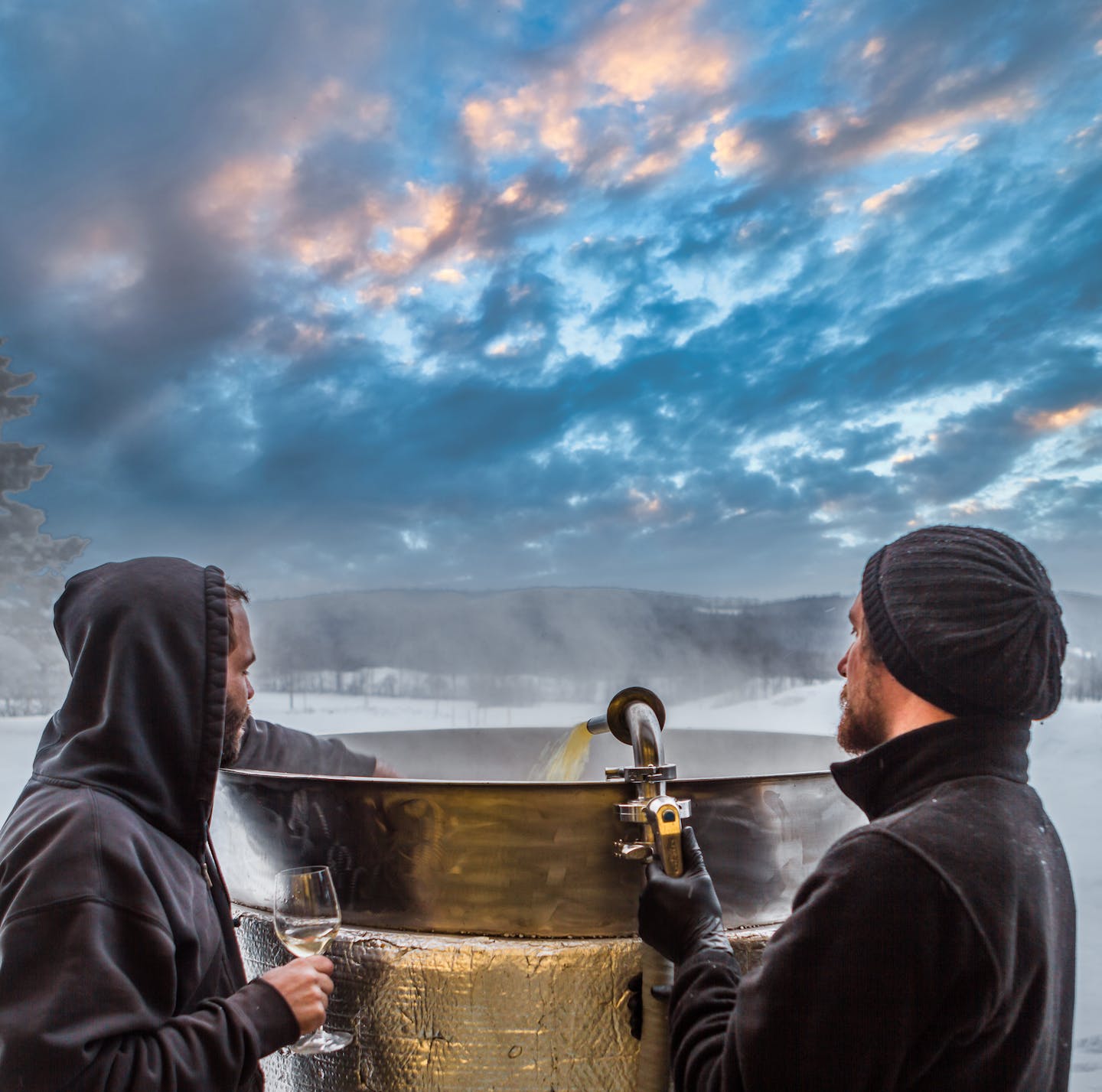 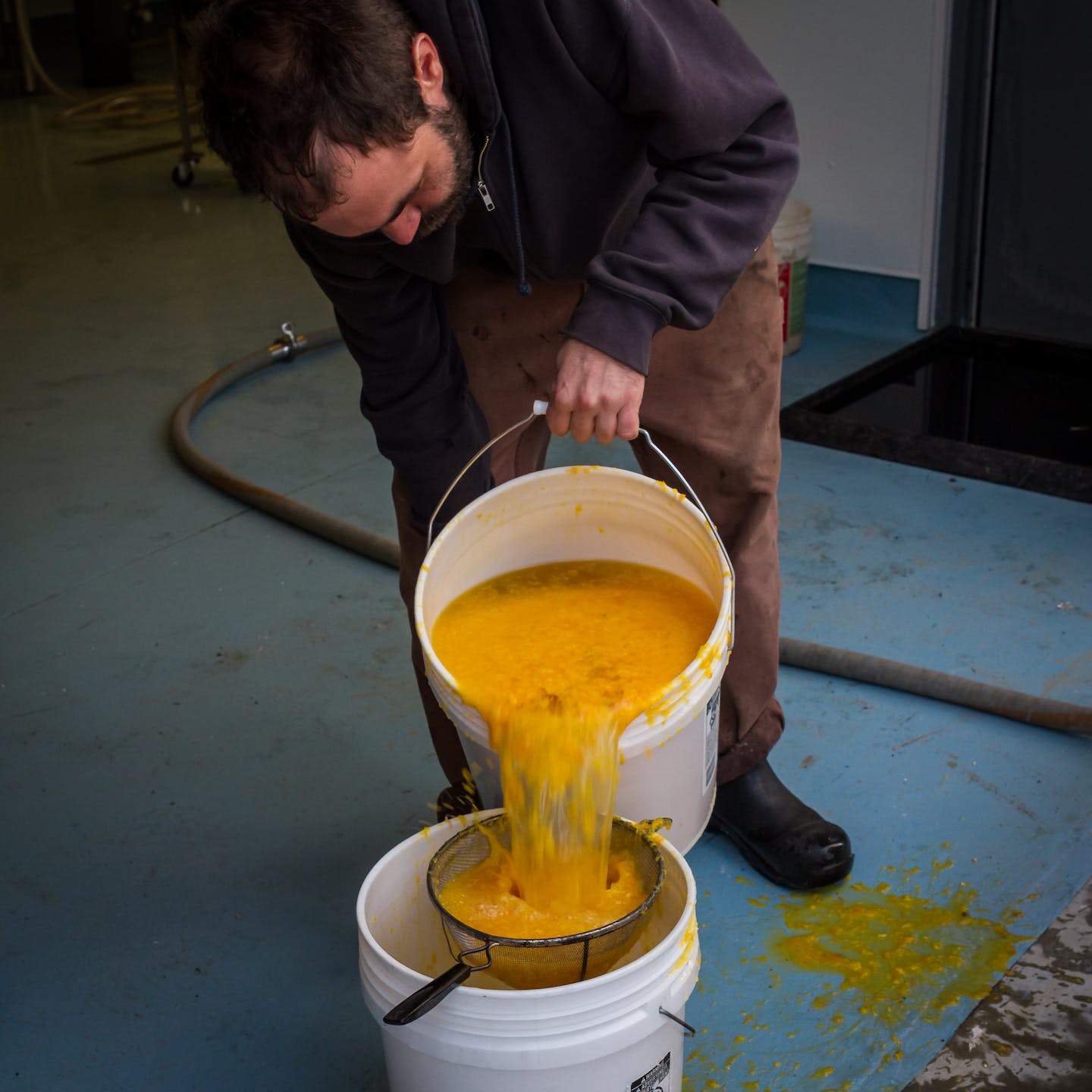 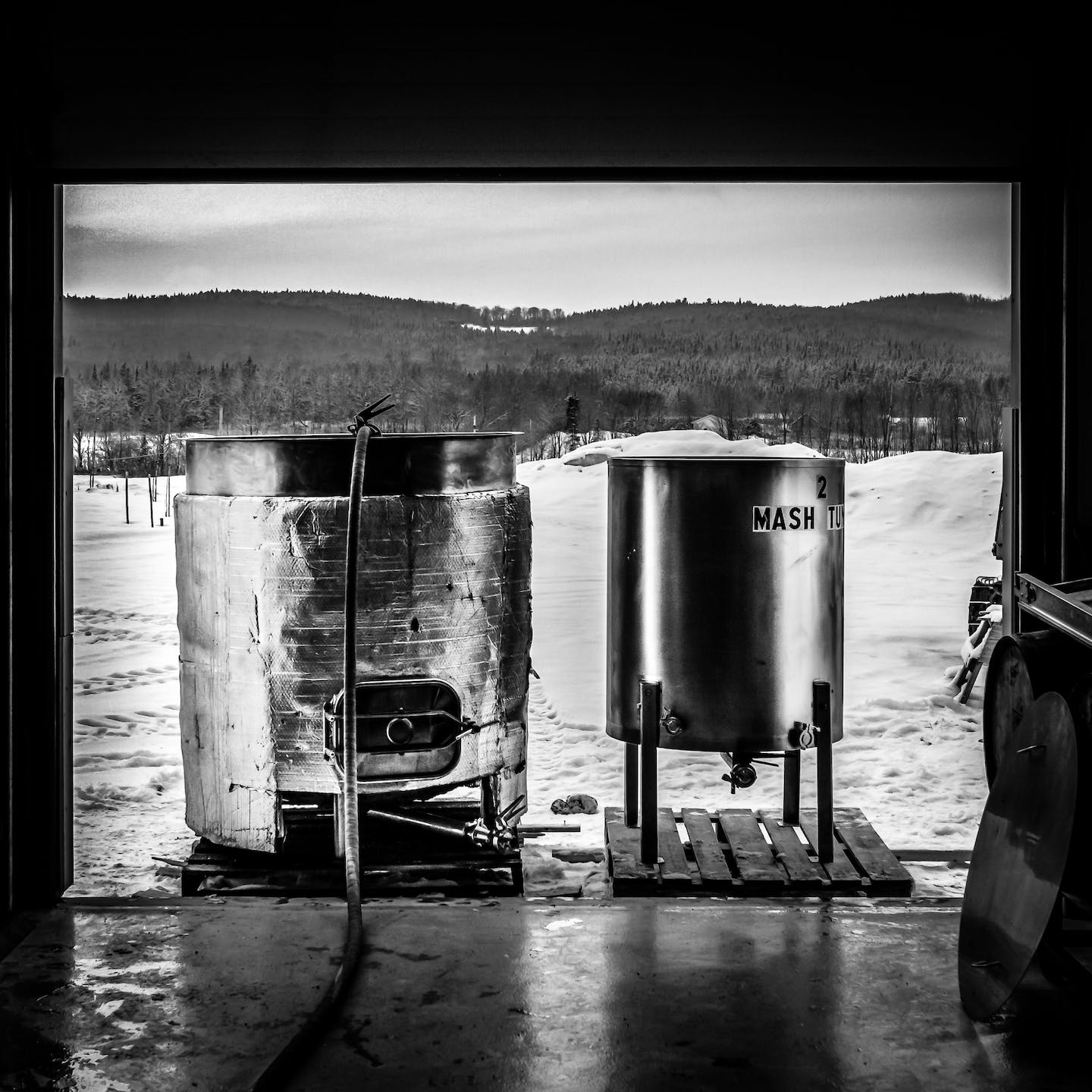 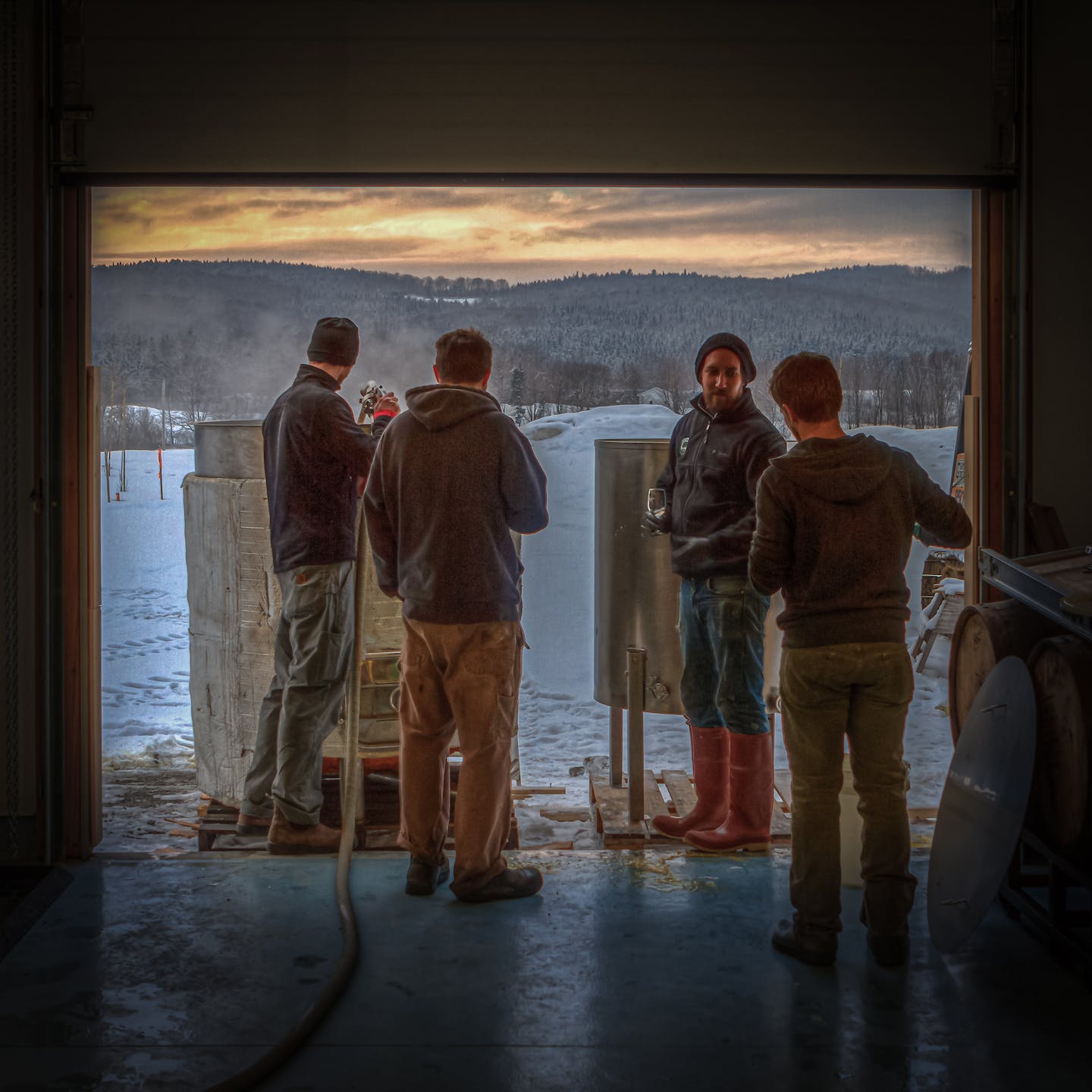 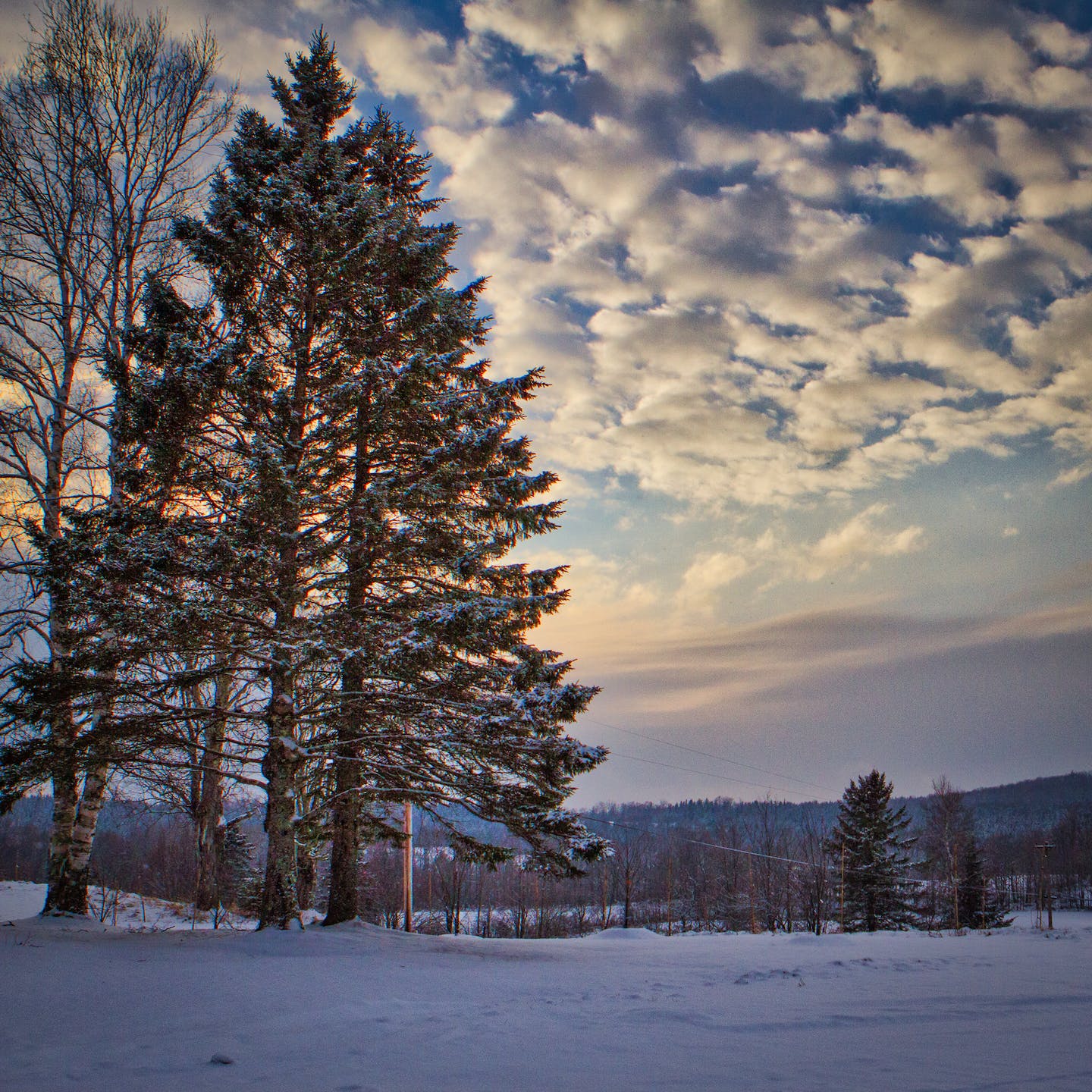 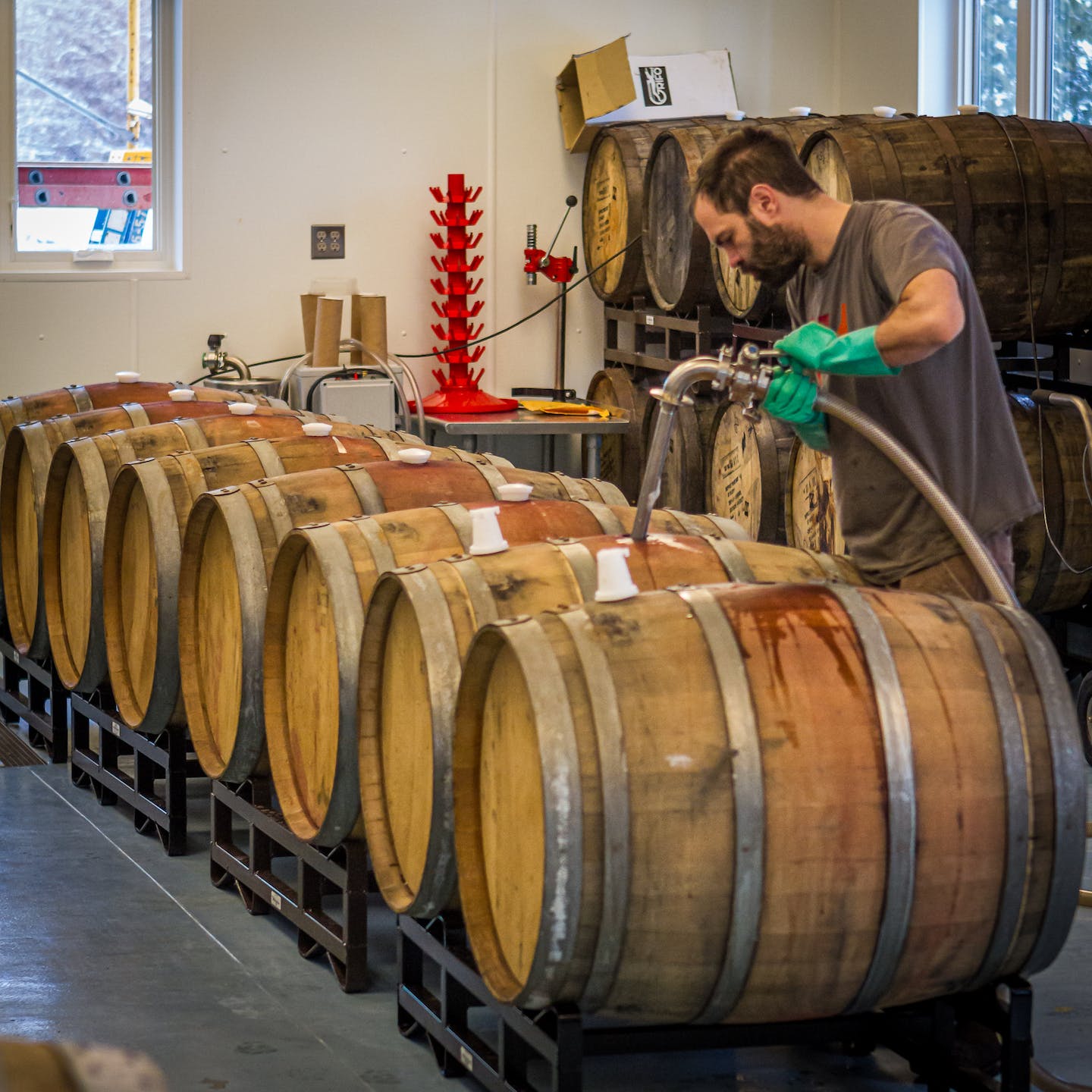 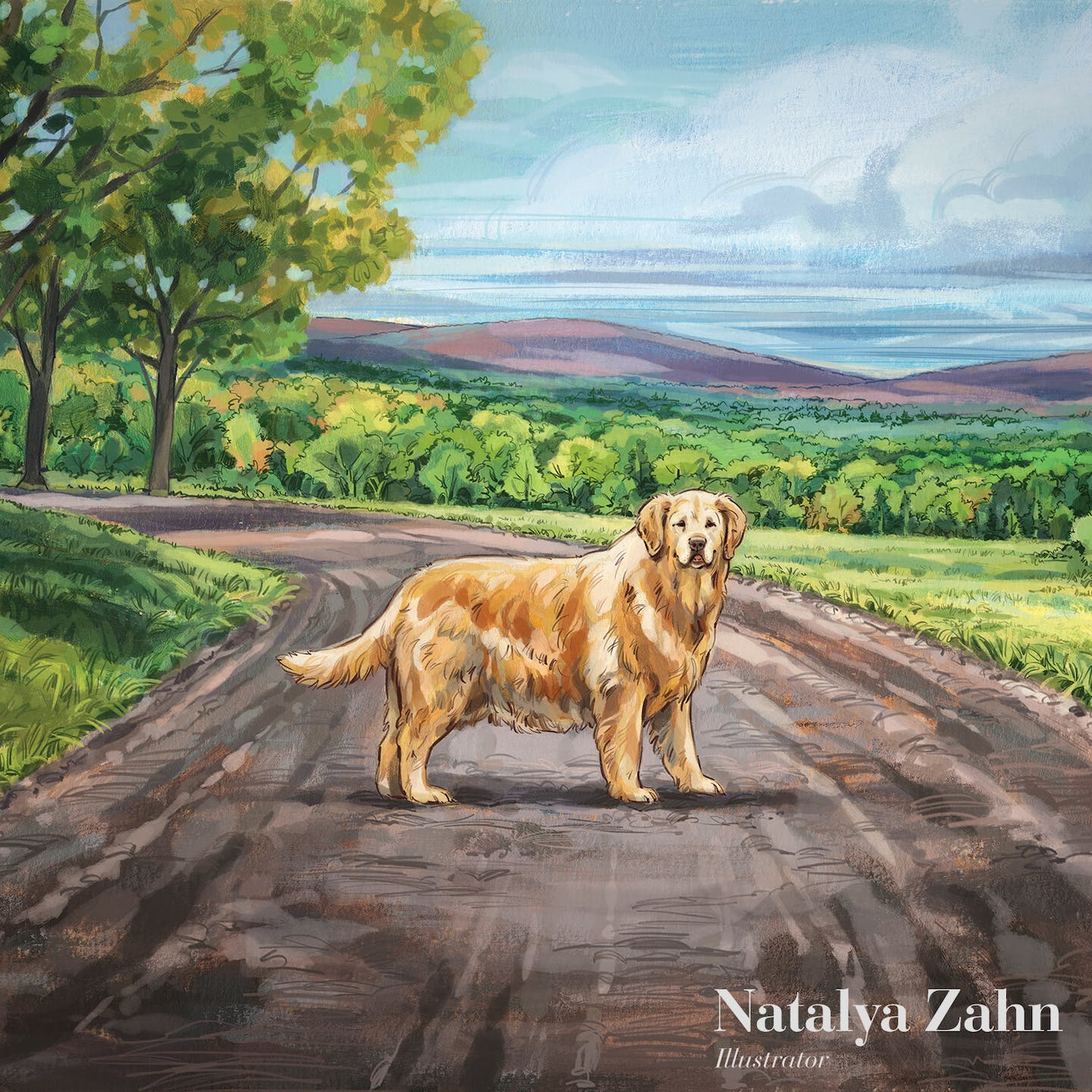 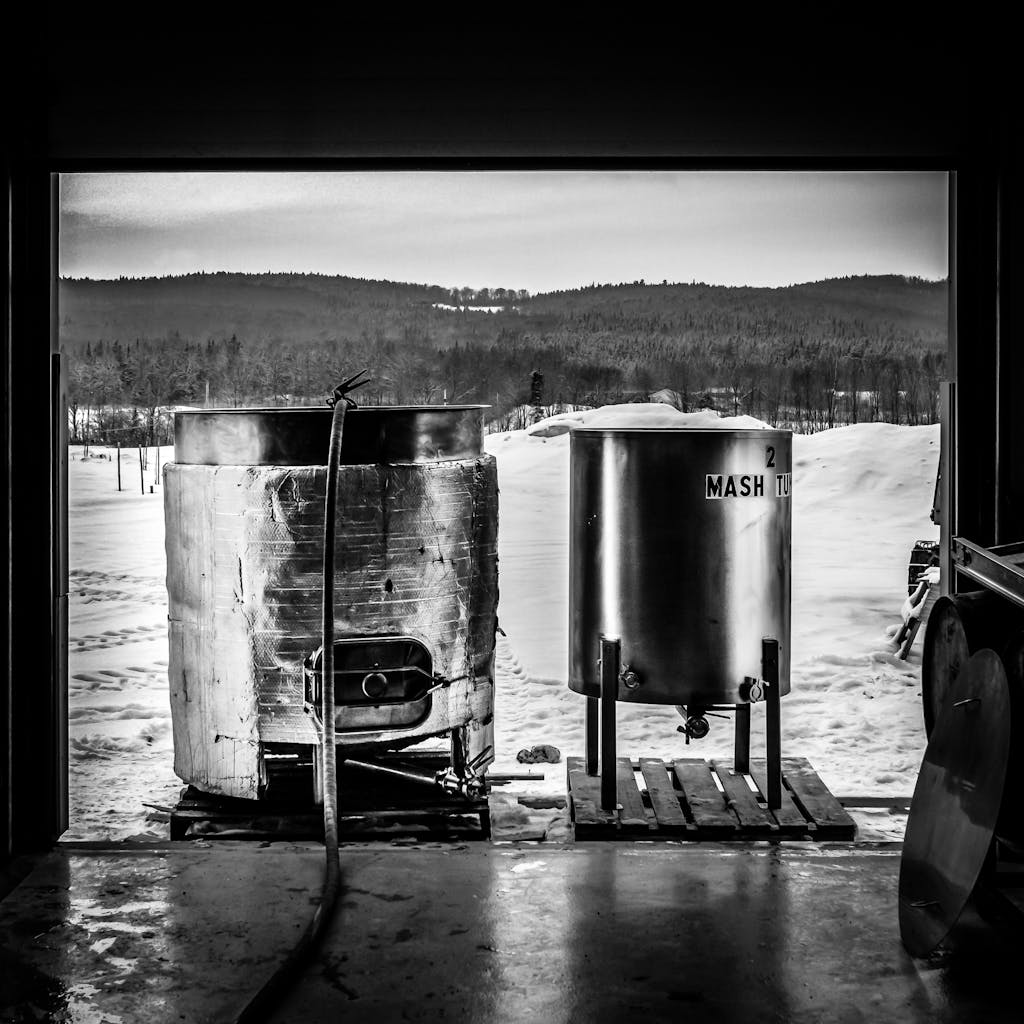