The fall foliage here is kicking into colorful high gear. Brisk but beautiful autumn days reveal our Northeast Kingdom’s splendor for all to see. To warm the soul and the body, we’ll share a taproom exclusive for growlers and onsite enjoyment in the form of Everett with vanilla, and we’ll debut another long-time-coming project, this one in tandem with Green Mountain Distiller’s 20th anniversary, taking place this weekend at their place in Morrisville. Visit their site for information on their anniversary celebrations, and check out our website for more details, but in short, we’ll be selling a limited number of bottles of their Straight Rye Whiskey aged in a Bourbon barrel that previously held Birth of Tragedy—more than six years ago!

We’ll also see the return of Society & Solitude #8 for growlers and cans, as well as a freshly packaged run of Edward cans this week. Hook and Peel Pizza will be on-hand again with its mobile pizza kitchen for Thursday only.

A few weeks ago, we moved a portion of Everett—the batch available now in cans and on draft—to another tank atop a blend of vanilla beans sourced from Ecuador, Tahiti, Uganda, and Madagascar, which had previously lent their essence to a beer that we hope to share with you at some undetermined point in the future. This second use was an opportunity to learn if we could maximize the potential of these valuable and delicate pods, all while creating a novel version of one of our canonical offerings—all of it a matter of timing and kismet!

This will be available to enjoy onsite, in our taproom, as well as to-go in growlers.

The connection amongst Shaun and GMD’s Tim Danahy and Howie Faircloth III reaches all the way back to 2002 at the original Shed Brewery in Stowe, where Howie and Tim were the brewers at the time and Shaun filled growlers and washed kegs, in his first stint there!

Fast-forward to January 2018. Tim and Howie reached out to see if we might have a barrel in which they could further age some Whiskey, as part of their Hypothesis Series but also in anticipation of our tenth anniversary in 2020. As fortune would have it, we had freshly emptied a barrel that held Birth of Tragedy for over a year, which they were able to immediately fill with a run of their Straight Rye Whiskey, which was distilled in 2016 and aged initially for two years in freshly charred new oak. After which it rested, unhurried for more than four years—two years longer than expected!

While the original release timeline was unsurprisingly delayed, along with our anniversary celebrations, the spirit enjoyed some unexpected slumber and now makes its debut. Available at Green Mountain Distiller’s location in Morrisville, they kindly offered to share a portion of the bottles for sale here—a delayed collaborative celebration that pairs with their own nicely!

Congratulations to Tim, Howie, and the GMD family on 20 years, and thank you for sharing this milestone moment with us, especially with such a singular and delightful offering.

Each 375ml bottle is hand-numbered, wax sealed, and embossed. Because of the limited number available, these will be limited to one bottle per person (in total, not per day) and will not be available for online pre-purchase. Each bottle is $60.

Additional Canned Options for the Week

A reminder that reservation service is available, with fees 100% benefiting the Hardwick Children’s Holiday Project, and walk-in guests are always welcome!

For takeaway growler fills in our taproom (no reservations required!), visit our Retail Shop page for listings and pricing. Please note that we are sold out of 2L branded growlers until the end of October, so remember to bring your own to get your fills (no returns). 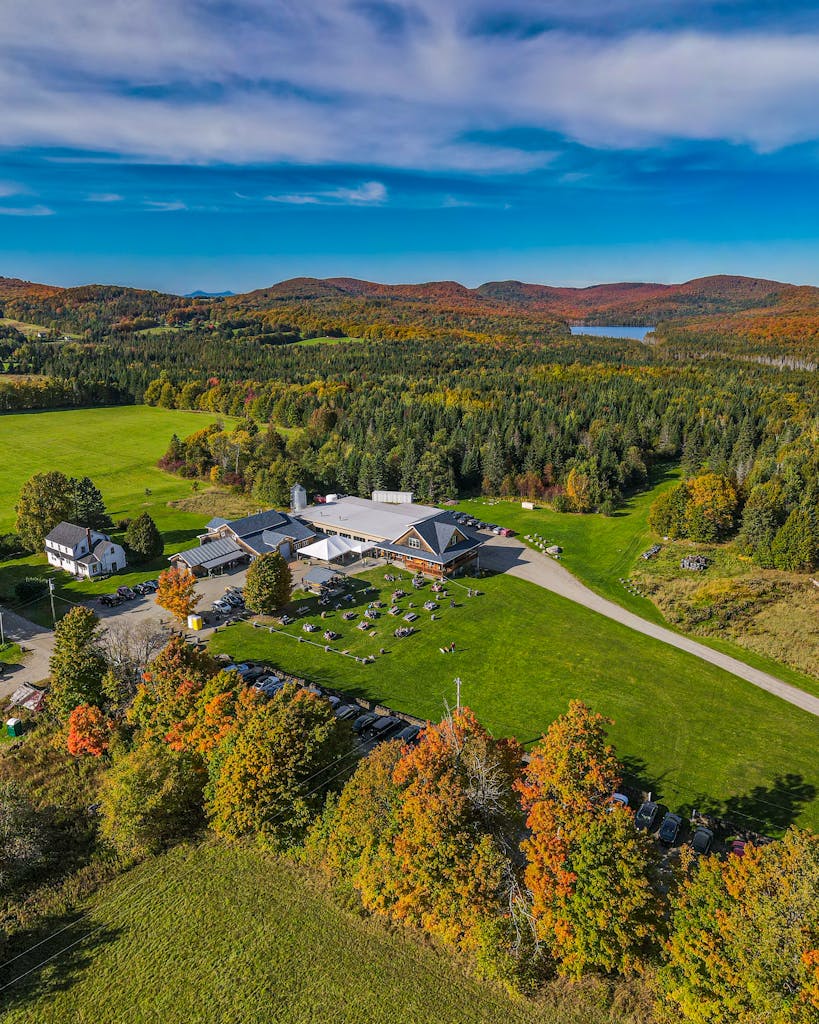