Hey Folks – yet again a very late night here in northern Vermont… but just wanted to write a quick note before retiring for the eve. Tomorrow I’m off to the airport to pick up Anders Kissmeyer in Burlington – returning here to the Farmstead to plot out and brew our Maple Smoked Baltic Porter… However, having just received a dozen or more text messages (and a phone call from Anders) from Chicago – I had to take a few seconds to update all 37 of you followers that 3 of my Nørrebro Bryghus beers have taken medals at the World Beer Cup. Both our SEVEN Russian Imperial Stout aged in a Port Barrel as well as our Port Barrel Barleywine have taken GOLD medals at the World Beer Cup! Our Viking Oud Bruin took Silver in the American Style Sour category! It’s amazing to win the American style Imperial Stout category… with a beer brewed in Denmark with 6 other Danes =) In fact, all of our categories were in “American” style beers, brewed or barreled in Denmark by an American =)
3 batches of beers in the fermenters. Cheers my friends – here is to a successful future! 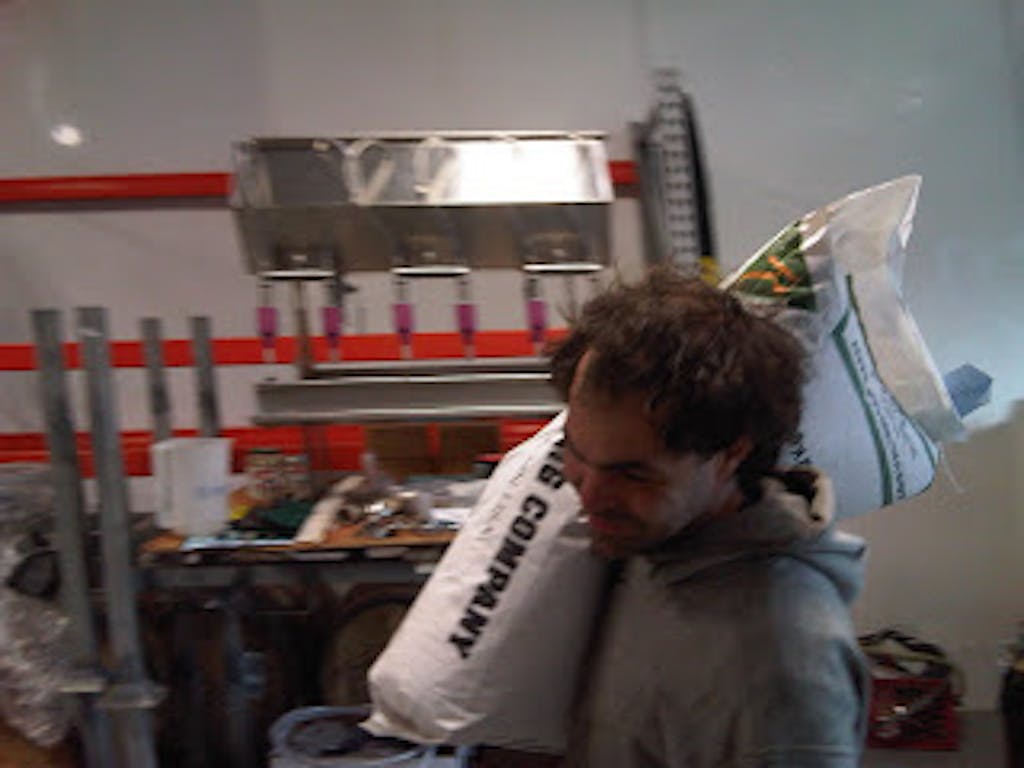 Topics
Brewing…!
Reflections on the “beginning”…