Aaron: In History, in Bourbon, and in Cognac

In the telling of the tale that is the Hill Farmstead, certain forebears emerge from the mists of time as utterly unique and pivotal individuals, worthy of similarly singular distinction amongst our beers, including Samuel, Ephraim, Peleg… and, of course, Aaron.

Aaron A. Hill (1785 – 1869) was Edward’s great-great-grandfather, and his story and ties to this land are remarkable. Grandson of Greensboro settler Peleg Sr., Aaron built and operated a sawmill and a gristmill on Sawmill Brook, as well as a leather business. He and his wife Susan operated the original tavern in North Greensboro, and with his sons, built many of the neighboring homes. The Hill Farmstead Brewery logo is based upon that tavern’s original sign—which exists still today as part of the Hill Family historical collection.

In his honor, his name graces our barleywine-style ale.

We blended this emergence of our barleywine-style ale from two separate collections of barrels with the goal of creating a new but reminiscent representation. The first assembly rested for over two years in Bourbon barrels from our favorite distillery. The second portion spent nearly a year in freshly-emptied Cognac barrels. These two distinct and fully formed threads were woven together and allowed to comingle and coalesce in stainless for a period before bottling—then rested again for nearly two years prior to release.

The final blend expresses a two-fold harmony of refinement and complexity, one that we gladly would have shared with Aaron and Susan in their North Greensboro tavern. 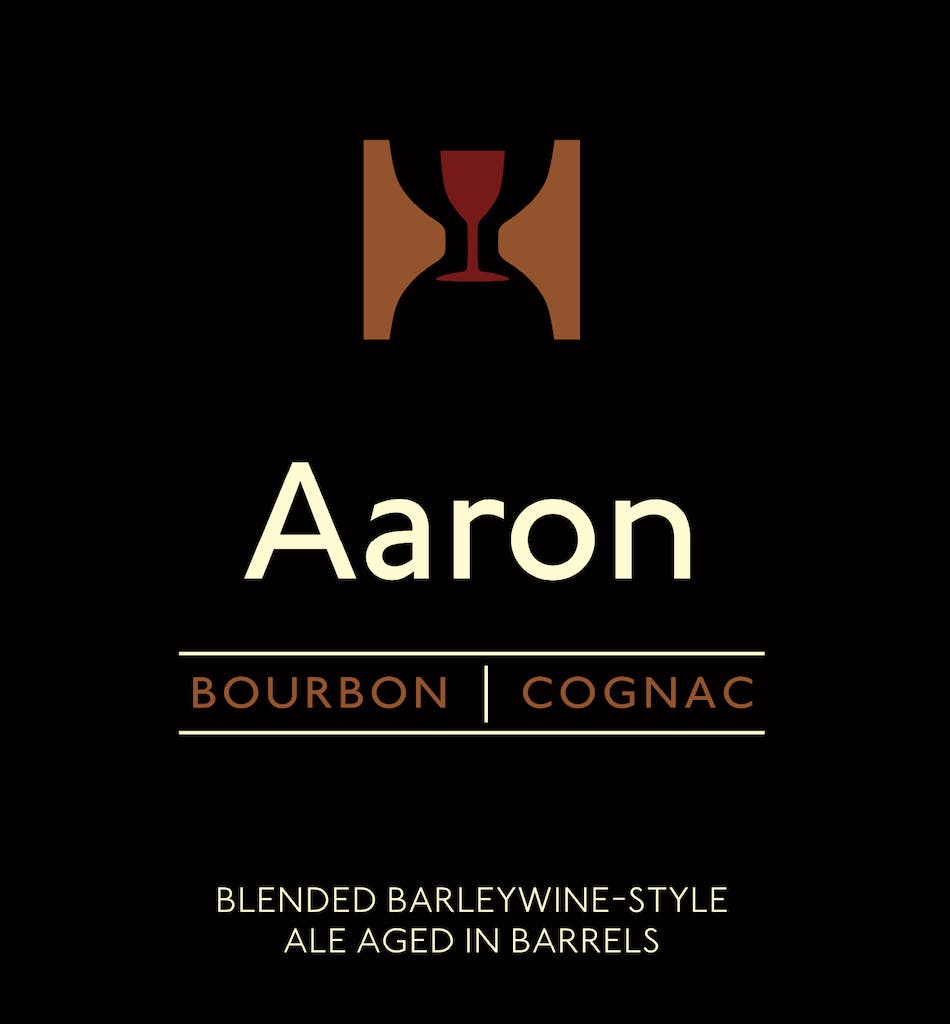